Broncos, 49ers set to square off for 3 days of practices and preseason game

There are several connections between the two teams starting with respective GMs Elway and Lynch and SF head coach Kyle Shanahan and dad Mike. 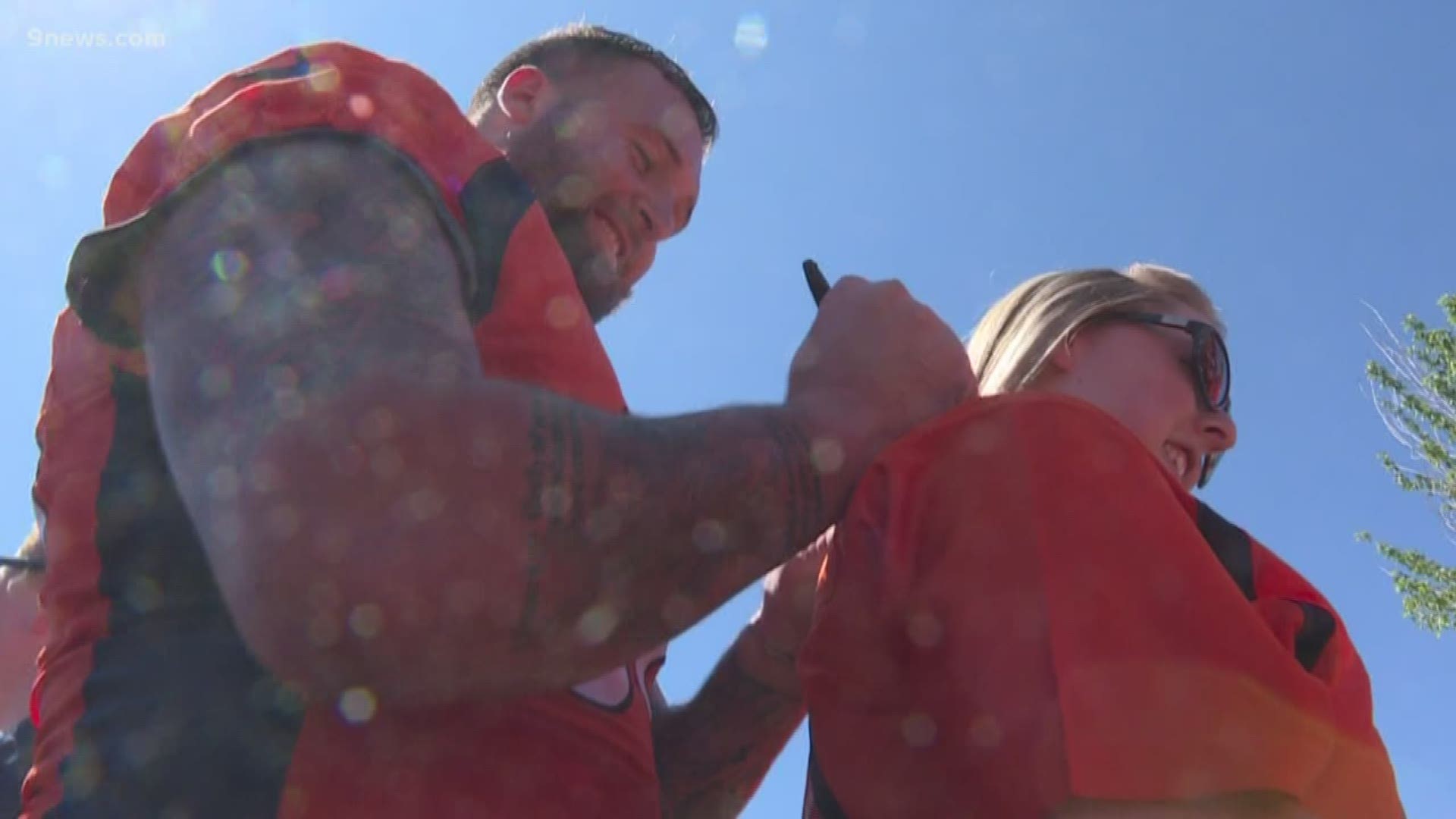 ENGLEWOOD, Colo. — When it comes to deciding whether to play music during the Broncos-San Francisco 49ers’ joint practices, the two sides are going to compromise.

And do it Vic Fangio’s way.

“Absolutely not,’’ said the Broncos’ head coach with a smile.

This is hump week in the Broncos’ long training camp/preseason that started on July 18. Get through the joint practices with the 49ers on Friday and Saturday at UCHealth Training Center, and the preseason game Monday night at Broncos Stadium at Mile High, and the worst will be over.

The Broncos will then have two remaining preseason games on short rest – Saturday, August 24 at the Los Angeles Rams and Thursday, August 29 against the Arizona Cardinals.

Then it’s the cutdown to the 53-man roster.

The finish, though, doesn’t come into view  until three more days of important business are completed.

It should be a highly competitive time between teams that are from different conferences, yet know each other well.

49ers head coach Kyle Shanahan is the son of soon-to-be Broncos’ Ring of Famer and former coach Mike Shanahan, who will attend the joint practices this weekend.

But above all, it’s players practicing against another team’s players. 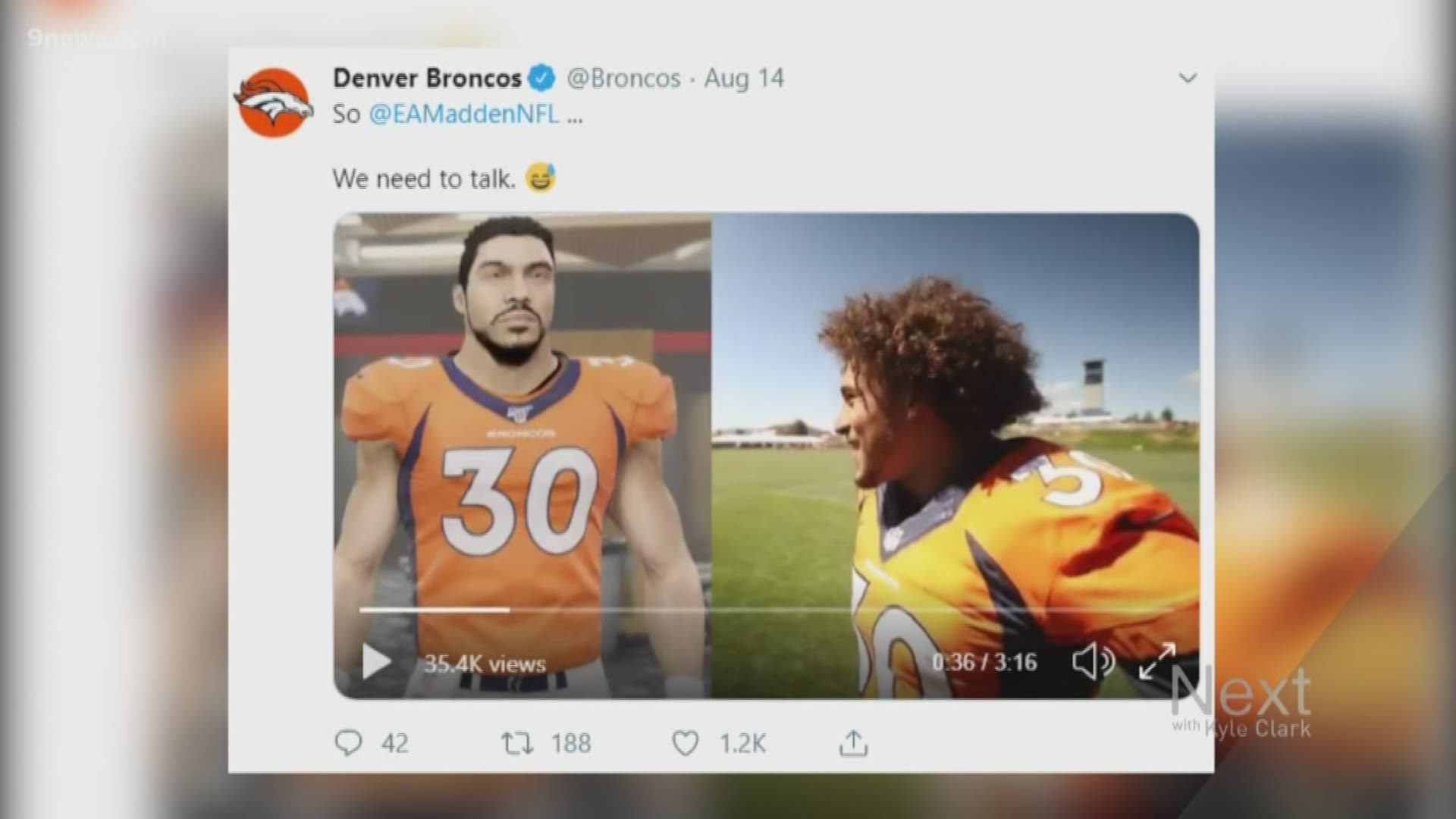 “Just like you do 16 Sundays during the season,’’ Fangio said. “Just adapting to your opponent is different. When our tackles kick out to block their edge rushers, it’s going to be different than blocking our edge rushers. That’s great for us.”

Fangio said he’s reminded his players these joint practices weren’t arrange to fight against each other.

“First off, you don’t want to do it against certain teams,’’ Fangio said. “You pick your opponent wisely. Then you just reinforce to your players and they reinforce it to their players that we’re here to get good work. We’re not here to fight or anything like that.”

Fangio would not identify the teams he would not want to practice against, although it wouldn’t make sense to hold joint scrimmages against teams from within your own division.

“These practices are very valuable,’’ said Broncos’ cornerback Chris Harris Jr. “It seems like every time we have these joint practices there’s just always something that you have to learn from scheme-wise, technique-wise, so hopefully we get a lot of great work and be able to use it for the season.”