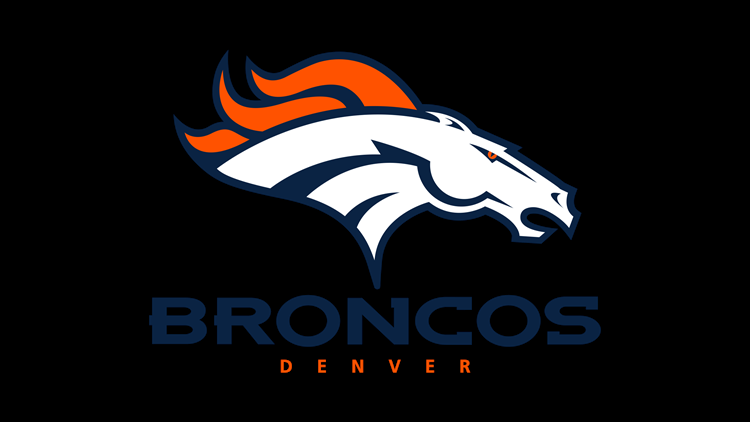 Jordain spent 13 seasons as a player personnel assistant and area scout for the New England Patriots – where former Super Bowl hero Malcolm Butler was among his finds – and past three seasons with the Houston Texans.

Eugene Armstrong, a longtime Broncos area scout who worked the southeast region year, will move to the southwest region.

The Broncos also didn’t renew the contract of Klein Kubiak, who was the team’s southwest area scout. The move with Klein Kubiak was described as amicable. He could catch on with the Minnesota Vikings, where his father Gary Kubiak is now head of the team’s offense and brother Klint Kubiak serves as quarterbacks coach.

Elway and his personnel department are coming off back-to-back drafts in which the Broncos have drawn high marks. The team wound up with Bradley Chubb, Courtland Sutton and undrafted free agent Phillip Lindsay last year and added tight end Noah Fant, guard Dalton Risner and quarterback Drew Lock in this year’s class.