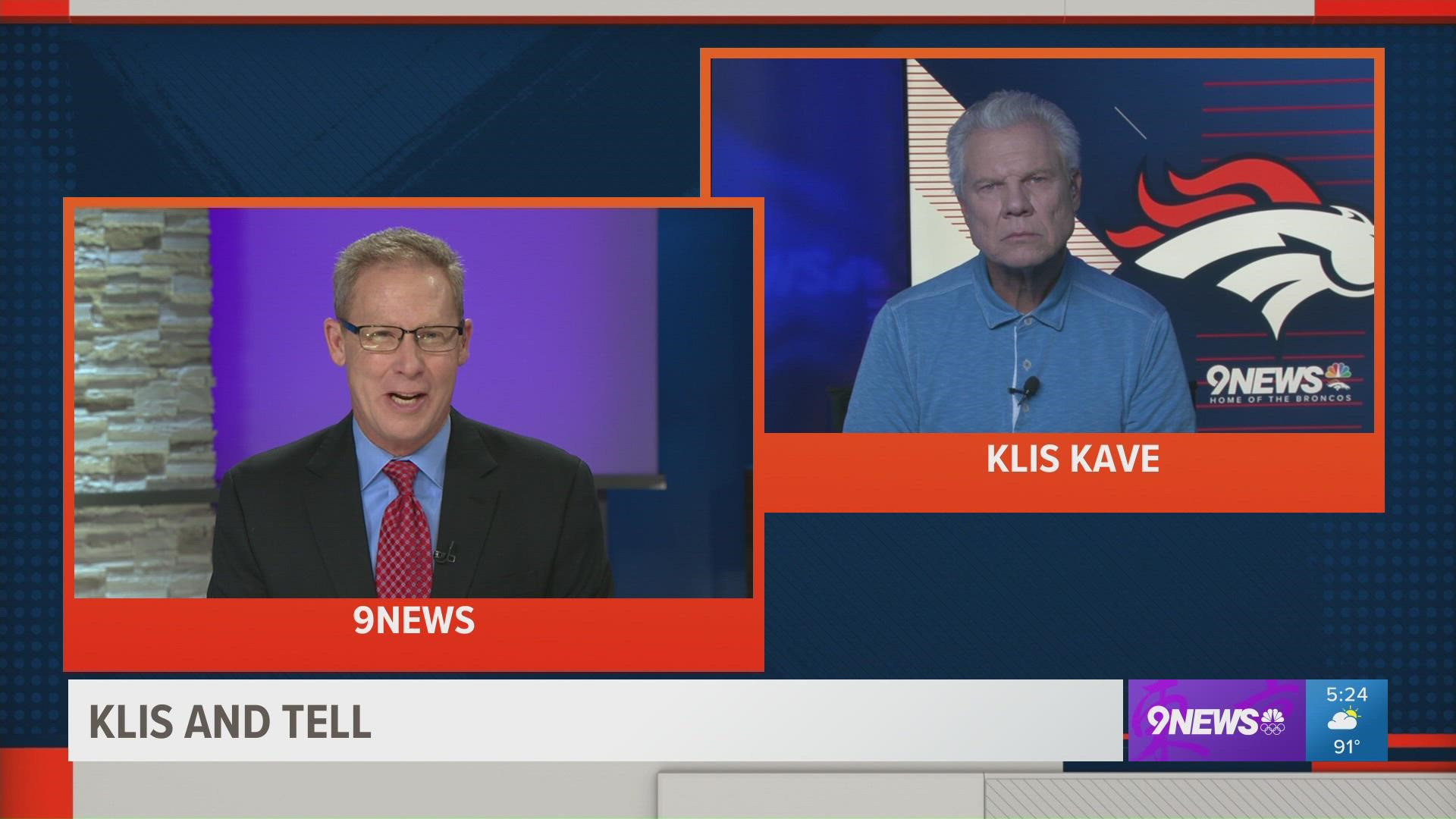 ENGLEWOOD, Colo. — George Paton spoke the truth. He may not have revealed all of it, but truth it was.

As the media wondered if he would move one of his top three corners to make room for first-round rookie corner Pat Surtain II, the Broncos general manager offered up four weeks ago, "we have a lot of teams calling on our (cornerback) depth."

Paton didn’t say one of those cornerbacks was Mac McClain III, an undrafted rookie slotman who was signed away from the Broncos’ practice squad Tuesday by the Philadelphia Eagles, who placed the North Carolina A & T product on their active, 53-man roster.

Although the Broncos didn’t draft McCain, they thought enough of him to give him a $20,000 signing bonus and a $30,000 guarantee against his 2021 salary. That salary was scheduled to be $9,200 a week, or $165,000 a year, as a member of the Broncos’ practice squad. McCain didn’t make the Broncos’ 53-man roster as their cornerback position is so deep, Surtain II is No. 4 behind veterans Ronald Darby, Kyle Fuller and Bryce Callahan.

In addition, the Broncos have two other starting corners from last season – Michael Ojemudia and Essang Bassey – who are beginning this season with injury designations. The Broncos also kept another rookie, seventh-round pick Kary Vincent Jr., on their 53-man roster in large part because the team feared losing him on waivers.

Smith first signed with the Broncos on Aug. 4. He was with the team the rest of training camp and for all three preseason games -- he made a big tackle on kickoff return in the finale against the Los Angeles Rams -- but he was among the final cuts last week.

Crockett makes sense for one game-day roster spot as the No. 3 running back on the Broncos’ active roster, Nate McCrary, has only had two practices with the team since he was claimed off waivers from Baltimore last week. The other spot figures to go to either Hairston or Cleveland for special teams reasons. Rypien is likely to be protected each week for protection’s sake. 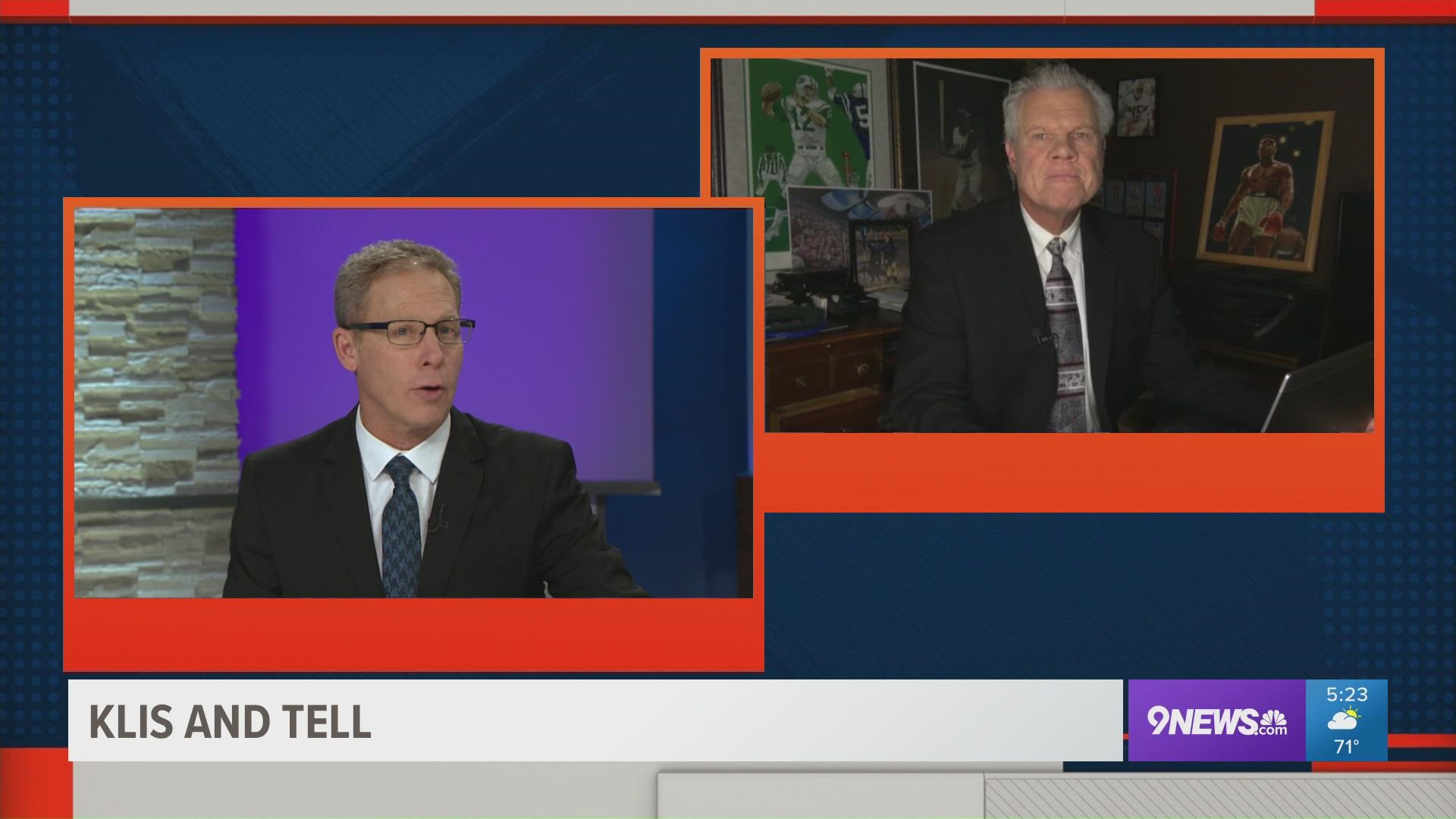