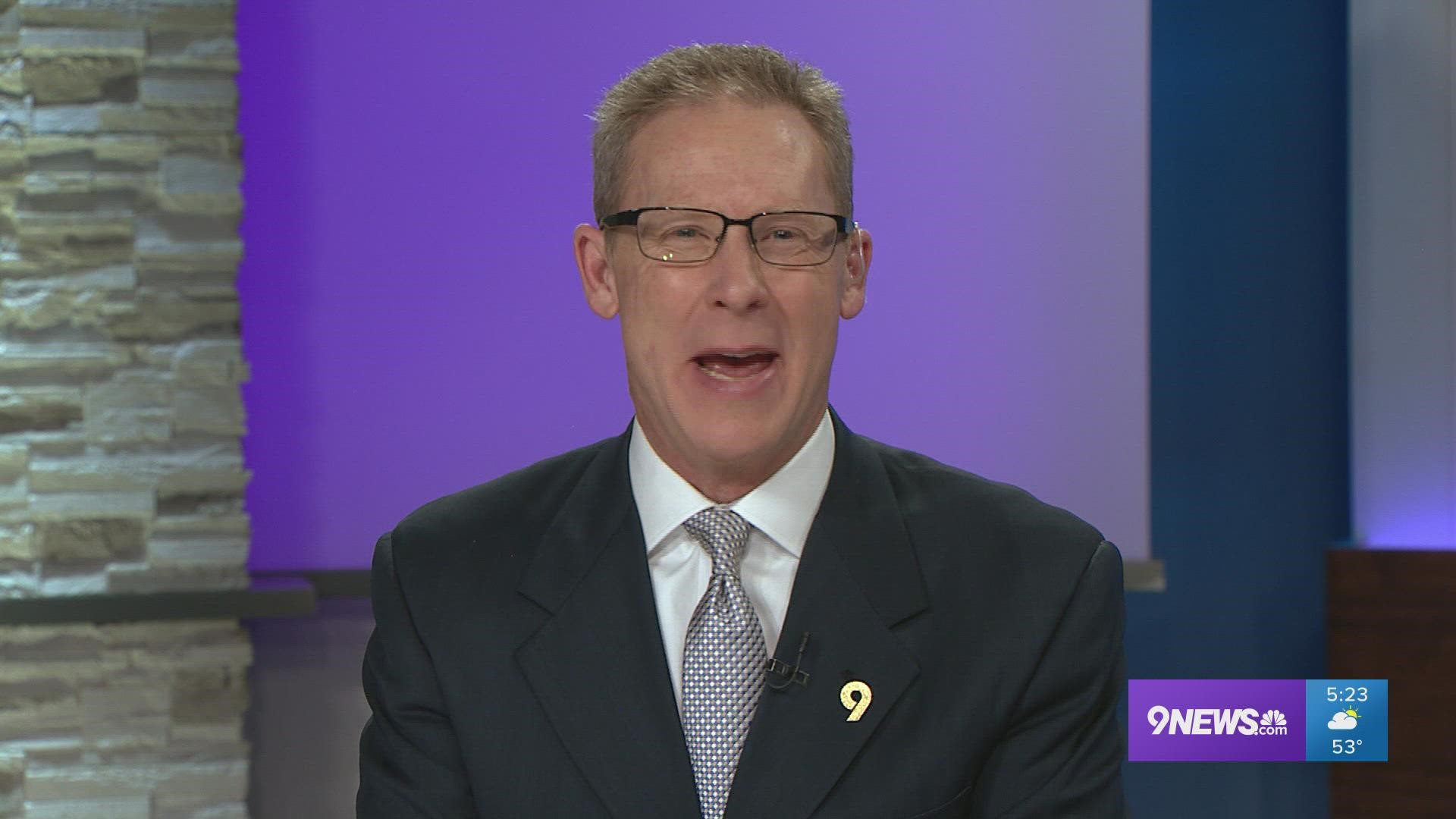 The passing of the trading deadline three weeks ago left the first-year GM with too little to do. The back-end of the roster moves can only bring so much satisfaction. And with his 5-5 Broncos on the contender-or-pretender brink, Paton stayed busy over the past few days by tying up two of his best receivers for the future.

"We just felt that once players get out in the open market, you just never know,'' Paton said. "These are two players we really wanted to lock up.

"No, we were just trying to get better as a football team and win games,'' Paton said when asked if making the Broncos more attractive to certain Super Bowl-winning quarterbacks was incentive to get deals done with two receivers. "These guys help us win football games. You can't have enough weapons.''

Sutton’s deal was a mild surprise only because he is just 10 games removed from a season-ending ACL injury. Then again, he showed he was far along in his recovery with two of the top three games of his career – nine catches for 159 yards in Game 2 at Jacksonville and seven catches for 120 yards with a touchdown in Game 5 at Pittsburgh.

"Obviously, Courtland's production and play since he's been here speaks for itself,'' said head coach Vic Fangio. "And we think he's going to continue to improve, both as he plays and experience and as he plays getting over his injury."

A second-round draft pick (No. 40 overall) out of SMU in 2018, Sutton had a fine rookie year for the Broncos with 42 catches for 704 yards and four touchdowns as he waited his turn behind star receivers Demaryius Thomas and Emmanuel Sanders.

Sutton emerged in his second season of 2019 when he made the Pro Bowl with 72 catches for 1,112 yards and 6 touchdowns, even though he had to time up three different starting quarterbacks (Joe Flacco, Brandon Allen, Drew Lock).

Sutton, 26, missed 15 ½ of 16 games last season because of injuries. A shoulder joint sprain sidelined him from the season opener, and he then suffered his torn ACL late in the first half of game 2 at Pittsburgh.

But what price do they put on avoiding injury risk over the final seven games, staying put with a team that gave up them their first shot and resides at the base of the Rocky Mountains, and eliminates uncertainty?

"Why would I want to leave somewhere that believed in me?'' Patrick said. "Just by them putting an offer on the table, I was ready to sign right away. I'm forever thankful to the Broncos because they didn't have to sign me. I could have been out of the NFL. Just by them giving me a chance, it made all this possible."

"This is home,'' Sutton said. "Like Tim said, Denver gave me the opportunity. Getting drafted was one of the best days of my life. I've always said being a Broncos is something I want to do for life.''

By doing the deals now, Paton and the Broncos saved a few million dollars while Patrick and Sutton are now financially set for life. It would appear to be good deals for all parties involved,.

So what’s next, George Paton?

"We're always looking,'' Paton said."We have other really good players as free agents (after the season). We'll see how that goes. This Tim and Courtland's day so I really don't want to talk about other players but we do have other guys who are really important to our team."