Broncos cut Royce Freeman after picking up another running back, Nate McCrary on waivers

Denver also signed 14 players back to its 16-man practice squad, but Derrke Tuszka isn't one of them. Denver also added CB Mike Ford from waivers. 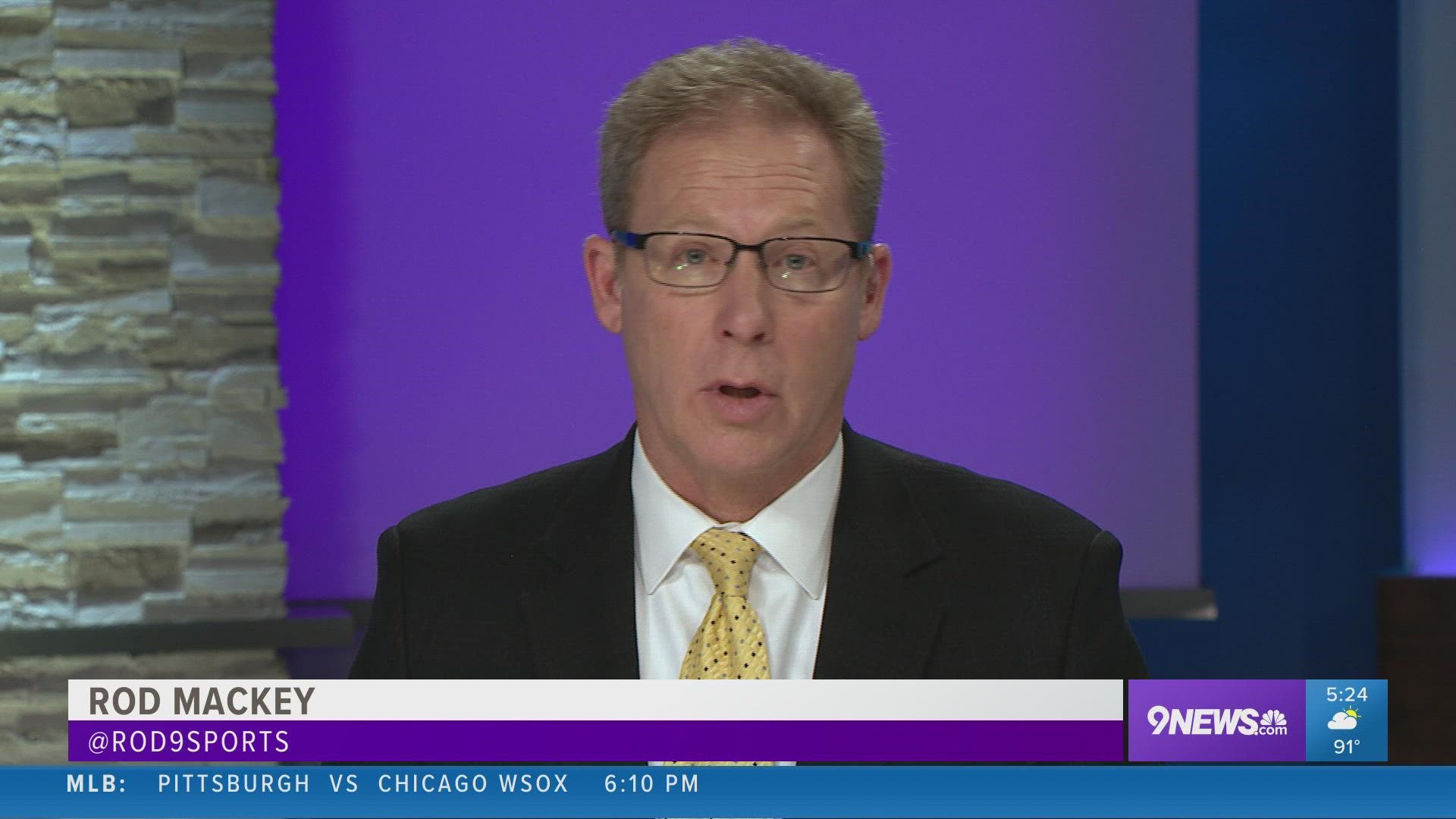 ENGLEWOOD, Colo. — It doesn’t take long for many NFL players to go from exciting new starter to outcast.

Especially if those players line up at the running back position.

Royce Freeman, who the Broncos just three years ago considered so highly they selected him in the third round of the 2018 NFL Draft to replace 1,000-yard rusher C.J. Anderson, is gone and temporarily unemployed after he was waived Wednesday.

Freeman was dispatched after the Broncos claimed another running back, Nate McCrary, off waivers from the Baltimore Ravens.

"In Royce’s situation, he was a guy we liked, he was always dependable. I’m sure he’s going to get claimed here in the next 24 hours," said Broncos coach Vic Fangio. “It was a tough decision, we liked Royce.”

A move like this, though, means the Broncos’ brass like McCrary better. He is a 6-foot, 213-pound undrafted rookie from Saginaw Valley State. He rushed for 1,060 yards and 10 touchdowns as a junior in 2019, but his senior year of football was cancelled because of the COVID-19 pandemic.

In three preseason games with the Ravens, he rushed 163 yards on 42 carries.

"He showed good running ability in the preseason, our scouts have been following him," Fangio said. "And we felt it was worth a chance to take on him."

Freeman set all the career rushing records at Oregon where in four years he rushed 947 times for 5,621 yards and 79 touchdowns – 234 carries, 1,405 yards and 20 touchdowns a season. Soon after he was drafted, the Broncos released Anderson, who had rushed for 1,007 yards the previous year in 2017.

But maybe it was too much of a college workload for Freeman. He started the first-half of his rookie season with the Broncos, but then became the backup to undrafted rookie Phillip Lindsay. Freeman became the No. 3 running back last year behind Melvin Gordon III and Lindsay and he was the No. 4 back in training camp this year behind Gordon, second-round rookie Javonte Williams and free-agent pickup Mike Boone. When Boone suffered a quad pull during a join practice at Minnesota three weeks ago, it appeared Freeman would open the season as the No. 3 back. He did for a day.

The Broncos picked up a second player off waivers as they took cornerback Mike Ford from Detroit. Ford is a special teams players. To make room for Ford, the Broncos waived defensive lineman Jonathan Harris.

As for players the Broncos lost on waivers, safety Trey Marshall was claimed by the AFC West-rival Los Angeles Chargers, whose head coach Brandon Staley and defensive coordinator Renaldo Hill were both Broncos assistants in previous years. Undrafted rookie fullback Adam Prentice, formerly of Colorado State, was claimed by the New Orleans Saints.

To date, 14 Broncos players placed on waivers Tuesday and not claimed Wednesday were signed back on the team’s 16-man practice squad, including third-string quarterback Brett Rypien, who begins his third consecutive season on the Broncos’ practice squad.

One player who didn’t sign back was second-year edge rusher Derrek Tuszka. A 7th-round draft pick out of North Dakota State last year, Tuszka was beat out for the No. 4 and 5 outside linebacker spots this year by rookies Jonathon Cooper and Andre Mintz.

Tuszka instead signed with the Pittsburgh Steelers’ practice squad, 9News has learned. The Steelers have the prototype system for 3-4 outside linebackers.

RELATED: Analyzing the setting of the Broncos' 53-man roster