Now that Simmons' agent got Prescott deal down with Dallas, he can concentrate on Broncos' safety. Kareem Jackson's $1.5 million guarantee option due Tuesday. 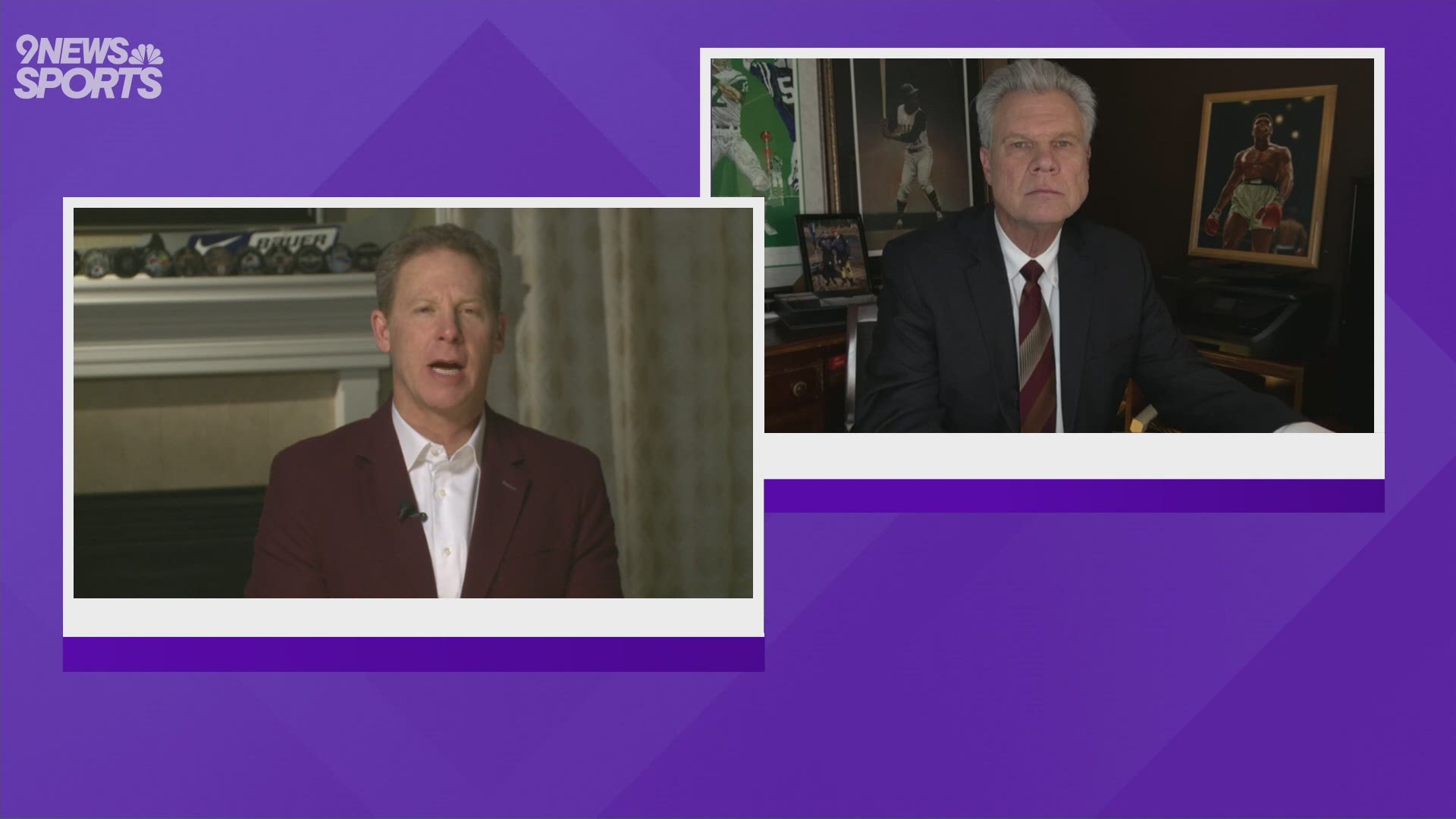 DENVER — The Cowboys reaching a long-term contract agreement with their quarterback Dak Prescott could help the Broncos get a multiyear deal done with safety Justin Simmons.

Prescott and Simmons have the same agent, Todd France. With Prescott out of the way, France can now concentrate on Simmons.

Even though the Broncos placed a second franchise tag on Simmons that is worth a $13.729 million salary last week, it may have  been as much a procedural move at the player’s request than an indication the parties are far apart on negotiations. Indeed, even with the contract agreement for Prescott, the Cowboys officially placed a second franchise tag on the quarterback.

Why? Because a second tag makes a third tag in the future extremely unlikely. If the Broncos do reach a multiyear agreement with Simmons, it figures to be in the neighborhood of the $14.75 million average salary Arizona’s Budda Baker has as the NFL’s highest-paid safety.

Simmons plays the center field, ball hawking safety role for the Broncos. He has 9 interceptions in the past two seasons. The box, run-stopping safety role goes to the smaller, but vicious hitting Kareem Jackson.

There is question, though, as to whether the Broncos want to fully pay Jackson, who turns 33 next month, the $10 million salary he has scheduled for 2021 that comes with a relatively high $12.88 million cap hit. Jackson has a $1.5 million guarantee team option as part of that $10 million salary that must be exercised by Tuesday, the eve of free agency.

It’s not like head coach Vic Fangio has groomed a replacement. Simmons played 100 percent of the defensive snaps last year (as he has for the past three seasons) and Jackson played 99.5 percent.

With the league season opening Monday with a 48-hour negotiating period, 9NEWS finishes the defensive side of its Broncos’ free agency series with a look at the team’s safety position.

What they have: Besides Simmons and Jackson, the Broncos’ brass like two of their younger safeties in Trey Marshall and P.J. Locke. But they combined for just 21 defensive snaps last year. Will Parks was a backup safety his first three years in the league, but Fangio has used him the past two seasons as a slot corner.

The unknown: Until a decision is made on his $1.5 million option guarantee, Jackson’s status is uncertain. Are Marshall and Locke ready to become No. 3 safeties who play in sub packages?

Possible free agent help: There’s little question the Broncos need to add safety depth, either through free agency or the draft. In free agency, the best is the Rams’ John Johnson, although he figures to draw a nice contract. There are also the aging Anthony Harris, Jaquiski Tartt, Tashaun Gipson and Duron Harmon, and the talented but oft-injured Keanu Neal and Malik Hooker.