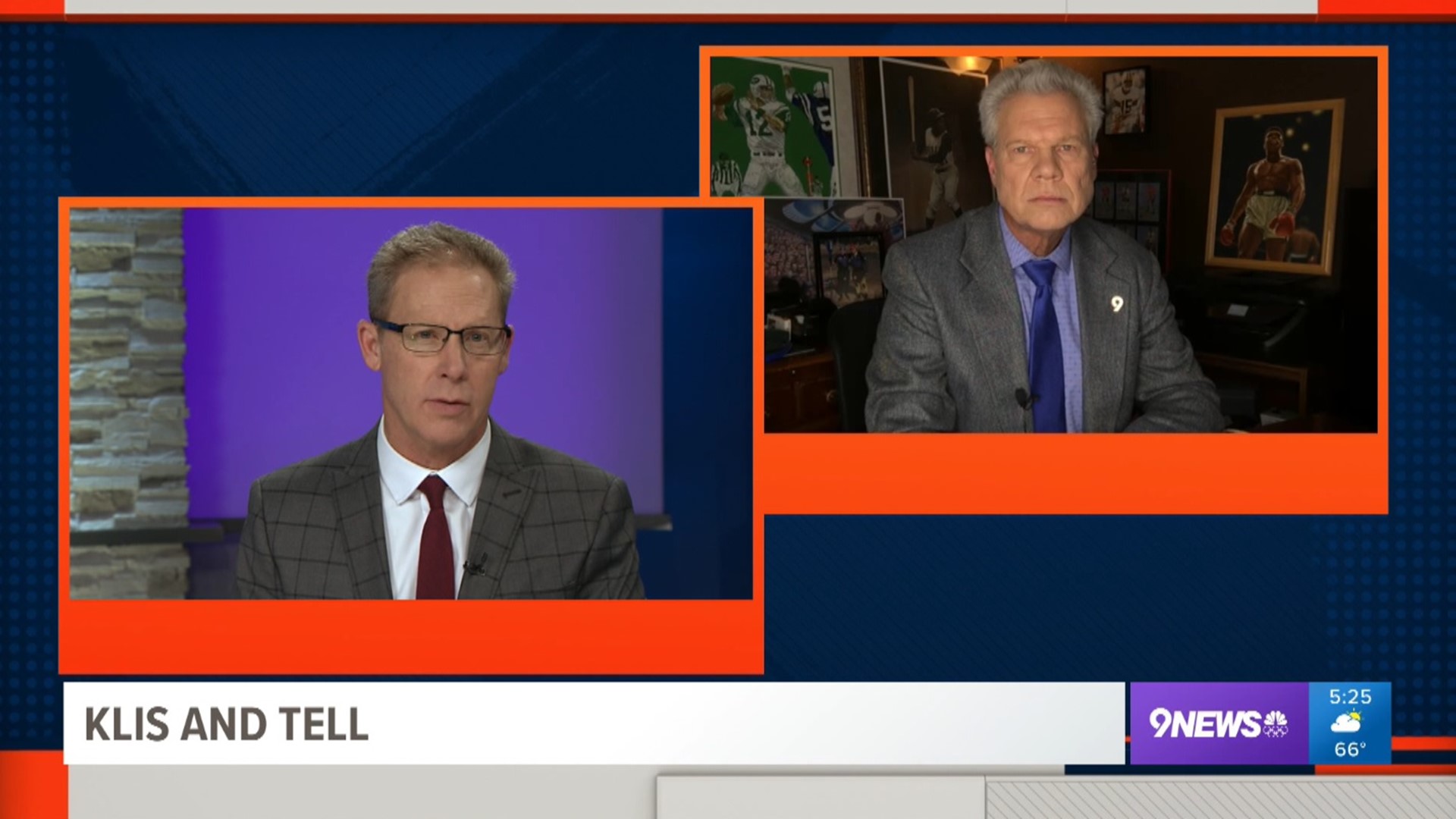 Shudder to think how long the Broncos’ pass-rushing outside linebacker would have been down had surgery not gone well.

An arthroscopic procedure removed a troublesome bone spur from Chubb’s left ankle Wednesday morning. The Broncos must have feared worse because they sent word it was the best news possible. The Broncos play 10 games before their Week 11 bye.

They play game 11 on November 28 against the division-rival Chargers at Empower Field at Mile High. For now, circle that date and game for Chubb’s return.

"The procedure today was a roaring success," said head coach Vic Fangio. "In that the best scenario they all could hope for was what they found."

Chubb missed the opener against the Giants, and played 19 snaps in the first half of game 2 at Jacksonville through the Broncos’ 2-0 start because of his ankle pain. He also had bone spurs removed from his right ankle in mid-May.

"Being on the field there’s nothing that can simulate an NFL game," Reed said of his improvement since the first time he replaced Chubb after the latter’s ACL injury in Game 4 of the 2019 season. "Having all those snaps under my belt, and seeing so many offenses, and getting comfortable in the defense we’re in has spoke volumes to my game. Just being comfortable out there with all those snaps and being able to anticipate things, react that much faster."

Starting inside linebacker Josey Jewell is undergoing surgery Thursday to repair his torn left pectoral muscle. Jewell was placed on injured reserve and his spot on the 53-man roster was replaced by inside linebacker Micah Kiser, who was signed off the Los Angeles Rams’ roster Wednesday. Kiser started 9 games for the Rams and defensive coordinator Brandon Staley last season and made 77 tackles.

Staley’s defensive system was picked up from coaching under Fangio for three seasons with Chicago and Denver.

"There should be a quick carry-over in learning for him," Fangio said.

Although Kiser practiced with the Broncos on Wednesday, second-year linebacker Justin Strnad is expected to start Sunday against the Jets.

The Broncos also signed linebacker Pita Taumoepenu to their practice squad. He was with them during the offseason and training camp.

Credit: AP Photo/Stephen B. Morton
Trevor Lawrence (16) looks for a receiver as Denver Broncos linebacker Josey Jewell (47) rushes during the first half of an NFL football game, Sunday, Sept. 19, 2021, in Jacksonville, Fla.

Fangio was downplaying how his team is a 10- to 11-point home favorite against the New York Jets, who have lost 16 of their past 18 games dating back to last season’s opener.

"Favorites or lines don’t mean anything to us," Fangio said. "This is the NFL. I don’t know (Jacksonville first-year coach) Urban Meyer at all, really. I met him the other day and shook his hand before the game and after the game. His comment to me was, ‘Every week it’s like playing Alabama in the NFL.’ That’s it. Everybody is capable of beating everybody in this league."

Defensive tackle Mike Purcell didn't practice Wednesday because of a knee injury. Fangio doesn't think it will cause Purcell to miss the game against the Jets. Tight end Noah Fant (ankle) and receivers Courtland Sutton and Tim Patrick (hips) were limited.

Bronco players now have a "Mattress Firm" patch sewn across their left front shoulder of their practice jerseys. “Hopefully, we can get some free beds or something like that,’’ quarterback Teddy Bridgewater said.