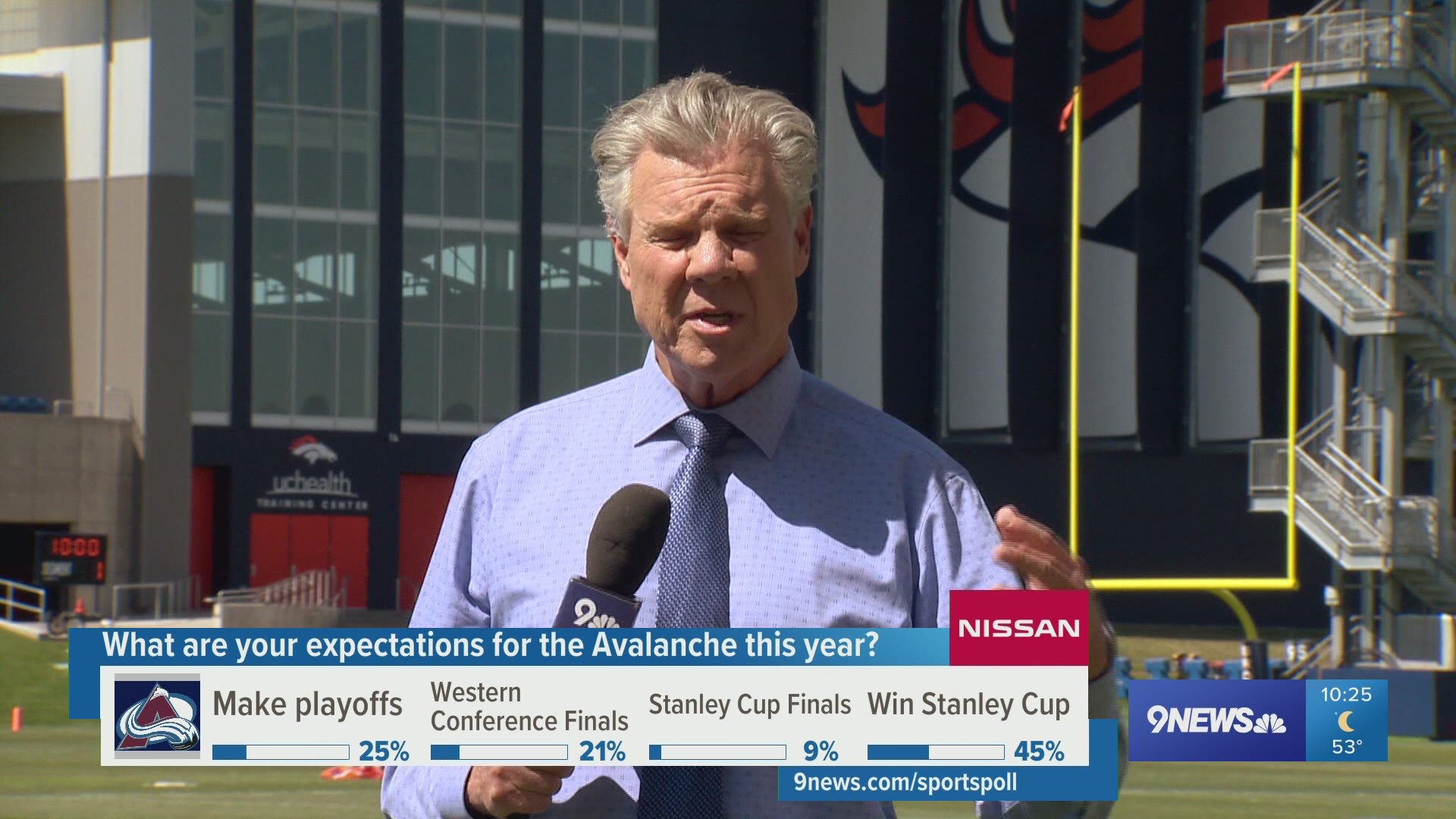 The next day, Scangarello heard from his new group of friends, the Armchair quarterbacks.

It’s not necessarily a friendly group although they are all-knowing. And offensive coordinators are their favorite conversation topics.

Fortunately for the Broncos, it appears Scangarello has a thicker skin than most. About that first play call, coach. A jet sweep to rookie tight end Noah Fant?  (For a 5-yard loss).

“I know this, I want to be a fearless play caller and I want our players to be fearless players and not be afraid to fail,’’ Scangarello said. “You don't want to fail. It's part of the game. Obviously, I'd like to have it back, but there's going to be scars when you take chances. …

“First play of the game, you've got to accept it and I have to get better as a play caller in those situations. That's just part of it, and I will. I think we all will.”

Prior to their game Sunday against the Bears, the Broncos will hold a moment of silence for Pat Bowlen, their team’s Hall of Fame owner who passed away on June 13.

It should be a moving gesture in the first game at newly named Empower Field at Mile High.

7 with Broncos ties among HOF nominees

The Pro Football Hall of Fame announced its 122 modern-era nominees for the class of 2020.

Credit: AP Photo/Jack Dempsey, File
FILE - In this Jan. 14, 2006, file photo, Denver Broncos safety John Lynch celebrates an interception against the New England Patriots during the fourth quarter of an AFC divisional playoff game at Invesco Field at Mile High in Denver. In the last decade, four defensive backs from the modern era have made the Pro Football Hall of Fame. On Saturday, five of them are up for consideration. Cornerback Champ Bailey and safety Ed Reed are in their first year of eligibility. Cornerback Ty Law and safeties John Lynch and Steve Atwater each have been this route before and fallen short. (AP Photo/Jack Dempsey, File)

Incomprehensively, center Tom Nalen was not among the first wave of nominees even though he was a 13-season starter with two Super Bowl rings, five Pro Bowls and NFL Offensive Lineman of the Year in 2003.

Atwater and Lynch are the Broncos with the chance to be elected into the class of 2020. Lynch has been a top 15 finalist the past six consecutive years but fell out of the top 10 cuts during the Super Bowl-eve election. Atwater has been a finalist two of the past three years but seems to be building momentum as he made the top 10 cutdown.

A potential hindrance to their election, though, could be Troy Polamalu, another safety who is considered a strong first-ballot candidate.

Both are expected to be listed as questionable Friday for the game against the Bears as it would be pushing Davis and Callahan quite a bit ahead of schedule if they were to play.

Historically, the program established by trainer Steve “Greek” Antonopulos andnow headed by Vince Garcia usually has players who are coming off extended injury layoffs ease back into practice one week, and then practice with the intent of playing the next.

Then again, because the absences of Davis and Callahan were felt in the Broncos’ season-opening loss at Oakland, the temptation to adjust their rehab schedule may be strong.