Another positive COVID-19 test from the Patriots moves game to next Sunday in Foxborough. The Broncos game against the Dolphins to be rescheduled. 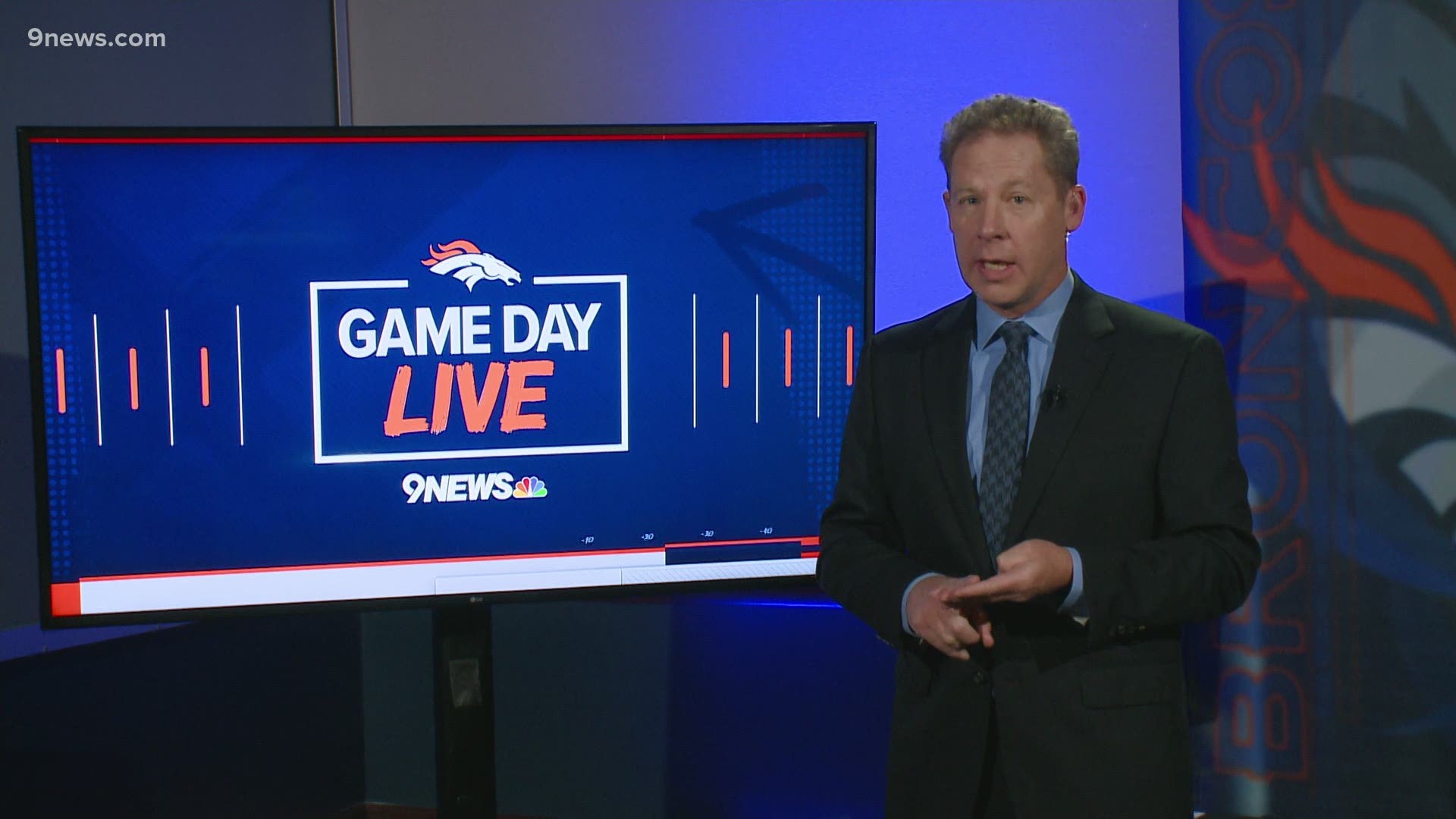 ENGLEWOOD, Colo. — The NFL is on the brink of a coronavirus crisis and the Broncos appear to be in the middle of it through no fault of their own.

Another positive COVID-19 test detected from a New England Patriots player has shut down the team’s facility in Foxborough, Mass. and caused its game against the Broncos to be rescheduled again.

The game between the Broncos and Patriots is now scheduled for next Sunday, October 18 at Gillette Stadium. Coronavirus tests permitting.

The Broncos had been scheduled to play the Miami Dolphins on that date at Empower Field at Mile High, but that game will be rescheduled, possible to week 8, which had been the Broncos’ bye week. In which case more schedule rearrangements will be needed.

Because of that virus outbreak, the NFL pushed the Patriots game against the Broncos back from a 2:25 p.m. (MDT) Sunday kickoff to 3:05 p.m. Monday as NFL chief medical officer Dr. Allen Sills wanted more time to make sure no other Patriots had tested positive.

And now someone has. The Broncos were scheduled to have a final walkthrough Sunday morning and board their charter flight to Boston in early afternoon. But it then became obvious more testing was needed. Under consideration was the Broncos’ well-being. Broncos players and their loved ones expressed concerns about playing against a team that is not cleared from the virus.

There have been 7.95 million reported coronavirus cases in the United States alone, leading to 219,300 deaths, according to worldometers.com. Not one Broncos player has tested positive since training camp began in mid-August. Fullback-tight end Andrew Beck did test positive during the pre-entry testing process.