Veteran edge rusher broke into the NFL with San Diego and defensive coordinator John Pagano, who is now on Fangio's staff. 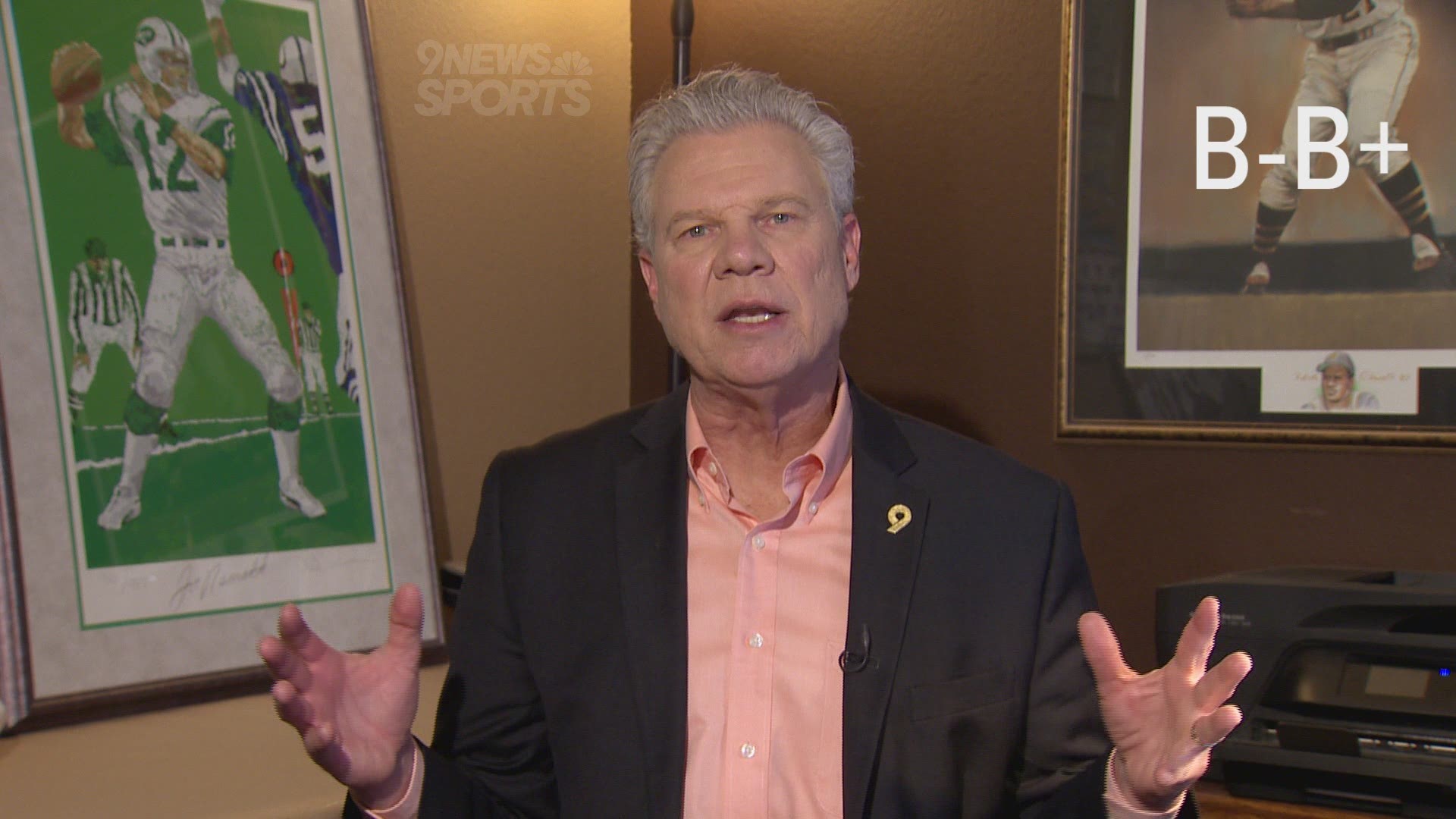 The Broncos brought back some edge pass-rushing depth Monday by reaching agreement with veteran Jeremiah Attaochu on a one-year contract.

Attaochu, 27, will receive a $1.5 million salary in 2020. He can earn up to $1 million in incentives. After Bradley Chubb went down with a torn ACL in game 4 against Jacksonville last season, Attaochu beat out Sam Acho and Nate Orchard in a tryout at the Broncos’ UCHealth Training Center facility.

Attaochu played primarily special teams until late in the season when he had 3.5 sacks in December. Attaochu broke into the NFL with the San Diego Chargers in 2014 when his defensive coordinator was the Broncos’ current outside linebacker coach, John Pagano.

Attaochu and second-year linebackers Malik Reed and Justin Hollins will be the Broncos’ backup edge rushers to Chubb and Von Miller in 2020. And don’t be surprised if general manager John Elway drafts another one.