The team put $300,000 in renovations into the club which Brittany Bowlen said carries on the legacies for both her late father and Broncos cornerback. 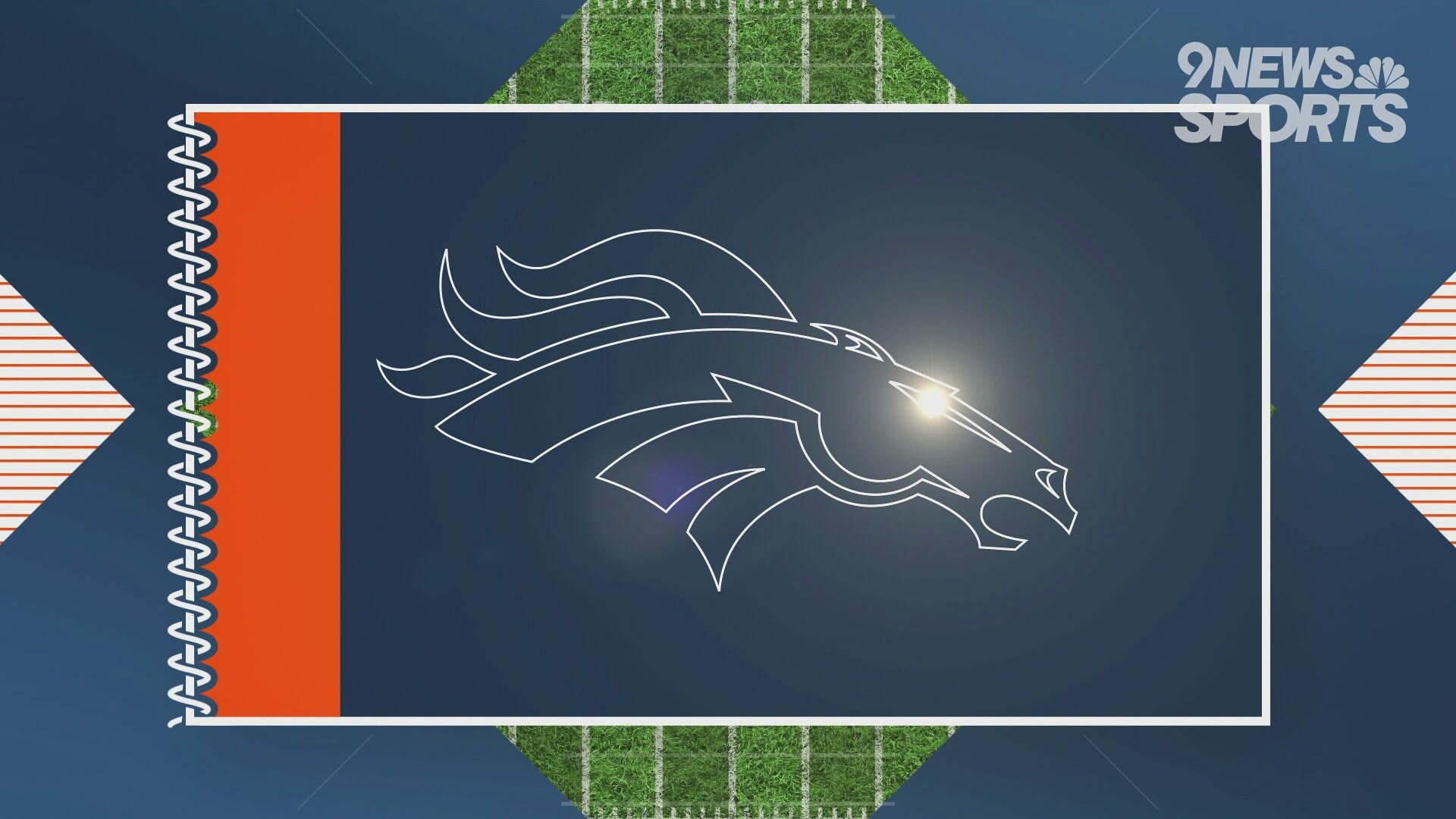 Under social distancing restrictions but also with nearly $300,000 in improvements, the Boys & Girls Club at the Darrent Williams Memorial Teen Center in Montbello reopened Monday morning for the first time since the COVID-19 shutdown in mid-March.

Ordinarily filled with as many as 200 youngsters, with a waiting list of about 200 more, club director Rich Barrows said reopening orders currently place a limit of 35 children. They must wear masks – which, after they were hung up at a UPS warehouse, were sewn by a woman volunteer Sunday night.

The children that did arrive for the first time in three months were given the orange carpet treatment, featuring Broncos pom-pom waving cheerleaders, and other team volunteers holding “Welcome Back” signs.

Inside the 100 percent Broncos-funded club was fresh paint with new artistic murals, new carpet, renovated bathrooms and a shiny new basketball court surface. In all, the cost of renovations came to near $300,000.

“A year ago my dad passed, and I’ve been thinking a lot about the memories of him, and what was important to him, and one of those things is this club,’’ Brittany Bowlen, a daughter of late Broncos’ owner Pat Bowlen who holds a vice president role in the team’s business department, said during the reopening ceremony. “The Boys & Girls Club were at his funeral. He was here 12 years ago in 2008 to open this club. It was a reflection for his love for this community and how important it was to inspire our youth.

“And to take care of our youth. And help them learn and grow. And so to see this club reopened refurbished and beautifully renovated allows us to continue that mission.”

Allie Engelken, who heads the Broncos’ community development department that is a finalist for an ESPY award, said the youth at this particular Boys & Girls club graduate at a rate 20 percent higher than the local high schools, while 77 percent earn As and Bs and over 90 percent are committed to helping the community.

Pat Bowlen through Broncos Charities started the Darrent Williams Memorial Teen Center after the team’s cornerback was slain in the early morning hours on January 1, 2007. Bowlen later helped dedicate the club in 2008, when Brittany Bowlen was 18.

“I remember the day that Darrent died because our dad woke up our entire family to tell us,’’ Brittany Bowlen said. “Which was very emotional and moving. And I remember my dad talking about the importance of making sure that Darrent was remembered.”

On Monday, a year and two days after Pat Bowlen passed away following a lengthy battle with Alzheimer’s, he and one of his most energetic players were remembered during the Boys & Girls Club’s reopening.

“He wanted to make sure that Darrent had an incredible legacy and he felt like this was part of that,’’ Brittany said. “It’s great to see the legacy continue, both for Darrent and my dad.”