After long wait, and wait some more, Steve Atwater finally about to get inducted into Hall of Fame

Former Broncos safety was named to 8 Pro Bowls in his 10 seasons in Denver -- a term capped by back-to-back Super Bowl championships. 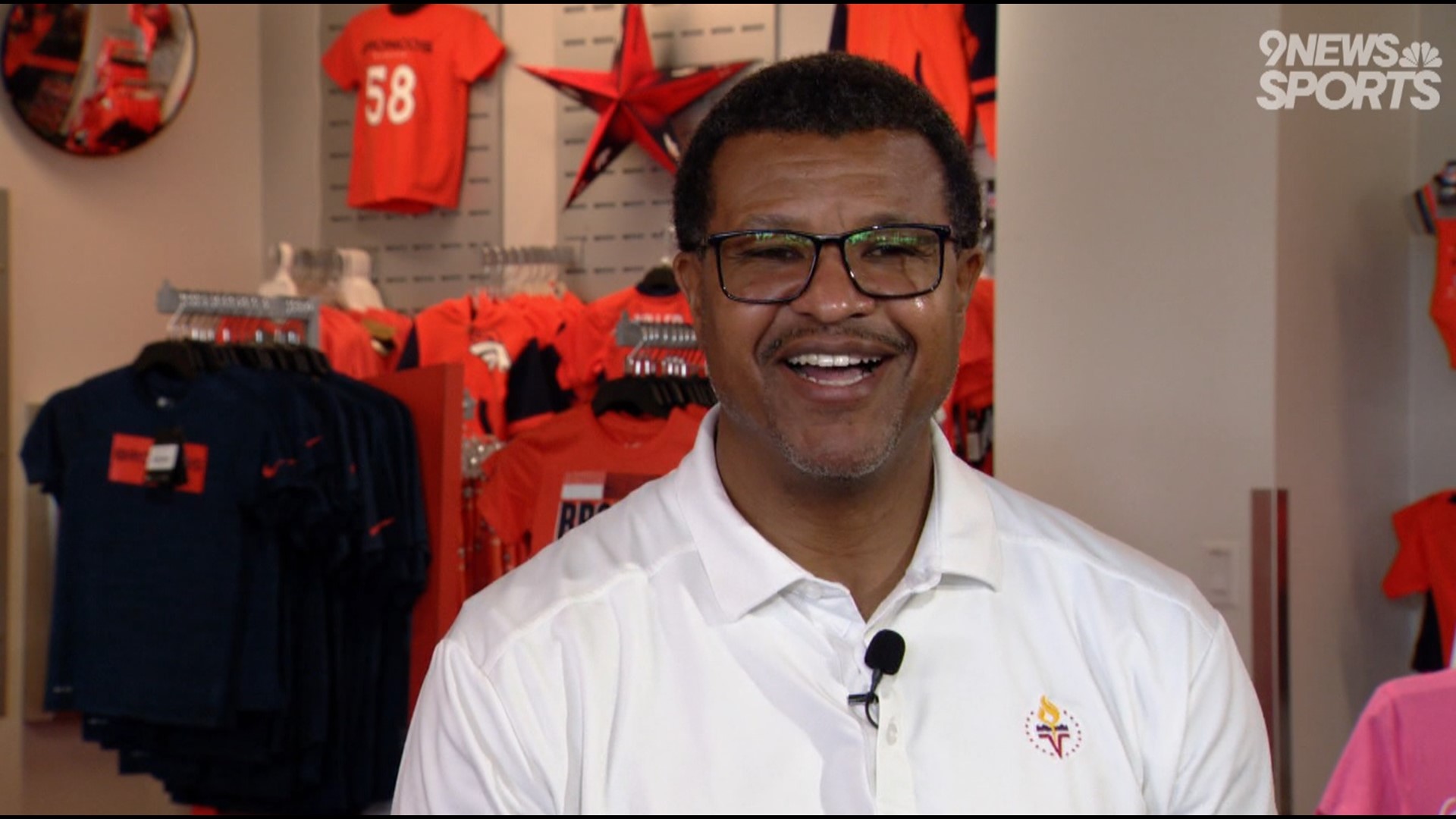 Steve Atwater had to wait 20 years after he retired as an NFL safety before he was elected into the Pro Football Hall of Fame. He hasn’t minded waiting an extra year to get inducted.

Elected into the class of 2020, the COVID-19 pandemic shutdown cancelled the induction ceremonies last year in Canton, Ohio. Atwater will get his Gold Jacket on Friday, August 6 and become inducted with former teammate Dennis Smith as his presenter on Saturday, August 7. The Peyton Manning-John Lynch Hall of Fame class of 2021 will be inducted on Sunday, August 8.

“The wait’s been OK,’’ Atwater said in his Hall of Fame press conference Friday via Zoom. “It hasn’t taken anything away from this experience. Actually we’ve had more time to get more enthusiasm for it. Although my father won’t be there with us, I got a chance to visit him last week and he’s in a good place so I’m happy. And I think I would have been happy regardless if it would have taken place at the normal time.’

“But extending it, I’m kind of used to Murphy’s Law – what can go wrong will go wrong. So it wasn’t a big negative for me.”

Atwater was eventually elected because he was selected to 8 Pro Bowls and two All Pro teams in his 10 seasons with the Broncos. Because he had a signature play with his Monday night, 1990 blast of the 253-pound Nigerian Nightmare, Christian Okoye.

“It’s been neat that play is still alive today, especially with YouTube and all the other methods that people use to keep up with videos forever and replay them forever,’’ Atwater said. “I’m amazed that it is still out there. But, yeah, we have a tremendous amount of respect for one another and whenever people ask me about it, I always tell them the other side of the story: ‘Yeah, I got him on that play, but that still doesn’t take away from him as a player but more importantly, him as a man.”’

And Atwater will also get his bronze bust as the ultimate symbol of immortality because he was part of three Broncos teams that reached the Super Bowl and won the Big Game twice in 1997-98, Atwater’s final two years with the Broncos as a player.

“I definitely think it was a huge part of my career,’’ Atwater said. “I think that was certainly the highlight of my career. Especially after having gone (to the Super Bowl) my rookie year and we played against the 49ers and they beat the mess out of us.

“I remember trying to tackle Jerry Rice on a play that was set up perfectly and I ran and slammed into him and he just bounced off me and ran into the end zone. Oh my goodness, one of the worst days of my life. And to be able to finish up with the two Super Bowl victories, it was truly special and I think that’s played a part in this honor of getting inducted into the Pro Football Hall of Fame.’’

A few years ago, the Broncos brought Atwater back to serve as the team’s ambassador, where he has been by far the team’s most front-and-center-and-available alumni.

“I’m not a guy looking for notoriety or wanting to be a celebrity, but it’s amazing how being in the spotlight, being a Denver Bronco, being a member of a team that won the first two Super Bowls here, how people look up to me and more than anything look to me for leadership, look to me for encouragement, and I take that role seriously,’’ Atwater said. “I want to bring people together. I want to unite people. I like being happy, I like being around happy people and I like making people happy and I’m fortunate to be in this role with the Broncos where I can do that.”