The Broncos' No. 1 receiver is "day-to-day" with his status questionable for the opener Monday night vs. Tennessee. 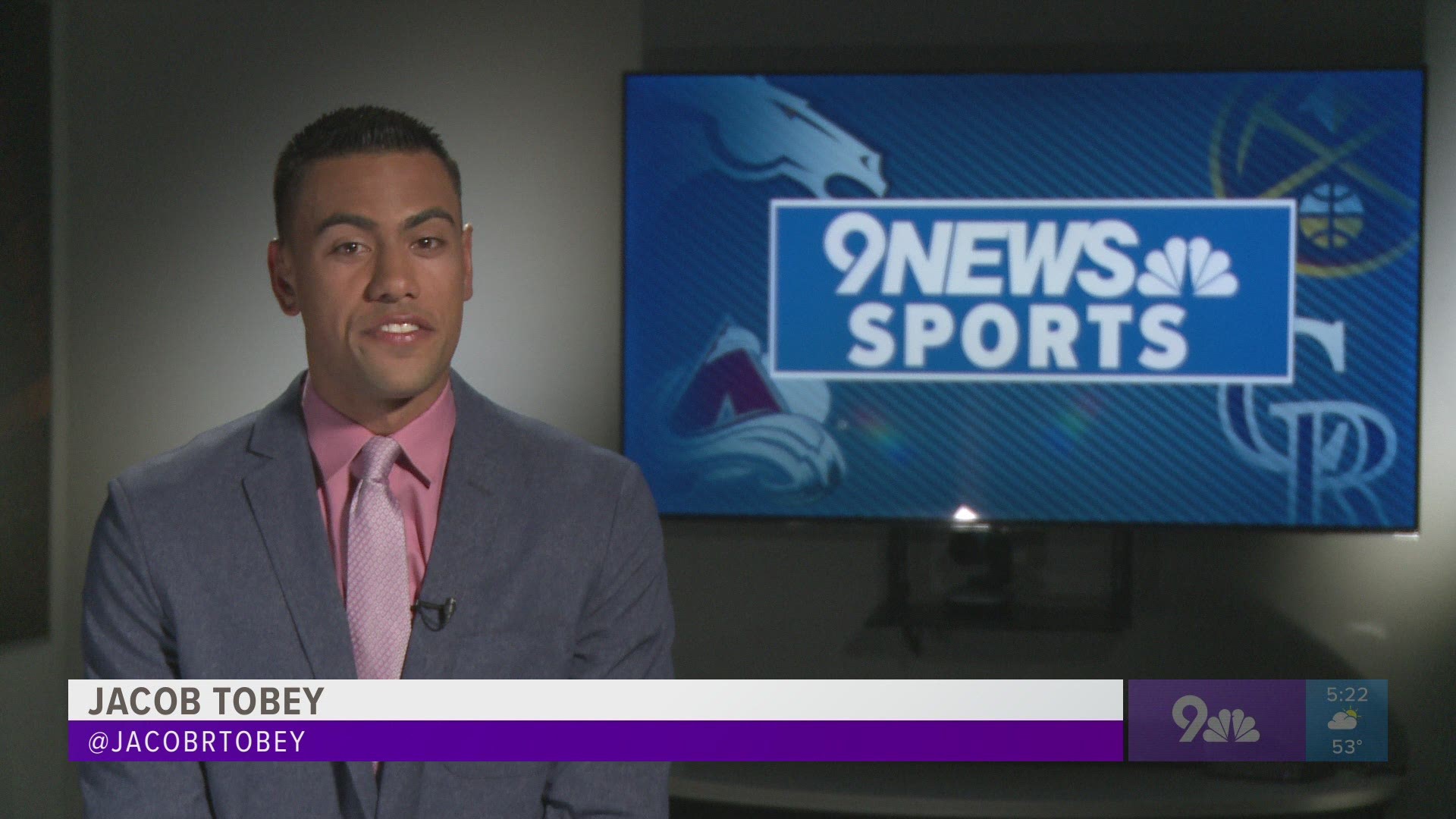 ENGLEWOOD, Colo. — If the football gods can find another team besides the Denver Broncos to pick on, folks up and down the Rocky Mountain region – specifically those employed at the UCHealth Training Center -- would appreciate it.

No. 1 receiver Courtland Sutton is the latest Broncos’ star to suffer a significant injury. Early in the Broncos’ practice Thursday, Sutton was making an outstretched, one-handed catch with his left hand when he fell awkwardly while trying to brace on his right hand.

He stayed down in pain clutching his right shoulder for a few seconds. Sutton moved to the sidelines while accompanied by two trainers before they moved to the locker room.

League sources told 9NEWS that Sutton suffered a sprained AC joint in his shoulder. He will be classified as “day-to-day” although his status for the season opener Monday night against the Tennessee Titans is in question.

Miller will soon undergo surgery to repair a dislocated tendon in his ankle.

While Sutton’s injury is significant – especially if he misses the opener – it could have been worse. Should Sutton miss the game against the Titans, rookie Jerry Jeudy, veterans Tim Patrick and DaeSean Hamilton, and possibly another rookie, KJ Hamler, would become quarterback Drew Lock’s receiver targets.

Hamler missed most of training camp with a strained hamstring, although he returned to practice on a limited basis this week. His game status is also in question.

The Broncos also have two good receivers out of the backfield in Melvin Gordon and Phillip Lindsay while their tight end group has receiving talent in Noah Fant, Albert Okwuegbunam and Jake Butt, along with blocker-receiver Nick Vannett.

RELATED: Miller to have surgery as Broncos seek his replacement (it won't be Clay Matthews)