Denver was one of several teams in mix for Stafford, but Rams were his first choice. Paton reluctant to part with young offensive nucleus and first-round pick. 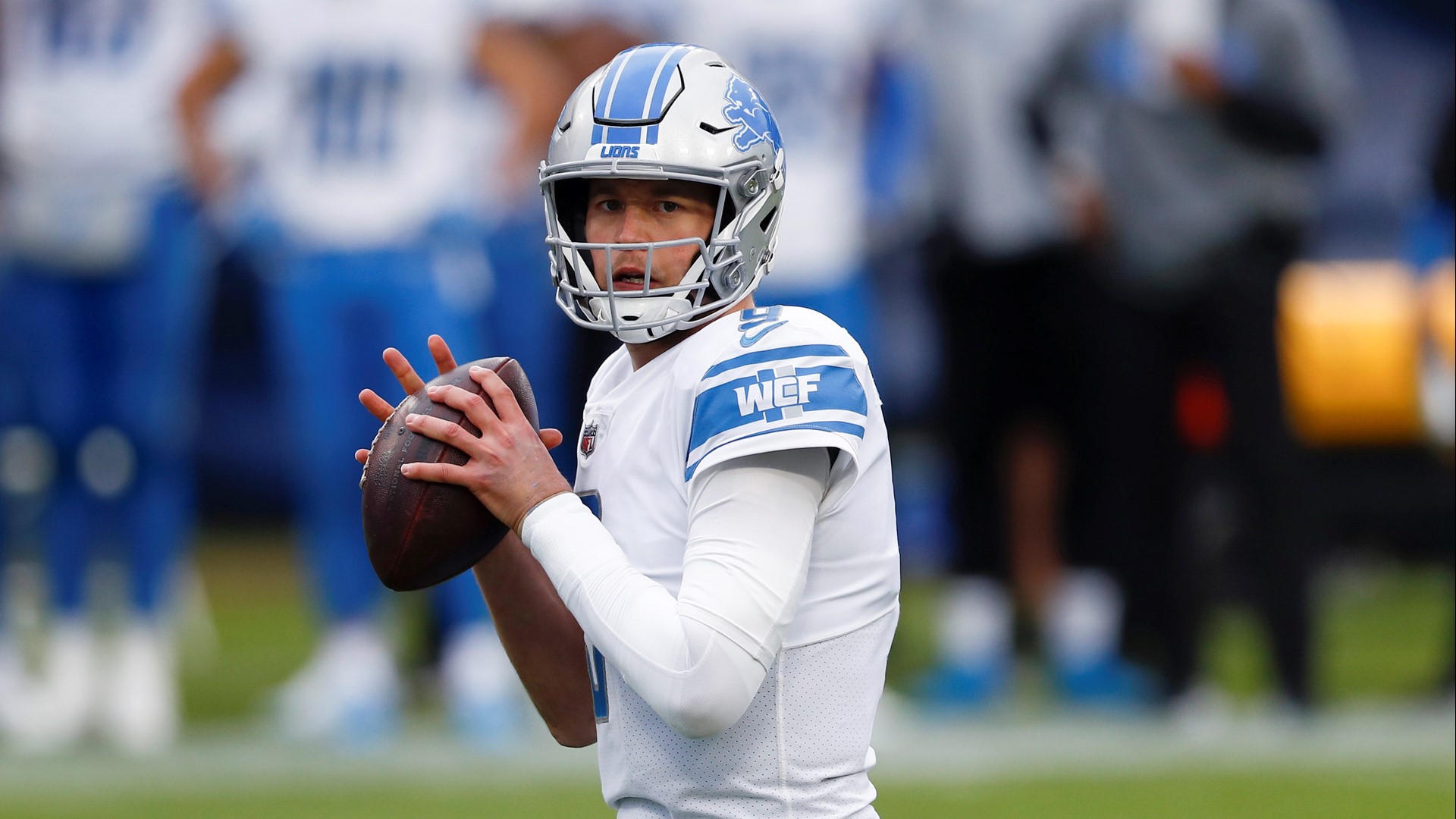 DENVER — Although the Broncos were one of several teams in the mix for quarterback Matthew Stafford, new general manager George Paton stayed disciplined.

Per sources, the Lions were interested in making the Broncos a trade partner because Denver had the No. 9 overall pick in this year’s draft and possessed a talented and inexpensive young offensive core that included quarterback Drew Lock. Stafford, who had say in where he would be traded, did approve the Broncos, according to sources, although the Rams were his preferred destination.

Paton, however, was reluctant to part with his first-round pick and his young offensive core. The Broncos as they are currently constituted have too many holes to fill, particularly on defense.

On the surface, the Rams appeared to give up a ton in exchange for a 33-year-old quarterback who has posted just four winning records in his 12 seasons with the Lions, and no playoff wins. Stafford’s arm talent though was irresistible to a Rams team that is already a playoff team and believes it is an elite quarterback away from legitimate Super Bowl contention. Stafford has eight seasons in which he’s thrown for at least 4,000 yards, five seasons in which he’s thrown at least 26 touchdown passes and seven seasons when he’s compiled a passer rating of at least 91.3.

Although he’s scheduled to make $43 million combined in the final two years of his contract -- $10 million less than Goff will draw – Stafford is expected to get a new, richer contract from the Rams.

The Broncos simply aren’t that close in present form to sacrifice so much future equity. Still, the Broncos may again engage in trade discussions should Houston make Deshaun Watson available, as is the quarterback’s wish. Otherwise, the Broncos are expected to add a veteran quarterback with starting experience – Carson Wentz, Mitch Trubisky, Teddy Bridgewater, Andy Dalton are among those mentioned – to compete with Lock for 2021.

Lock is still only 24 years old, has 18 starts and is scheduled to make a highly affordable $2.58 million in the next two years combined. While his upside is scintillating, his 18 interceptions and 4 lost fumbles are troubling. And so Paton does want to upgrade his quarterback this offseason – but not at such a steep cost the Rams just paid for Stafford.