Broncos WR will miss his fifth game Sunday because of high ankle sprain and Thursday game at Browns also in doubt but he's on track to play Oct. 31 vs. Washington. 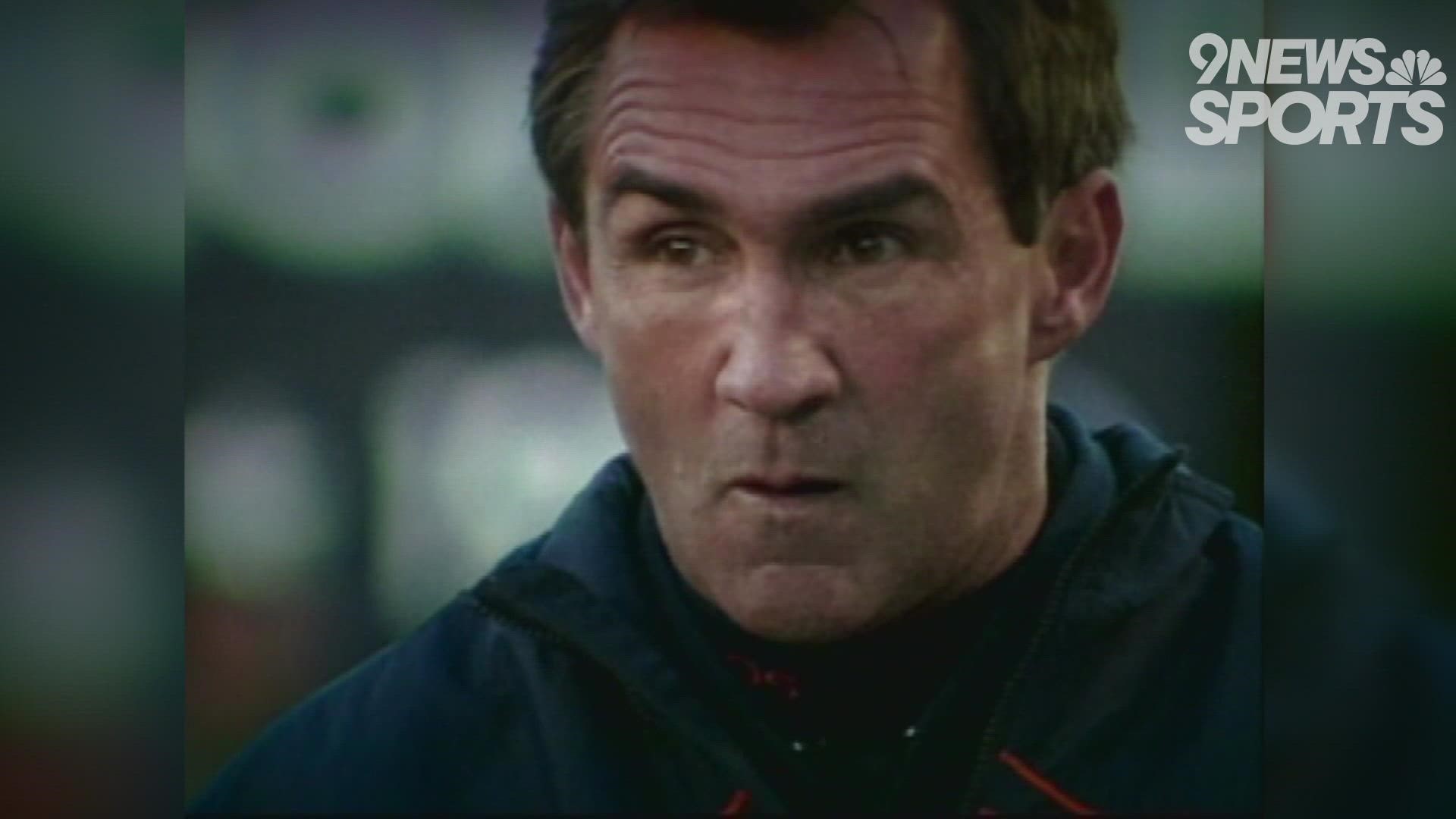 Jeudy was officially designated to return from injured reserve Saturday as he is ahead of schedule in his recovery from the high ankle sprain he suffered midway through the third quarter of the Broncos' season-opening 27-13 victory Sept. 12 against the New York Giants at MetLife Stadium.

Jeudy was on his way to a monster game with 6 catches for 72 yards at the time of his injury.

He will miss his fifth consecutive game Sunday when the Broncos host the Las Vegas Raiders at Empower Field at Mile High. The Broncos' offense simply hasn't been as dynamic without Jeudy or his fellow draft class mate KJ Hamler, who suffered a season-ending ACL injury in a game 3 win against the New York Jets.

The Broncos' first-round draft pick last year, Jeudy started running routes Saturday and has an outside chance of playing Thursday at Cleveland, although it's more likely his return would be October 31 in the Broncos' home game against Washington.

In other roster moves Saturday, the Broncos activated running back/special teamer Mike Boone from injured reserve. He had been sidelined since suffering a quad injury Aug. 12 during a joint practice with the Vikings in Minnesota. To make room for Boone, the Broncos placed special teams gunner Mike Ford on short-term IR with a knee injury.

The Broncos also elevated their two fastest receivers, Tyrie Cleveland and newly signed veteran John Brown, from their practice squad. They will be on the Broncos' game-day roster for the Raiders' game although Denver's braintrust has not yet decided whether Brown will be activated. He has only been with the team since his tryout on Tuesday.