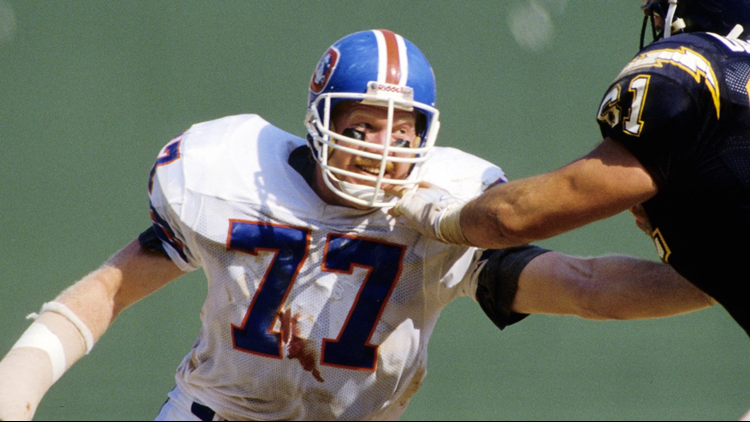 Not even a player from the famed Orange Crush, which is otherwise recognized as one of the greatest defensive units in NFL history, has made the Hall of Fame.
Author: Mike Klis
Published: 8:15 PM MST November 20, 2018
Updated: 4:47 PM MST November 21, 2018

ENGLEWOOD – In the long, great history of the Denver defense, not one true Broncos’ defensive player has made it into the Pro Football Hall of Fame.

Not even a player from the famed Orange Crush, which is otherwise recognized as one of the greatest defensive units in NFL history.

Denver may break through in the next election as five defensive players with Broncos’ ties made the cut to the 25 modern-era Hall of Fame semifinalists that was announced Tuesday.

He is not only eligible for the Hall of Fame for the first time, but he has the best chance among Bronco players to join owner Pat Bowlen, who is a contributor finalist, in the class of 2019.

Atwater played 10 seasons with the Broncos and one more with the Jets. He made eight Pro Bowls, all with the Broncos. This is his eighth consecutive year as a 25 semifinalist, but he’s only made it the final round of 15 once, in 2016.

Mecklenburg is in his 20th and final year of modern-era eligibility. He also is a top 25 semifinalist for the eighth consecutive year, but he has never been a finalist.

“Sometimes, they give you a little break there if you’re in your final year,’’ Mecklenburg said. “I think I would have a better chance if I could get in that [voting room] because statistically, I don’t match up. If you look at me as a linebacker I don’t have as many interceptions or tackles. If you look at me as a lineman I don’t have as many sacks as some guys. But if somebody can get up [in the voter’s room] that I did it all, maybe it could make a difference.’’

Wade Phillips is the person who needs to be in the voter’s room to speak on Mecklenburg’s behalf. The Broncos’ defensive coordinator and head coach during final half of Mecklenburg’s 12-year playing career from 1983-94, Phillips was asked in 2016 about his former player.

"He’s a Hall of Famer because I’ve never seen a guy and I’ve never heard of one that’s in the Hall of Fame that could play inside and rush the passer," Phillips said. "It’s just a combination that nobody else had."

If Mecklenburg isn’t elected into the class of 2019, he would move to the pool of senior candidates, where he would join such Orange Crush standouts as Randy Gradishar, Louis Wright and Tom Jackson.

Should Law eventually get elected, he would be considered a New England Patriot, where he played 10 seasons. Lynch would be considered primarily a Buccaneer, although he made four Pro Bowls in his four seasons in Denver and is in the Broncos’ Ring of Fame.

Among the Broncos snubs from the 25 semifinalists were the team’s all-time leading receiver Rod Smith and longtime head coach Dan Reeves. Other former Broncos who didn't make the cut from an initial list of 103 nominees: center Tom Nalen, kicker Jason Elam, defensive end Neil Smith and running back Clinton Portis.

The Hall of Fame will announce the cut down to 15 modern-era finalists on January 3 and the final election where no more than five modern-era candidates can get the nod is on February 2, the eve of Super Bowl LIII in Atlanta.

The Broncos have just five players in the Hall of Fame, all from the offensive side: Quarterback John Elway, left tackle Gary Zimmerman, running back Floyd Little, tight end Shannon Sharpe and running back Terrell Davis. 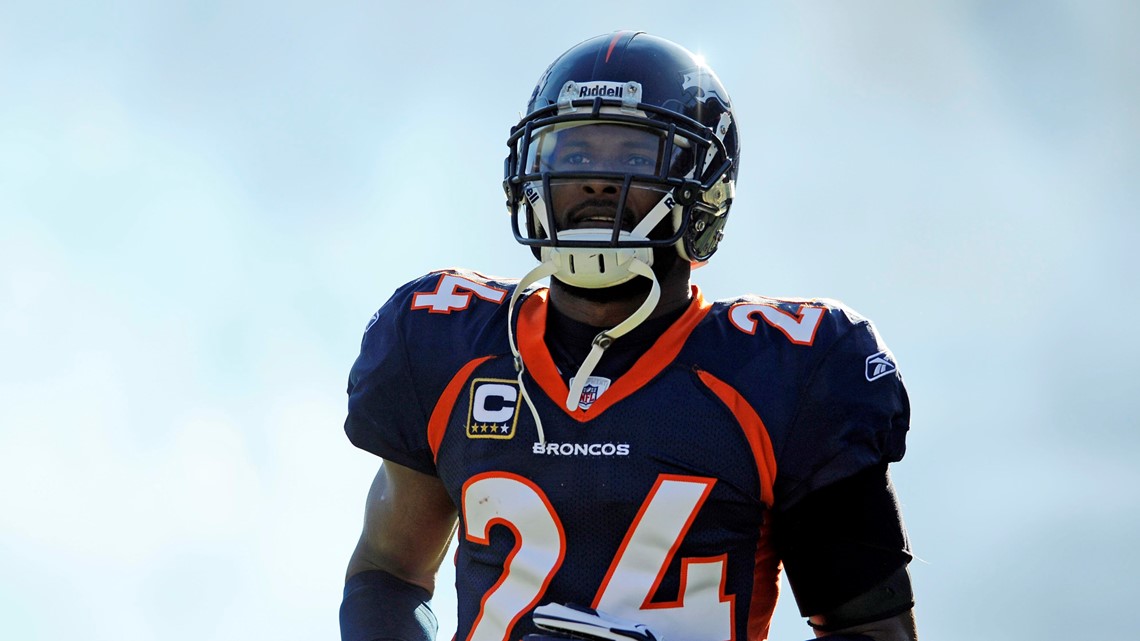