Fangio confirms Sutton out for season with torn-up knee, says Lock out 3-5 weeks with shoulder injury

Sutton's season never got started. The Broncos will also lose Dre'Mont Jones for up to six weeks and DeMarcus Walker and Davontae Harris for a while. 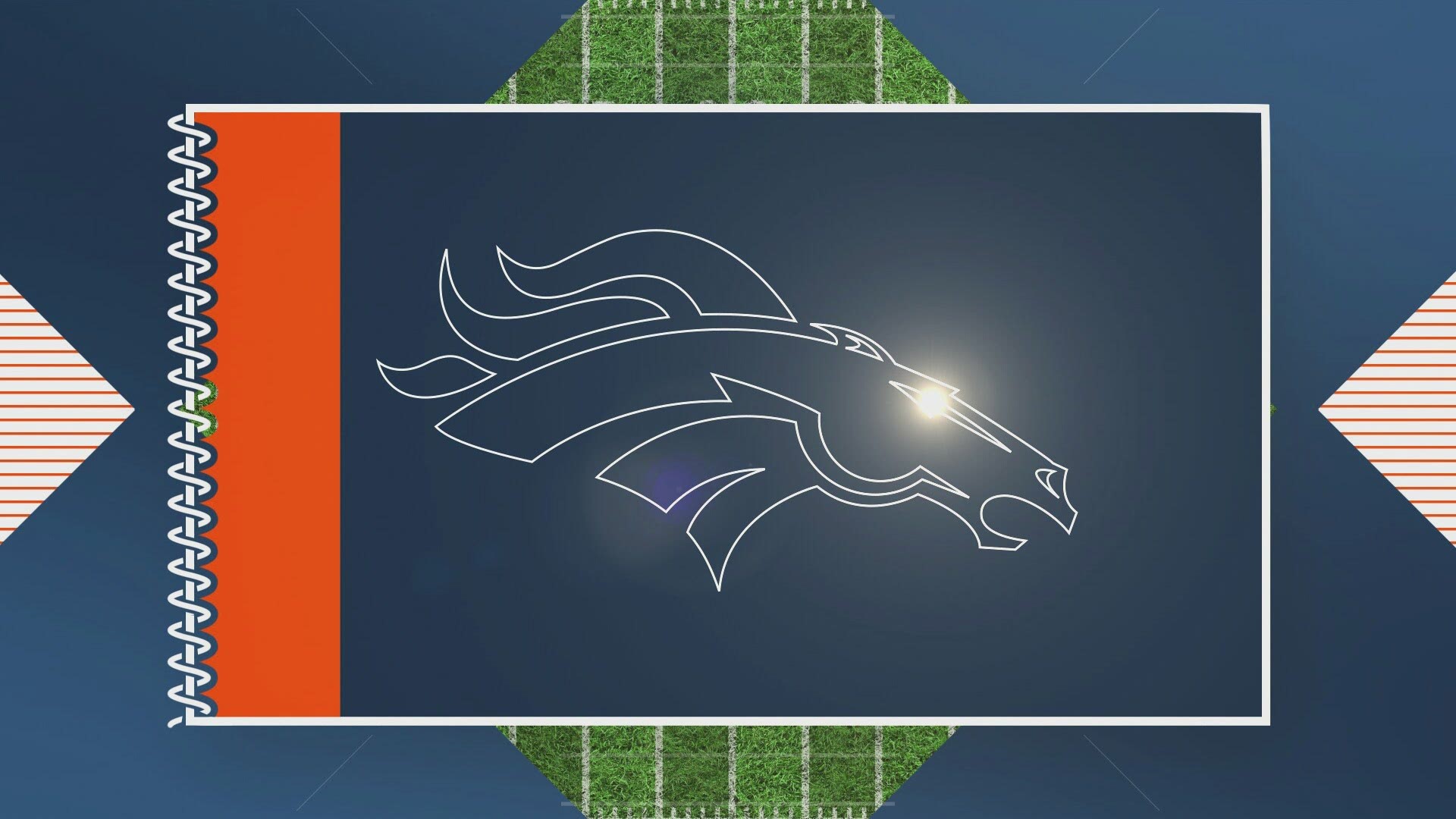 DENVER — It's almost as if the football gods are getting back at John Elway for nearly 35 years of unparalleled success.

He also won an Arena League championship as the Colorado Crush GM and then there was his car dealerships and other lucrative business investments off the field.

All at once, Elway's luck as the Broncos' GM has changed for the worse. He and the team got the news they feared on Courtland Sutton. The No. 1 receiver is finished for the year after blowing out his knee during the Broncos' 26-21 loss Sunday at Pittsburgh. He joins Von Miller, Drew Lock, A.J. Bouye, Phillip Lindsay, Mark Barron and Dre'Mont Jones as key players to have suffered a significant injury this season.

“I’m disappointed for the players that have gotten injured,'' said head coach Vic Fangio in his day-after-game Zoom press conference Monday. "Yeah, it does have a negative effect on the team. I’m not going to insult anybody’s intelligence that losing the type of players and the [number] of players that we’ve lost doesn’t have some type of effect.

"But we have good players here in the building still. They’re going to come in and rally and look at it as an opportunity for them to go out and play good and show what they’ve got. We’re going to get them ready as a coaching staff to go out and compete and try to find a way to win these close games.”

The MRI results were a little kinder to Lock, the Broncos' starting quarterback. Sources told 9NEWS that Lock will be out 2 to 6 weeks with a labrum/rotator issue in the back of the shoulder. Fangio said it would be 3 to 5 weeks.

Credit: AP Photo/Keith Srakocic
Denver Broncos wide receiver Courtland Sutton (14) grabs at the ball as he tries to stop Pittsburgh Steelers cornerback Joe Haden (23) who had just intercepted a pass in the first half of an NFL football game, Sunday, Sept. 20, 2020, in Pittsburgh.

Jeff Driskel, who played well in relief Sunday at Pittsburgh, will start Sunday against Tampa Bay and the foreseeable future. Brett Rypien will be called up from the practice squad -- although maybe not to the 53-man roster -- and serve as the No. 2 quarterback.

The Broncos will also look to bring in another quarterback for depth, although that player won't be ready to help by Sunday.

“Yes, that’s the one thing about these protocols that we have found out the hard way here,'' Fangio said. "Even if we were to bring a guy in today, they’re not going to be eligible to come and partake in meetings and practice until Friday or Saturday because they have to pass so many days of tests before they’re allowed in the building. That’s one of the downsides of this that us and other clubs are feeling.”

Sutton had missed the season opener last week with an right shoulder AC sprain. He played hurt Monday, catching three passes for 66 yards. But he suffered his injury in the worst possible manner against the Steelers. A pass from Broncos' backup quarterback Jeff Driskel went through Sutton's hands on a hook pattern and bounced into the hands of Steelers' cornerback Joe Haden.

Sutton chased Haden down during the return and wound up tackling him as the game hit the 2-minute warning of the half. It was either as he was closing in to tackle Haden, or during the tackle that Sutton suffered his knee injury.

He went to the bench experiencing leg cramps but then came the reality that something else was wrong. The MRI exam Monday morning revealed a torn ACL tear and other knee damage.

Credit: AP Photo/Keith Srakocic
Denver Broncos quarterback Drew Lock (3) is helped off the field after being injured after fumbling the ball during the first half of an NFL football game against the Pittsburgh Steelers, Sunday, Sept. 20, 2020, in Pittsburgh.

Lock suffered his injury midway through the first quarter. He was tripped up while nearly escaping a sack, fell awkwardly on the ball as it tumbled away, and then was driven into the ground by pass rusher Bud Dupree. Lock was helped up, using his left arm and favoring his right shoulder as he walked off thefield. He tried to return but a passing test didn't leave him or the Broncos' medical team comfortable.

Lock's injury matched the diagnosis of former NFL team doctor David Chao, who after looking at the game film feared the quarterback suffered either a posterior labral tear or rotator cuff contusion.

Second-year defensive lineman Dre'Mont Jones also suffered a right knee injury against the Steelers and is expected to be out six weeks with a strained posterior cruciate ligament (PCL).

The Broncos are going through one of the most devastating stretches in team history. It started 13 days ago when star pass rusher Miller suffered and ankle injury that required surgery. He is likely out for the season. In the first half of the team's season opener against Tennessee, Bouye, the team's No. 1 cornerback, had his shoulder pop out and the dislocation will cause him to miss at least more two games, and Lindsay, a 1,000-yard running back each of the past two years, will also miss another game or two with a turf toe injury. 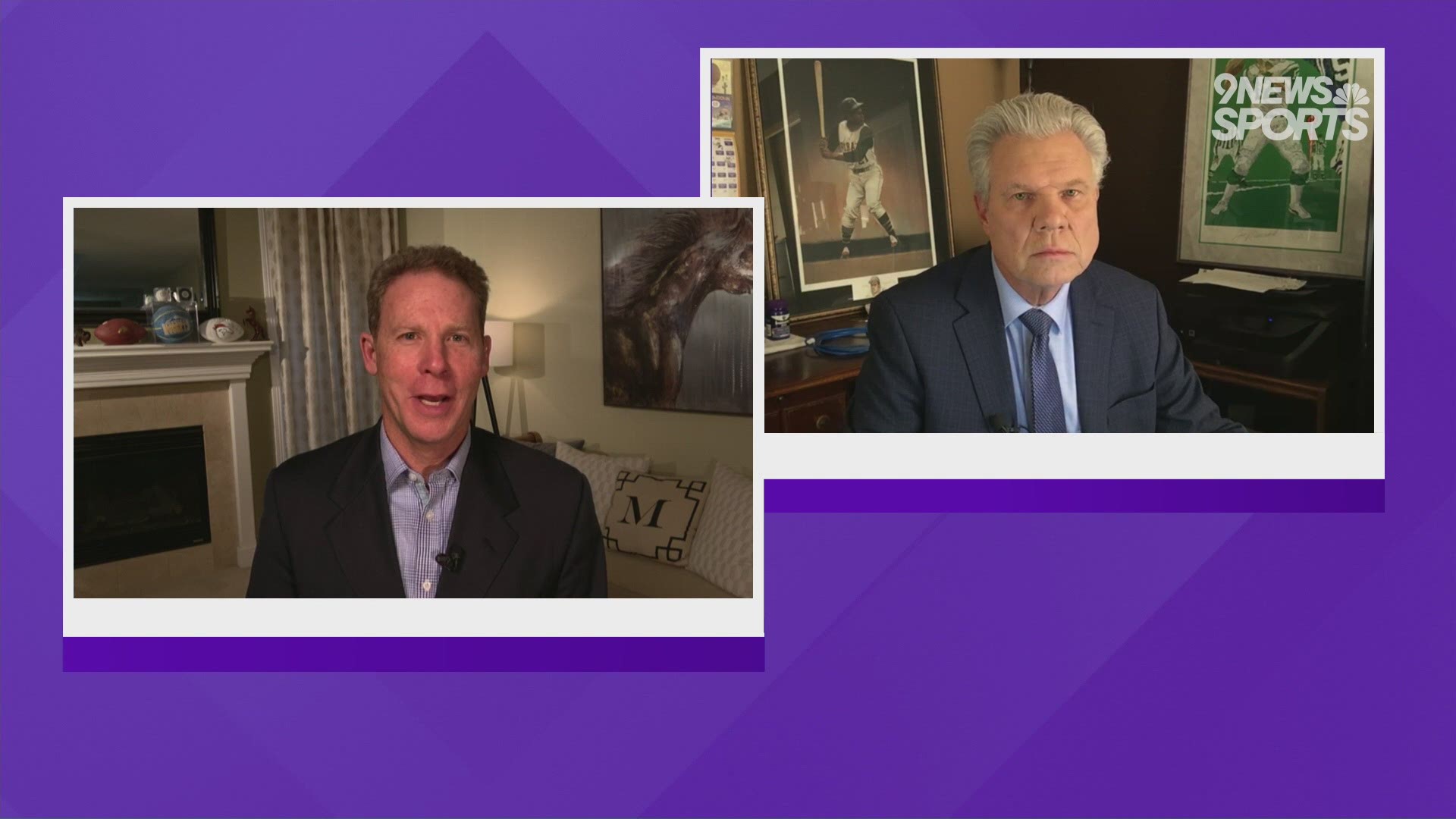