Day after: Broncos break out Shurmur Sweep to trample Dolphins 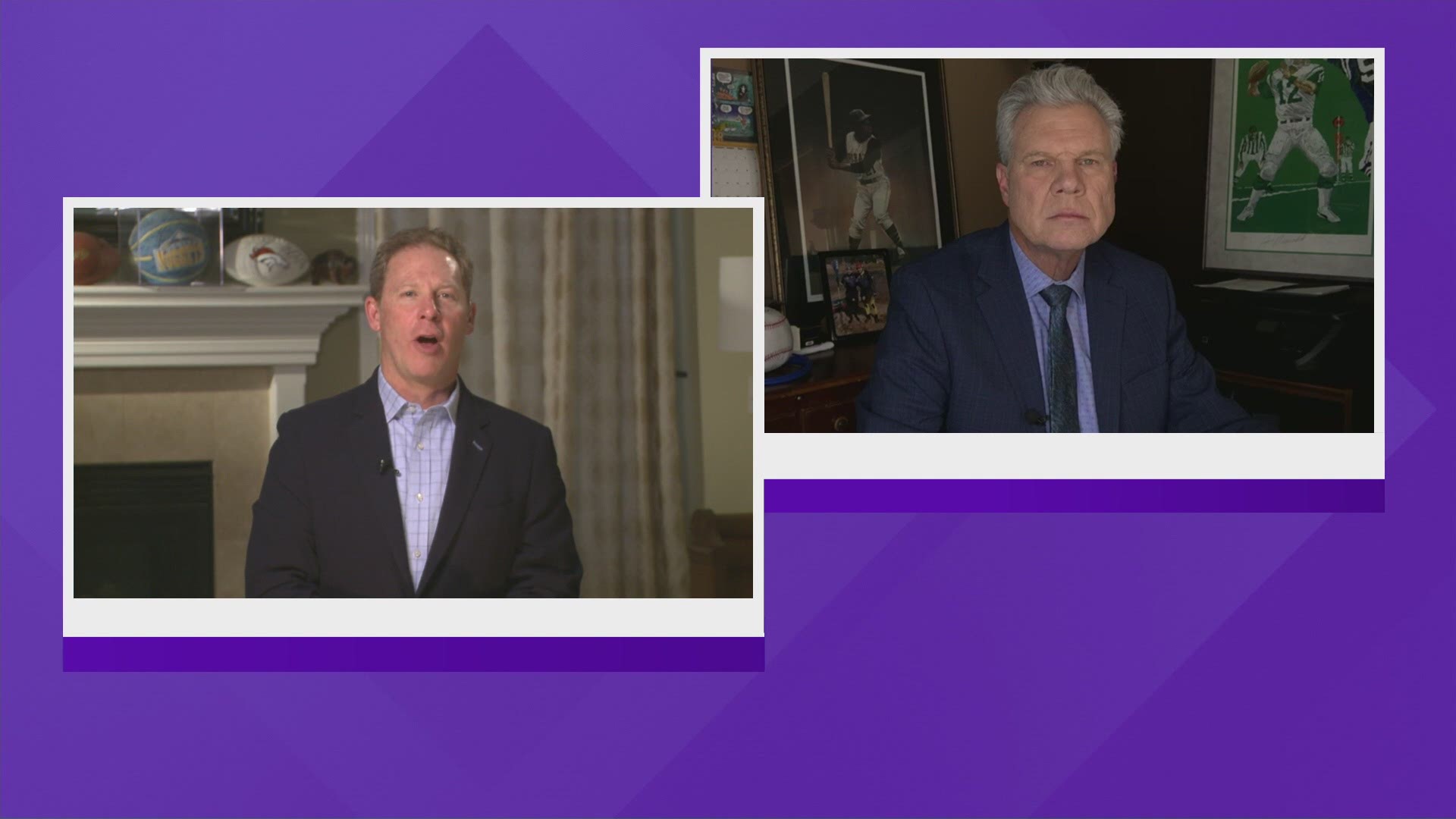 ENGLEWOOD, Colo. — Offensive guard Dalton Risner and other Broncos blockers pulled left to right so many times Sunday against the Miami Dolphins, it harkened to the days of the famed Packers Sweep of the 1960s.

Then it was Vince Lombardi’s bread-and-butter play that built a dynasty. Guards Fuzzy Thurston and Jerry Kramer would pull and lead the way for running backs Jim Taylor and Paul Hornung.

When the Broncos steamrolled the Dolphins for 189 yards rushing Sunday, it was more off tackle counter plays than traditional sweep. But still it was Risner, even left tackle Garett Bolles and occasionally center Lloyd Cushenberry III who would kick out and led the way for the Broncos’ running back tandem of Melvin Gordon and Phillip Lindsay, who combined for 166 yards rushing on 31 carries in a 20-13 win.

Why all these years after the Packers Sweep was declared antiquated did Broncos head coach Vic Fangio, offensive coordinator Pat Shurmur and offensive line coach Mike Munchak bring the blocking scheme back to so much success on Sunday?

"Well part of the reason is -- and you hit on it, you went all the way back to the 60s there -- Miami plays some fronts that were popular in the 60s," Fangio said in his day-after-game Zoom call Monday. "We played those fronts too here, we mix and match, disguise them a little bit more. So because of the way they play their defense those runs were appealing to us. We put them in and the guys did a great job of executing them."

Credit: AP
FILE - In this Jan. 14, 1968, file photo, Green Bay Packers coach Vince Lombardi is carried off the field after his team defeated the Oakland Raiders 33-14 in Super Bowl II in Miami, Fla. Packers guard Jerry Kramer (64) is at right. The Packers were the dominant team of the 1960s, winning NFL championships in 1961, '62 and '65 and then winning the NFL and the first two Super Bowls against the AFL champion Kansas City in the 1966 season and Oakland in the 1967 season with a roster that included 12 Hall of Famer players and coach Vince Lombardi. (AP Photo/File)