A case can be made for each. We explain players in play for each scenario and look at recent history of what teams did with their No. 15 pick. 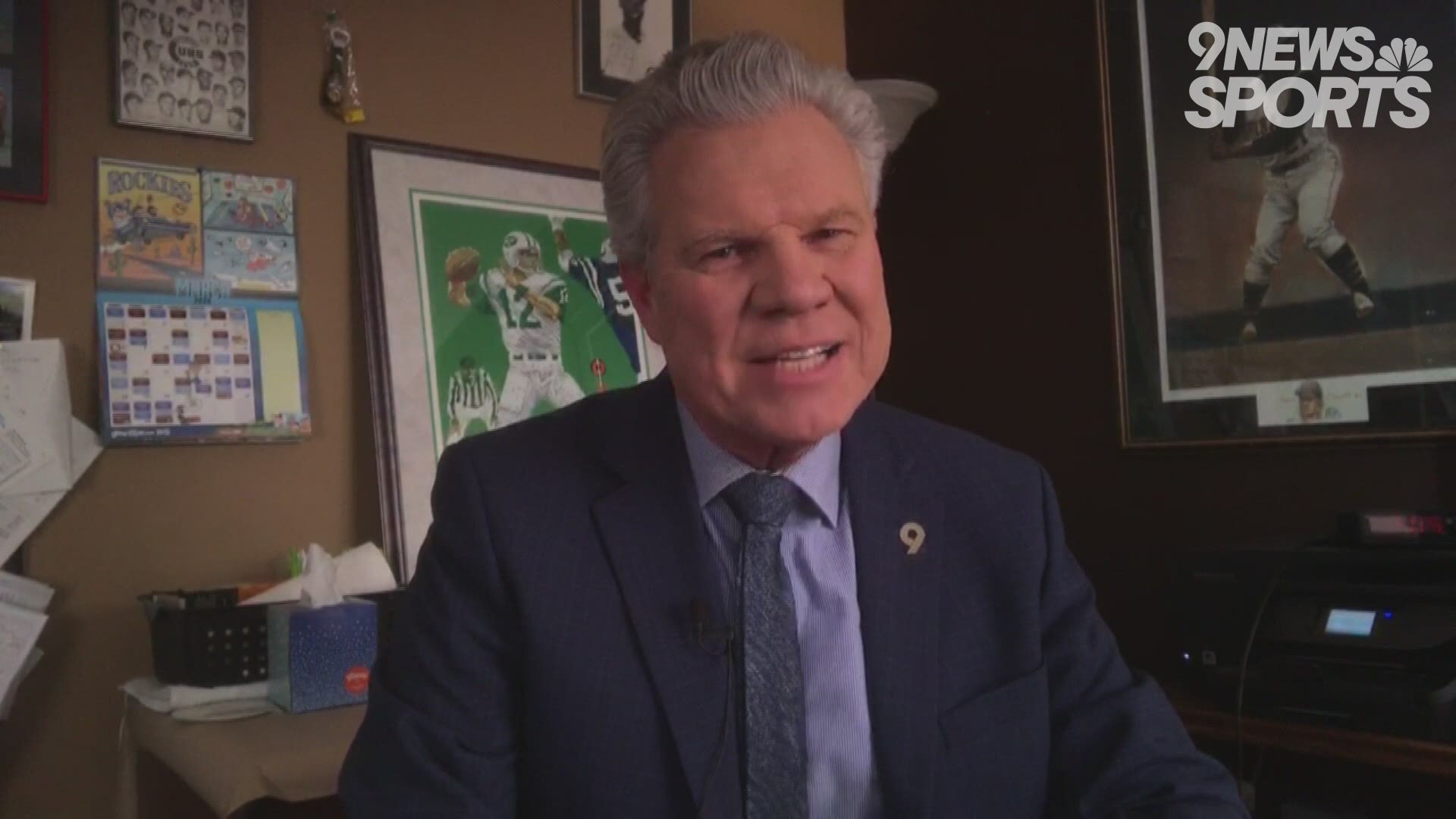 DENVER — It’s always good to look at history to see if a lesson can be learned.

John Elway has three options for the Broncos’ No. 15 overall pick when the first round of the NFL Draft is conducted Thursday through home video conferences: Trade up, trade back, or stay put.

Let’s review what other teams have done with their No. 15 overall selections over the past nine years that Elway has been the Broncos’ general manager.

2016 – Rams traded up to No. 1 (surrendered No. 15 plus two, second-round and third-round picks in 2016 draft, and then their first- and third-round selections in 2017 Draft, while getting a fourth- and-sixth round pick back from Titans) for quarterback Jared Goff. (Titans wound up trading up from No. 15 to No. 8 to take right tackle Jake Conklin.)

2015 – 49ers traded back two spots to No. 17 (in exchange for the Chargers’ fourth-round pick and a fifth-round selection in the following 2016 draft) and took defensive end Arik Armstead. (The Chargers took running back Melvin Gordon at No. 15).

2012 – Eagles traded up to No. 12 (in exchange for No 15 and fourth- and sixth-round picks from Seattle) to nab defensive tackle Fletcher Cox.

To summarize, the most common maneuver is to stay put at No. 15, which happened five of the past 9 drafts. A team traded up three times from No. 15 – two took quarterbacks, the other jumped three spots to take defensive tackle Fletcher Cox.

Only once did a team trade back with San Francisco moving back two spots and still winding up with Armstead.

The Broncos in 2020 have both plenty of draft pick capital to move up and plenty of needs to trade back. Elway told 9News on Friday morning that while the Broncos’ draft board is now set, he won’t begin to finalize his strategy with the No. 15 pick – with an eye on the second and third rounds – until early next week.

Given this, let’s put the odds of each scenario – trade up, trade back, stay put -- at  33.3 percent each. Here are the players who the Broncos may seek under each scenario:

Comment: It’s not too expensive to move up two to five spots. Two years ago, Arizona only had to give up a third-round and fifth-round pick to go from 15 to 10.

The Broncos have three, third-round picks and at least one selection in every round. So if one of these five great players – none of whom are projected to be around by No. 15 – starts sliding past the Cardinals selection at No. 8, the Broncos could start moving.

To get one of the top receivers, the Broncos would have to be mindful of Adam Gase’s Jets at No. 11, rival Raiders at No. 12 and friends John Lynch and Kyle Shanahan with the 49ers at No. 13, as they all are also seeking receiver upgrades.

That makes No. 9 Jacksonville – which is always trying to save money – and Moneyball Cleveland at No. 10 in the sweet spots for a trade.

Potential players to take: Any one of the aforementioned five if one should unexpectantly slide. Otherwise, receivers Henry Ruggs III, Justin Jefferson and Denzel Mims, or inside linebacker Kenneth Murray would be candidates.

Comment: I can’t see the Broncos taking a cornerback or next-wave offensive tackle if they stay put at 15. If this receiver class is as deep as everyone says, then patience of the non-move may beat giving up draft picks to move up.

Receivers Laviska Shenault of Colorado and Arizona State’s Brandon Aiyuk are coming off core-type surgeries and are not expected to go until Day 2 of the draft.

Comment: Elway and his top assistant Matt Russell are on a second-round hot streak (Courtland Sutton, Dalton Risner, Drew Lock the past two years) so if Jeudy and Lamb are gone, I say stay hot. Trade back a couple spots, get the best player at a position of need, and pick up enough draft-pick collateral to either get a second selection later in the first round or a second, second-round pick.