The procedural move was expected after right tackle suffered season-ending Achilles injury while working out away from team facility. 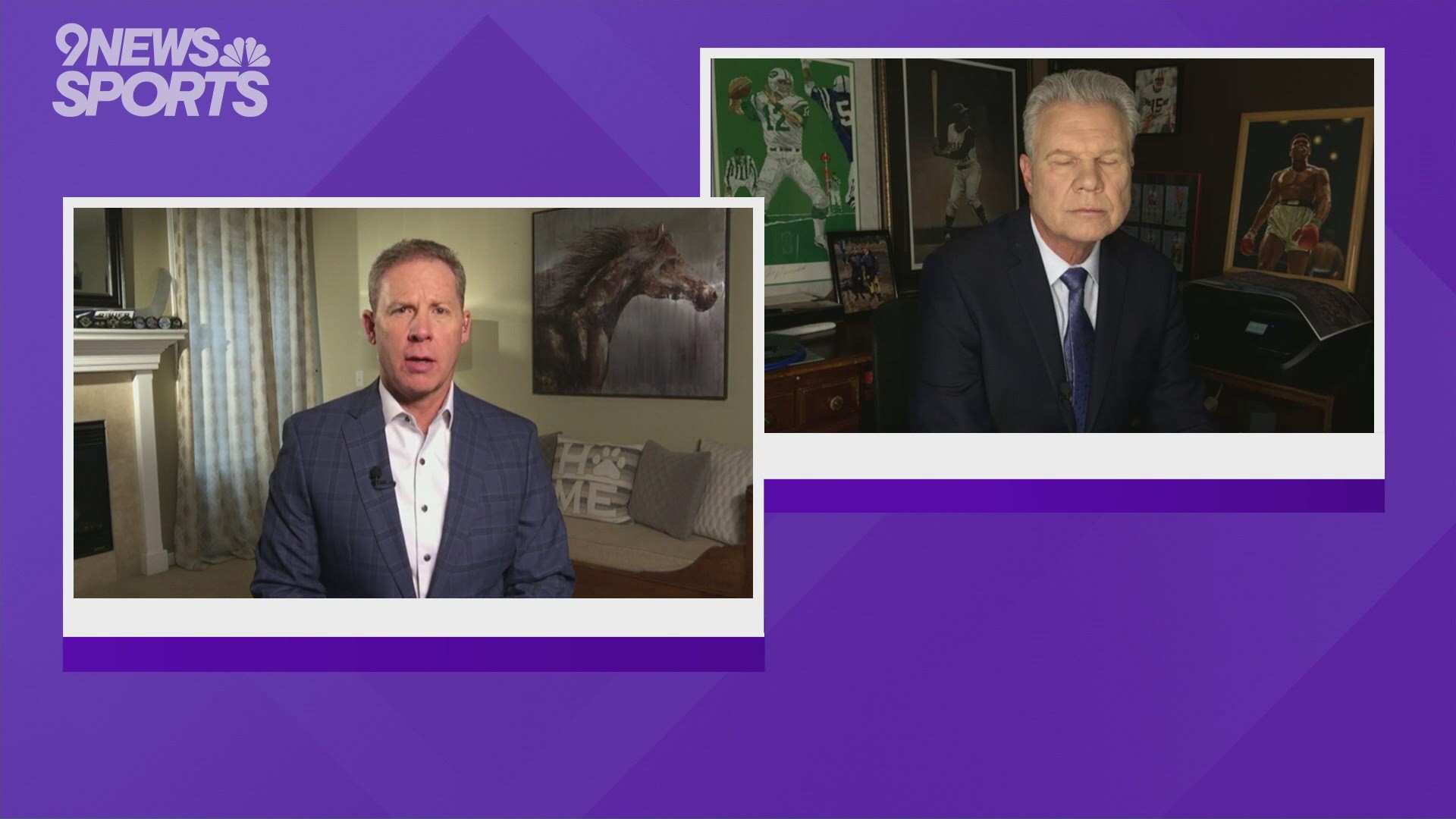 ENGLEWOOD, Colo. — The Broncos have placed Ja’Wuan James on their reserve non-football-related injury (NFI) list, per league source, ending his season. The procedural move was anticipated after the right tackle suffered a season-ending Achilles injury Tuesday while working out away from team headquarters.

The first purpose of the transaction is it opens up a roster spot. There still is no determination on what, if anything, the team will do regarding not paying James’ salary or trying to recoup his signing bonus and opt-out salary, or cover his medical expenses incurred from the Achilles injury.

A day after James suffered the injury, the NFL sent a memo to all 32 clubs with a reminder that because James was working out on his own away from the team-supervised conditioning program at UCHealth Training Center that the Broncos "have no contractual obligation to provide salary continuation during the year in which the injury was sustained."

James was scheduled to draw a $10.58 million "guaranteed" salary in 2021. That figure includes the $10 million salary listed in his original four-year contract in 2019 that made him the NFL’s highest-paid right tackle. Of that $10 million, James received a $150,000 opt-out advance last year as he sat out because of the COVID-19 pandemic. James was also to receive an extra $579,412 from a 17th game check this year as the NFL approved the expansion of its regular-season schedule from 16 games.

Voiding that guarantee would also erase the final two years and $24 million on James’ contract.

It is also possible the Broncos could recoup up a prorated $3 million of his $12 million signing bonus and elect not to cover any medical costs resulting from the Achilles injury.

If James is eventually released, he would go down as one of the worst free-agent signings in team history. In his first season with the Broncos in 2019, James played in just three games and didn’t make it to the second half in any of them. James suffered a knee injury in the first quarter of the Broncos’ season opener at Oakland and struggled to recover even though he was medically cleared to return. At the time, Broncos head coach Vic Fangio wasn’t "emotionally ready" to play with his knee.

James then didn’t play in what was supposed to be his second season of 2020 because of virus fears. He was expected to finally get back on the field this year and start at right tackle when he suffered the Achilles injury that will require surgery.

As a possible replacement to James, the Broncos are bringing in veteran right tackles Dennis Kelly and Bobby Massie for visits next week. The team also offensive tackles Calvin Anderson and Quinn Bailey in reserve.