The positivity rate now is three times higher now than what it was when we canceled the offseason program last year, according to player rep Brandon McManus. 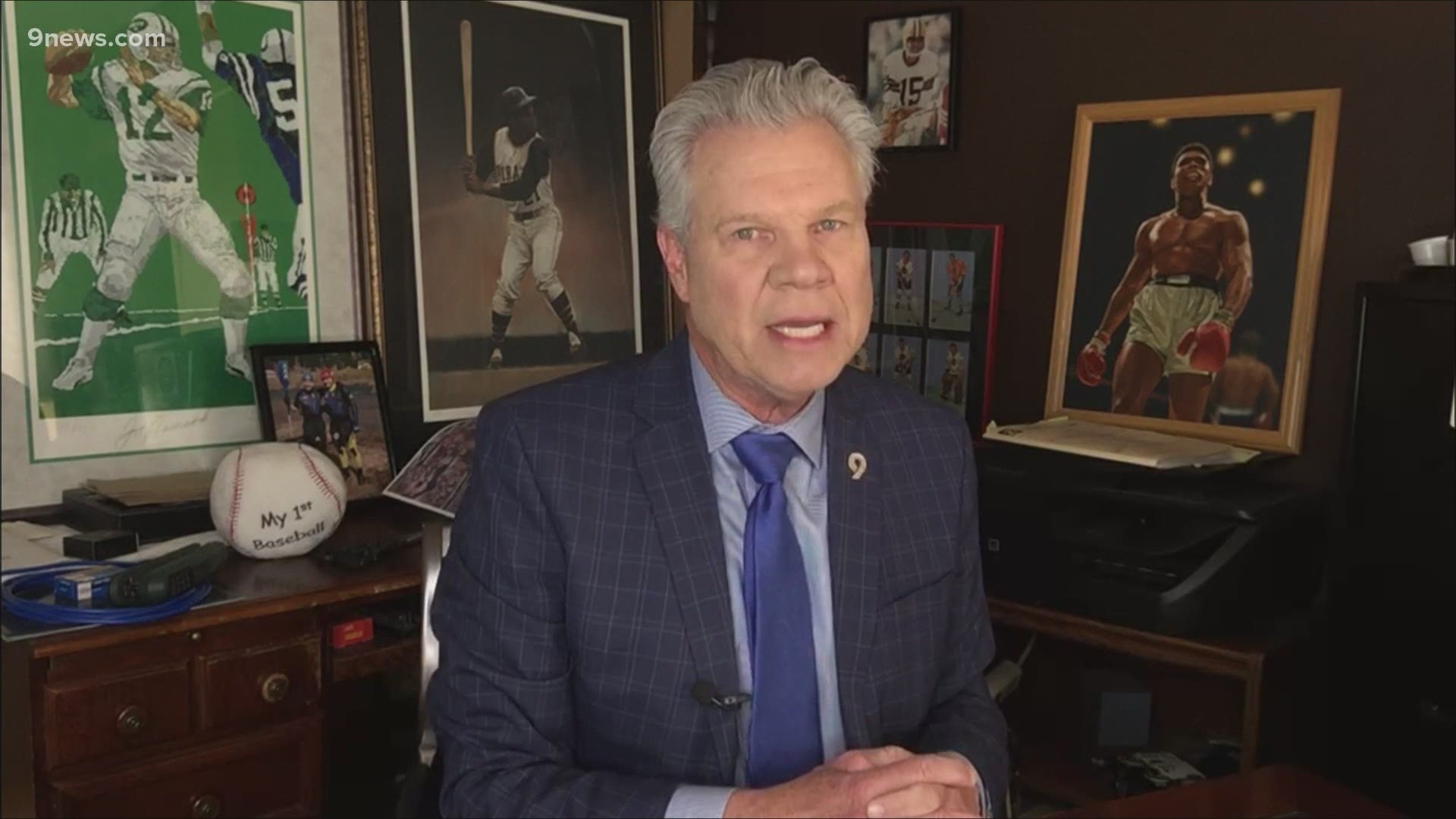 >>Video above: After getting an extra 9th regular-season home game, Broncos adjust with ticket price increase

The NFL Players Association’s position has been that until the COVID-19 virus is completely under control or abates, there should be no gathering of players for offseason workouts at the team’s facilities. Broncos players were to begin team conditioning workouts Monday.

That won’t happen. Broncos players voted as a group to not participate in the offseason program.

"It’s a new age player," McManus, who is more commonly known as the Broncos’ placekicker, said in a phone interview with 9NEWS. "Ten, 15 years ago players weren’t traveling around the country to go to specific position gurus, quarterback gurus, receiver gurus. They didn’t do that. It’s a new age player where they work out all year round really.

"We possibly see value in virtual meetings but in-person at this time, especially with Colorado’s fourth wave coming through here, the positivity rate now is three times higher now than what it was when we canceled the offseason program last year. So why are we getting forced into that – just because we made it through last season?"

9News fact-checkers discovered that while it's difficult to compare positivity rates from last year, the 7-day average from May of 2020 has nearly tripled -- from about 500 cases at the beginning of May last year to roughly 1,300 now.

McManus wrote up a statement on behalf of Broncos players:

A statement on behalf of the Denver Broncos players: pic.twitter.com/b7ZQZ1Z7PY

The Broncos are believed to be the first team of players to announce they are not showing up for the offseason program.

"There’s going to be other teams following suit here," McManus told 9NEWS. "We’re just at the forefront. We work Monday, Tuesday, Wednesday, Thursday, players leave on the weekend. How do you test to come back in the building? People take vacations out of the country and come back in and test positive still and they’re amongst us.

"There’s been nothing agreed upon (with the NFL). All the players are looking for is a fair negotiation. It hasn’t been that way."

The Broncos haven't commented although a team source said its facility will remain open for workouts and rehab next week and the team is continuing its plans for the voluntary workout program beginning Monday.

It may be a tricky situation for players who have been voluntarily working out inside the UCHealth Training Center weight room this offseason.