Lock, young nucleus have chance to be special, but more time needed 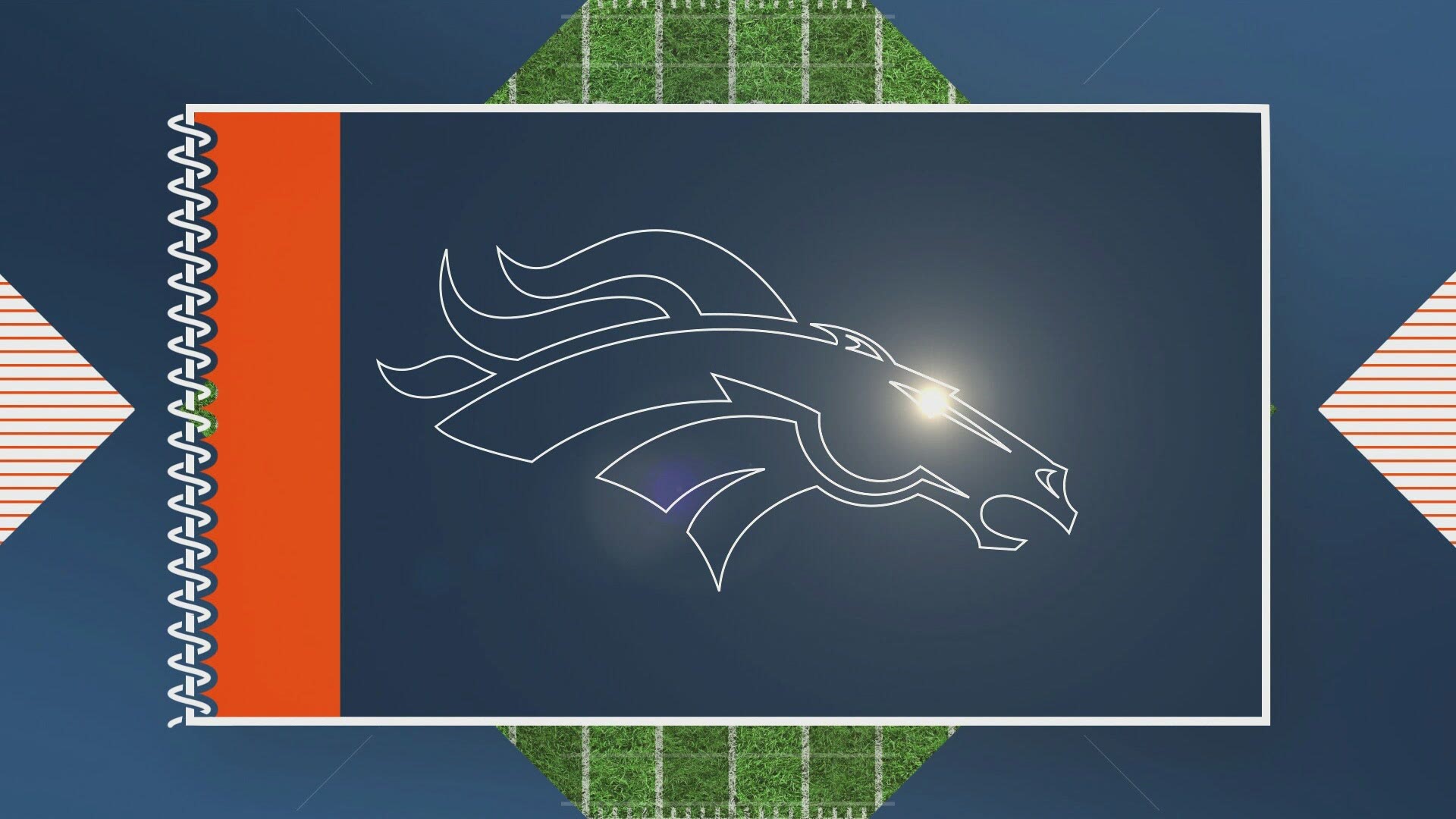 ENGLEWOOD, Colo. — We are starting to see the young, promising offensive talent with these Broncos.

It’s been all-too-limited to the fourth quarter, perhaps, but it doesn’t take an extravagant imagination to believe there will be better days ahead.

But it’s also become clear, mostly from observations of a game’s first three quarters, these young Broncos are not ready to consistently win week-in and week-out.

This current offensive nucleus led by Drew Lock is reminiscent of the end of the Mike Shanahan era with quarterback Jay Cutler, receivers Brandon Marshall and Eddie Royal, and tight end Tony Scheffler.

Talented but they weren’t quite ready to become playoff-caliber. The Cutler group never got a chance to fully develop as it was doomed by immaturity of both the players and their new coach Josh McDaniels. The player nucleus went their separate ways and none of them reached the Super Bowl.

"It took me a while to figure it out," Marshall told 9NEWS a few hours before kickoff of Super Bowl 50, where he was working the Broncos’ championship for Showtime at the 49ers new stadium. "I was immature then, but I have wondered if I was able to work through that, what would have happened if our young group stayed together."

Today’s Broncos have quarterback Drew Lock and such targets as receivers Jerry Jeudy and KJ Hamler, tight end Noah Fant, and, when he returns next year, Courtland Sutton.

Too bad these kids didn’t get OTAs or the preseason. Yes, all 32 NFL teams had to close their headquarters because of the COVID-19 pandemic. But the Broncos’ offense with their young quarterback, and a first-year offensive coordinator in Pat Shurmur, were negatively affected by the erased offseason more than Kansas City’s Patrick Mahomes and Andy Reid, and Las Vegas’ Derek Carr and Jon Gruden, who had been together for a few years.

Still, there were the fourth quarters in the last two Brponcos games, in which Lock threw 5 combined touchdown passes, ran for another, and the Broncos scored 21 and 21 points in each.

"Yeah, I think they have a chance to be really, really good," Broncos head coach Vic Fangio said Monday about his young, offensive nucleus. "But they have a lot of growing to do also. Part of that growing is just playing together. Playing together means practicing. The more these guys can rep together on the practice field and in the games the better off they’ll be. We like all those guys you mentioned and we do think they can develop into a good group of quarterback and wide receivers and really give us a good passing game."

Meanwhile, the Broncos’ disappointing 2020 season rolls on to Vegas. It’s a good bet the Broncos will be better in 2021. They better be.