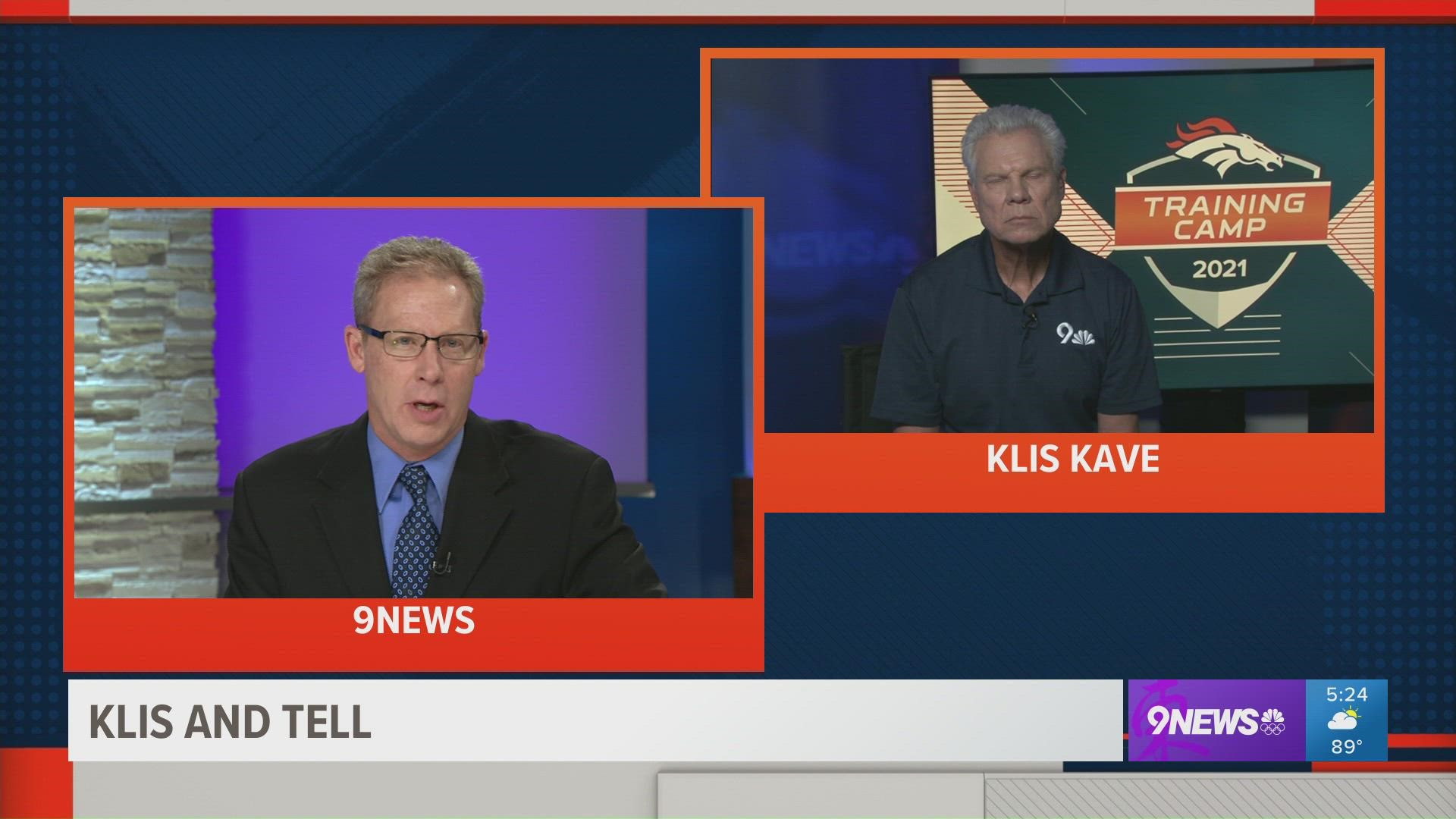 ENGLEWOOD, Colo. — Kick the quarterback can and kick it, kick it and kick it some more.

It will be either Drew Lock, the young, big-arm, mobile and talented quarterback with a relatively short history of making mistakes. Or Teddy Bridgewater, the steady veteran with the leadership presence, quick decision-making, and accurate arm, if hardly a strong one and only modest scrambling ability.

So far, Fangio has been 100 percent fair. He gave Lock the preseason start Saturday at Minnesota. He is giving Bridgewater the start this Saturday at Seattle. Will Fangio make his decision after the Seattle game?

There is a third preseason game on Aug. 28 against the Los Angeles Rams at Empower Field at Mile High, and then a 15-day break before the Broncos open their regular season Sept. 12 against the New York Giants in New Jersey. But Rams head coach Sean McVay never plays his starters in the preseason. Then again, Vikings head coach Mike Zimmer didn’t play his in the preseason opener.

How to figure out which quarterback should start when they are playing second stringers?

A bonus last week was two joint practices Wednesday and Thursday with the Vikings. Good guys against good guys. If the preseason game counts more, Lock was terrific against the Vikings, completing 5 of 7 passes for 151 yards and two touchdowns. But Bridgewater responded with poise and understated efficiency, completing 7 of 8 for 74 yards and a touchdown.

Lock generated two touchdowns in three drives and left the ball at the Vikings’ 2 yard line on his third. Bridgewater engineered a touchdown and field goal off two drives.

“I thought they both played good,’’ Fangio said. “When you talk about last week you talk about the whole week in its totality. The two practices against Minnesota are important because it was our 1s against their 1s for the most part. And then the game. To me it was a three-day trip in that regard. I thought both guys did well.”

Bridgewater was the better quarterback Wednesday but he threw two interceptions to Lock’s none in the joint practice Thursday. And so the QB can will get kicked again until it rolls past the Broncos’ preseason game Saturday at Seattle.

Star pass rusher Von Miller was excused from practice Monday as his first child, a son, was expected to be delivered.

Meanwhile, rookie linebacker Baron Browning, a third-round rookie from Ohio State, was on the practice field for the first time Monday since suffering a knee injury during rookie minicamp in mid-May. Browning has been on the active physically unable to perform (PUP) list. After a couple practices, he will be activated from PUP.

The NFL countdown of its top 100 players in 2021 as voted on by the players is down to its top 40. Two Broncos have been picked so far with left tackle Garett Bolles coming in at No. 82 and safety Justin Simmons at No. 45.

“It’s an honor, for sure,’’ Bolles said. “I’ve worked extremely hard to get to this point in my career. I’m very thankful that they picked me No. 82 best player in the league (one spot ahead of Ryan Tannehill).’’

After undergoing two surgeries to repair the Lisfranc foot injury that caused him to miss the final 10 games last year – the second operation was to take out the plate and screws that were inserted during the first surgery – Broncos’ nose tackle Mike Purcell says he is feeling well.

He watched from the sideline with the all the other defensive starters Saturday and watched the backups drill the Vikings. 33-6.

“I’m excited,’’ Purcell said. “That goes across the whole defense, too. I’m not going to overlook that it was a preseason game but there’s a lot of excitement.

There’s young guys making plays and old guys out there still making plays. Both sides of the ball. It was a great game.”

The Broncos must cut their roster from 90 players to 85 by 2 p.m. Tuesday. It’s possible the moves are made before the start of the 9 a.m. practice. …

Training camp wraps up this week with fans allowed to attend practice Tuesday, Wednesday and Thursday mornings. The practices Tuesday and Wednesday will start at 9 a.m. or 15 minutes earlier than originally scheduled. …

Rookie outside linebacker Andre Mintze, who had a sack Saturday, is in concussion protocol. …

Running back Melvin Gordon and receiver Tim Patrick were held out with groin issues.