Broncos trivia: Test how well you know your team in good times and bad 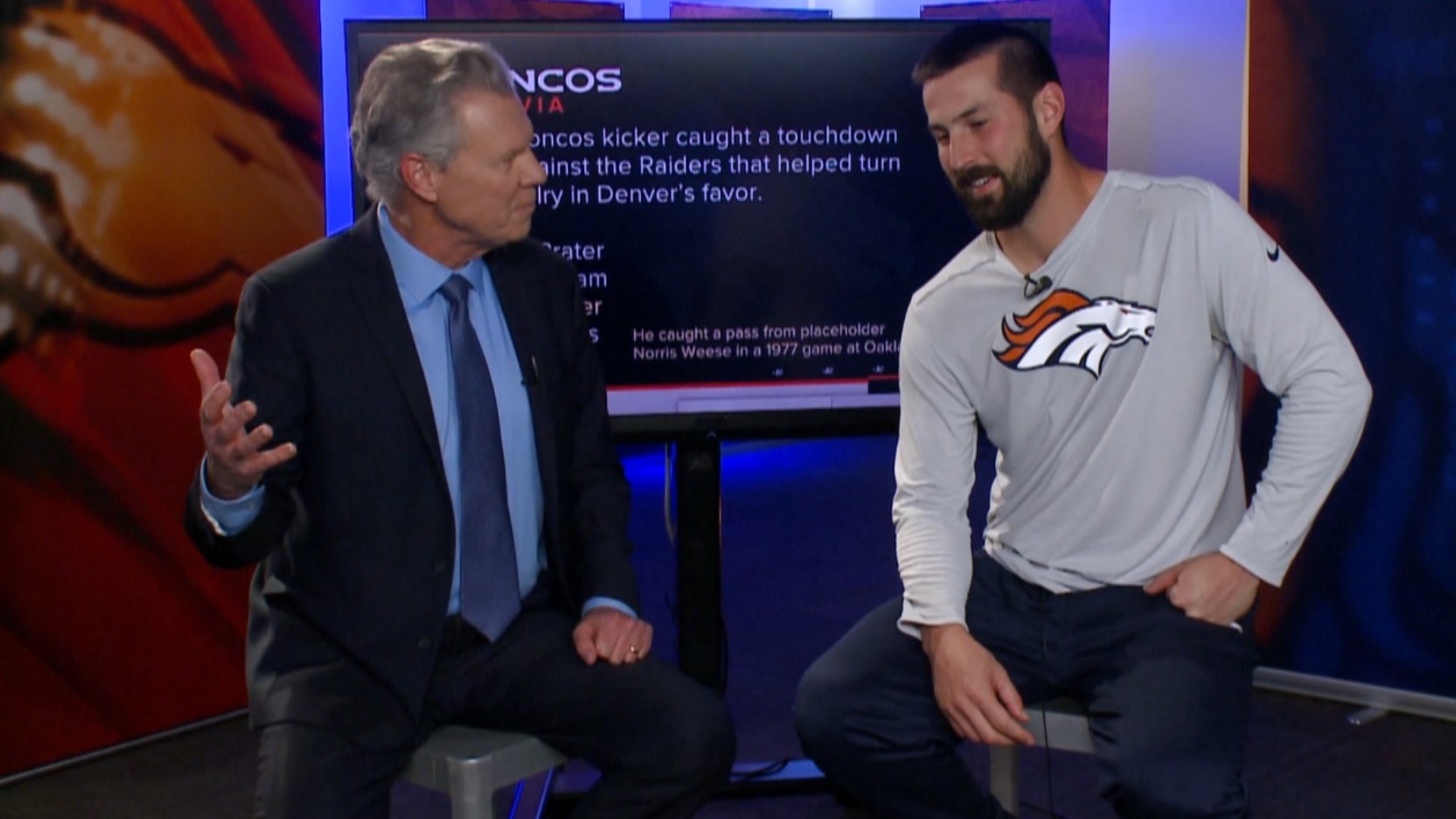 Years from now, especially after the NFL moves to an 18-game season, will Peyton Manning’s 55 touchdown pass/5,477 passing yard season of 2013 get a 16-game asterisk?

The NFL moves to a 17-game season while the Broncos have fallen into the kind of rut that hasn’t been this deep since their 14-game season days. This Broncos trivia quiz is a helmet salute to both.

As always, we grade on a curve.

5 correct answers … You’ve followed this team through thick and thin.

4 correct ………………. You love the Broncos and you question whether the quarterback has what it takes.

1. Since the 16-game schedule began in 1978, this player had the fewest yards (not including shortened strike season) among the Broncos’ yearly receiving leaders:

2. In the 61-year history of the franchise, this player had the fewest yards among the Broncos’ yearly rushing leaders:

3. Since 1978, this quarterback had the fewest passing yards (not including strike-shortened seasons) among the Broncos’ yearly passing leaders:

4. The worst teams in Broncos’ history were in 1963 and 1964 when they posted back-to-back 2-11-1 marks. What was the worst Broncos’ team during the 16-game era (not including strike seasons) in terms of winning percentage?

5. The first Broncos running back to have back-to-back 1,000 yard rushing seasons was:

8. The Broncos record for most career sacks by a defensive back is 15.0 held by this player:

9. The Broncos running back with the most career receiving touchdowns is:

Credit: AP
Denver Broncos wide receiver Eric Decker (87) makes a touchdown reception against Kansas City Chiefs cornerback Brandon Flowers (24) during the second half of an NFL football game in Kansas City, Mo. Where will Maurice Jones-Drew, Decker and Michael Vick wind up. They are some of the best-known players available as NFL free agency begins. (AP Photo/Ed Zurga)

2. D. Hillis with 348 yards rushing in 2008. Injuries forced the Broncos to through seven running backs that season.

Credit: ASSOCIATED PRESS
This Dec. 7, 2008 file photo shows Denver Broncos fullback Peyton Hillis saluting the crowd after running for a touchdown against the Kansas City Chiefs in the first quarter of an NFL football game in Denver. Hillis and a 2011 draft pick were traded to the Cleveland Browns for quarterback Brady Quinn. (AP Photo/David Zalubowski)

Credit: AP
In this Sept. 30, 1962 file photo, Denver Broncos quarterback Frank Tripucka (18) drives through the New York Titans line standing up to score on a 1-yard touchdown in fourth quarter of American Football League game in New York. Denver line men are guarding Bob McCullough (67) and center Jim Carton (52). Peyton Manning has a five-year, $96 million contract with the Denver Broncos. His familiar No. 18 was actually retired--a tribute to Denver's first quarterback, Tripucka, who was more than happy to let Manning bring it out of mothballs. (AP Photo/Jerry Mosey, File)

Credit: ASSOCIATED PRESS
In this Sept. 22, 2002 file photo, Denver Broncos defensive tackle Chester McGlockton (91) is congratulated by teammates after his first quarter fumble return for a touchdown against the Buffalo Bills, in Denver. Stanford assistant coach and four-time Pro Bowl defensive lineman Chester McGlockton has died. The school said Wednesday, Nov. 30, 2011 that McGlockton died overnight. He was 42. The cause of death was not immediately announced. He played 12 seasons in the NFL with the Los Angeles Raiders, Kansas City Chiefs, Denver Broncos and New York Jets. (AP Photo/Ed Andrieski, File)

8. A. Dennis Smith had 15.0 career sacks from his safety position. Robbins was next among Broncos’ defensive backs with 8.0 sacks followed by Lynch with 7.0 and Brown with 5.5.

Credit: AP
Denver Broncos Steve Sewell heads for the goal line to score the second touchdown for the Broncos during the first quarter against Cleveland, Jan. 17, 1988 in Denver. (AP Photo/Ed Andrieski)

RELATED: Broncos Trivia: How well do you remember the events of 2011?

RELATED: Broncos Trivia: How do you rate after answering these 9 questions?