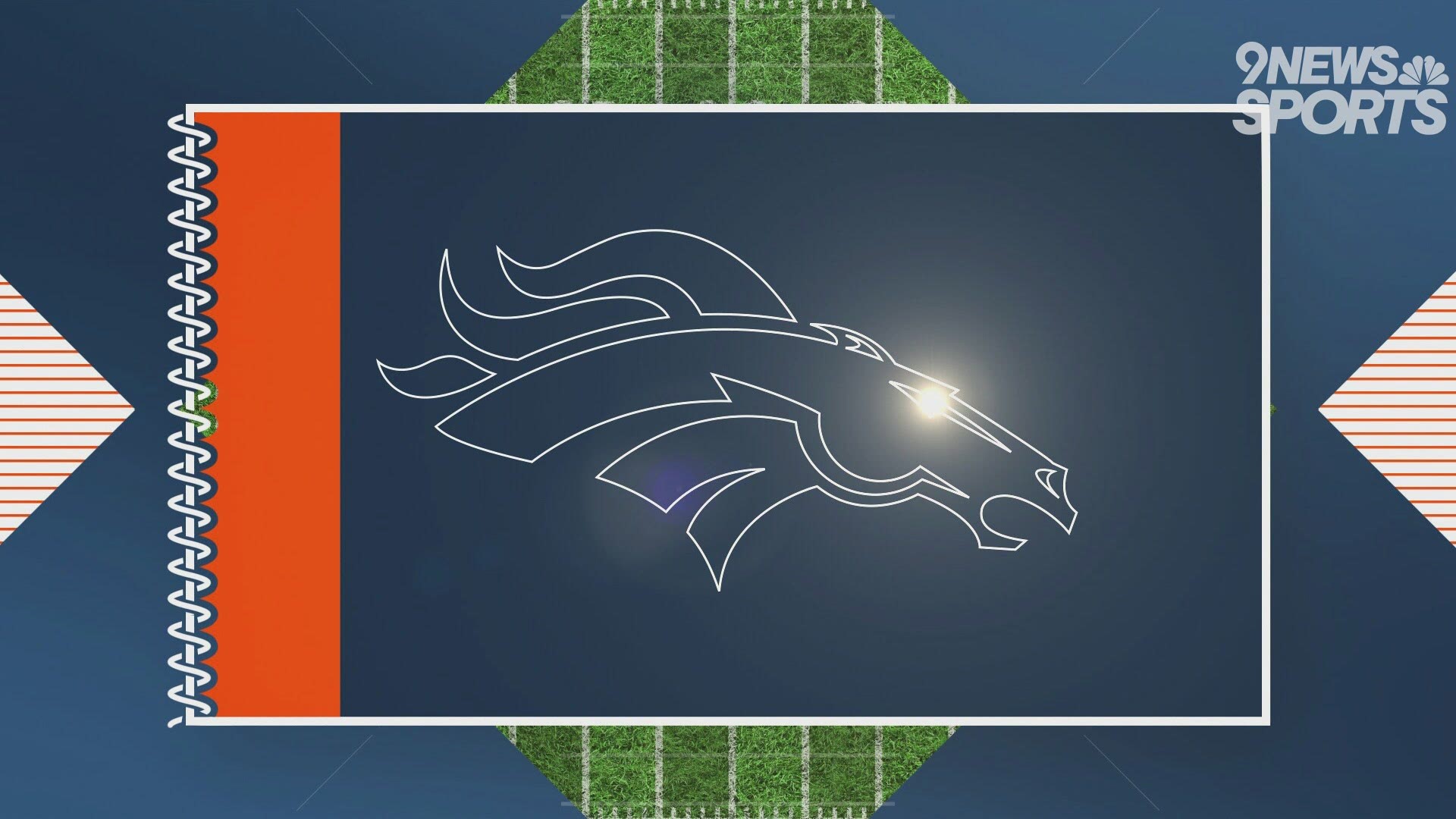 Even with the spike in positive coronavirus cases through the sporting world last week – from Major League Baseball to college football to the NFL – Broncos player rep Brandon McManus believes training camps will open as scheduled on July 28.

“Yes, I do,’’ McManus said Monday in a phone call with 9News.

Having said that, McManus said there’s a ways to go in a short amount of time to make the camp environment as safe as possible for players and team employees. He was on a player rep call with union leaders last week.

“There’s just so many questions that a bunch of guys had on the phone call and they have no answer for them yet,’’ said McManus, the Broncos placekicker for going on his seventh season. “But I think they’re ramping it up.’’

McManus indicated the football world was concerned, but not surprised, by the number of positive COVID-19 tests last week that included Broncos safety Kareem Jackson among many others.

“Even when we had a phone call the other day with the union, we knew there would be spikes again,’’ McManus said. “Every state is getting better at testing so it’s inevitable there would be more positive tests as stuff was opening back up.

“The question is, what risk do you take it to that’s comfortable for the players and their families and cities or depending on what state, the fans?

“We’re just trying to talk through it. The union and the league have a lot of questions to answer in a short amount of time. We’ll see if they can get a better grasp on how to handle everything in the coming weeks.”

Several protocol guidelines have already been established. Players will have their lockers spaced out at least one empty locker from each other. With 90 players, some Bronco hopefuls may have to dress over in the fieldhouse. There will be scheduled times, and smaller groups assigned to the weight room and cafeteria.

Positional meetings will be spaced, with perhaps the occasional outside gathering.

“I think the football will stay football,’’ McManus said. “Some of the concerns some players had was we’re doing all these guidelines through the whole facility, what’s the point of doing this and yet we’re still going to be playing football? Guys will still be hitting each other.

“But what they’re trying to do is mitigate as much risk as possible outside of the football contact you’re going to have on the field.’’

One of the keys, McManus said, may be that the league and union are hoping to use a saliva-based coronavirus test that would get quicker results than what has become the standard, nostril-swab test.

“I think they’re trying to figure out a way that makes the players feel comfortable with the staff at the facility every day with testing and try to get a saliva-based RNA testing where you could do it almost every day,’’ McManus said. “So, the day you report, you do a test, and then you’d have the results that day and it lets you know whether you can report to training camp the next day. And you do that every day.

“It’s not finalized yet, but I think they’re trying to go more to the saliva base, and then also they would test antibodies every couple days which is a blood prick. They’re talking through the saliva test right now.’’

RELATED: Broncos Trivia: How well do you remember the events of 2011?