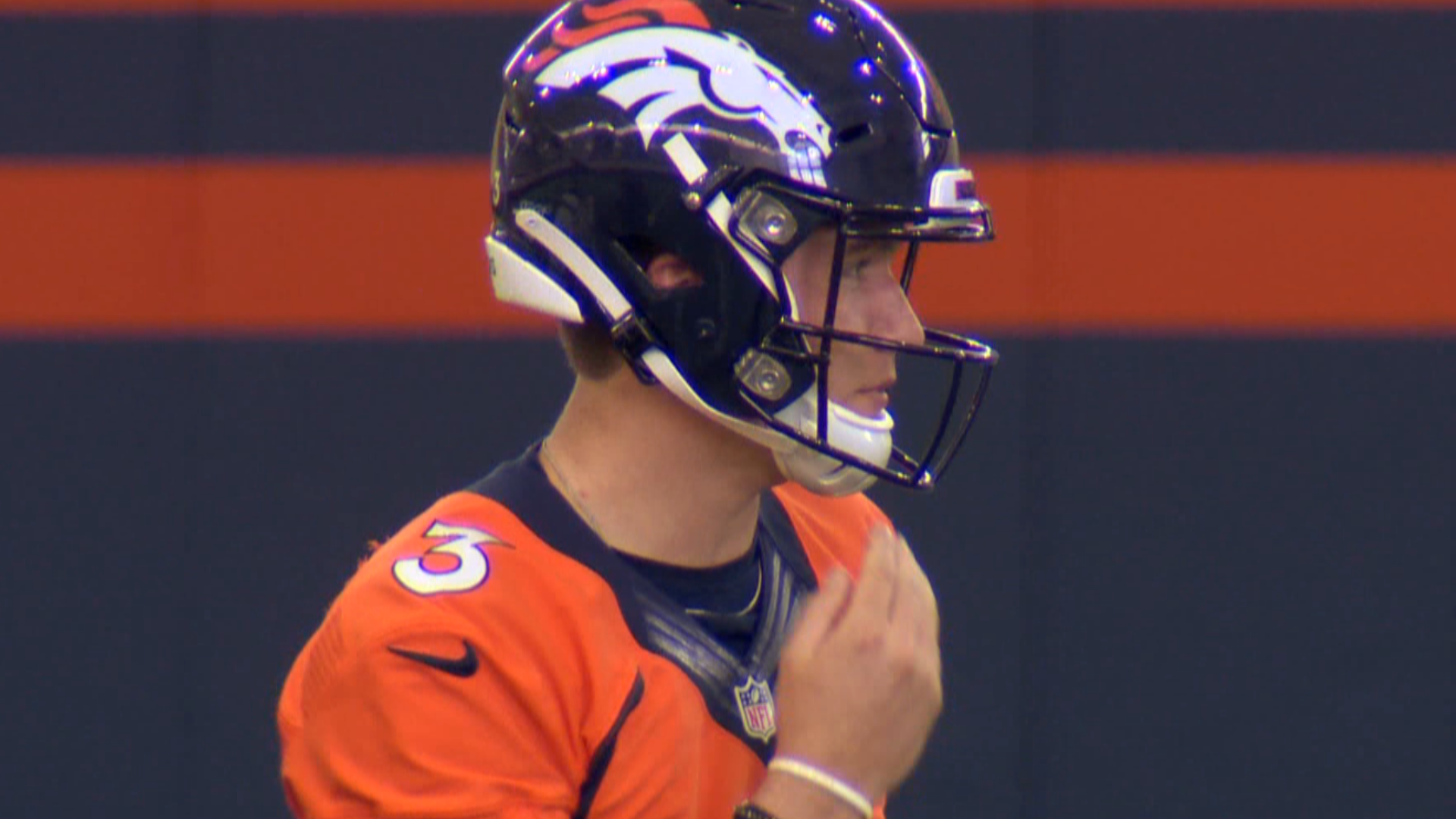 ENGLEWOOD, Colo. — Watch a fastball from a certain angle and you swear it takes a hop upwards about halfway to its target.

Drew Lock has a fastball.

By itself, velocity doesn’t mean Lock can play quarterback. There are defenses to read and avoid, receivers to see and hit on the run.

But early in the first practice of Lock’s professional life here Friday at the Pat Bowlen Fieldhouse, arm strength was evident in the Broncos’ second of back-to-bac second-round draft picks through the first 30 minutes.

“My arm is definitely in good shape," Lock said. "It’s been weird. When I take a break and come back and throw, my arm will hurt. But if I constantly throw, I’ll stay in good shape for a long time, so that’s what I was doing when I was back home, throwing with my quarterback coach Justin Hoover and getting me ready to come out here. It feels pretty fresh right now.”

The media was shooed away from the remainder of the Broncos’ rookie minicamp practice so what Lock and his backup Brett Rypien did in the meat of the workout is for the team’s eyes only.

But there was talk afterwards on how Lock commanded the huddle.

"You would never know it was Day 1 for him," said Dalton Risner, who played with the No. 1 rookie minicamp offense at left guard. "Of course, he has things to work on like everyone does out there but that’s something Drew brings to the table. He’s not a quarterback who is going to be hesitant."

There were 47 players – 23 drafted and undrafted rookies; four, first-year players; and 20 tryout longshots – who participated in the first rookie minicamp practice under head coach Vic Fangio.

The offensive skill players were practicing inside the fieldhouse while the defense and offensive linemen worked on a practice just below the building.

Fangio walked by the media throng watching Lock and joked about how he can tell the soft reporters by those observing from inside. In our defense, had Lock practiced outside, one or two of us might have braved the sunny, 52-degree elements outside.

And so it goes on a Friday afternoon in early May at Broncos headquarters. Fangio on his first impression of Lock: “Nothing great one way or the other. He’s learning out here, so I try not to make any big-value judgements here early.”