Lock on star QB rumors: "It came with the lack of wins last year. If we won 10 games, no one would be talking about it." 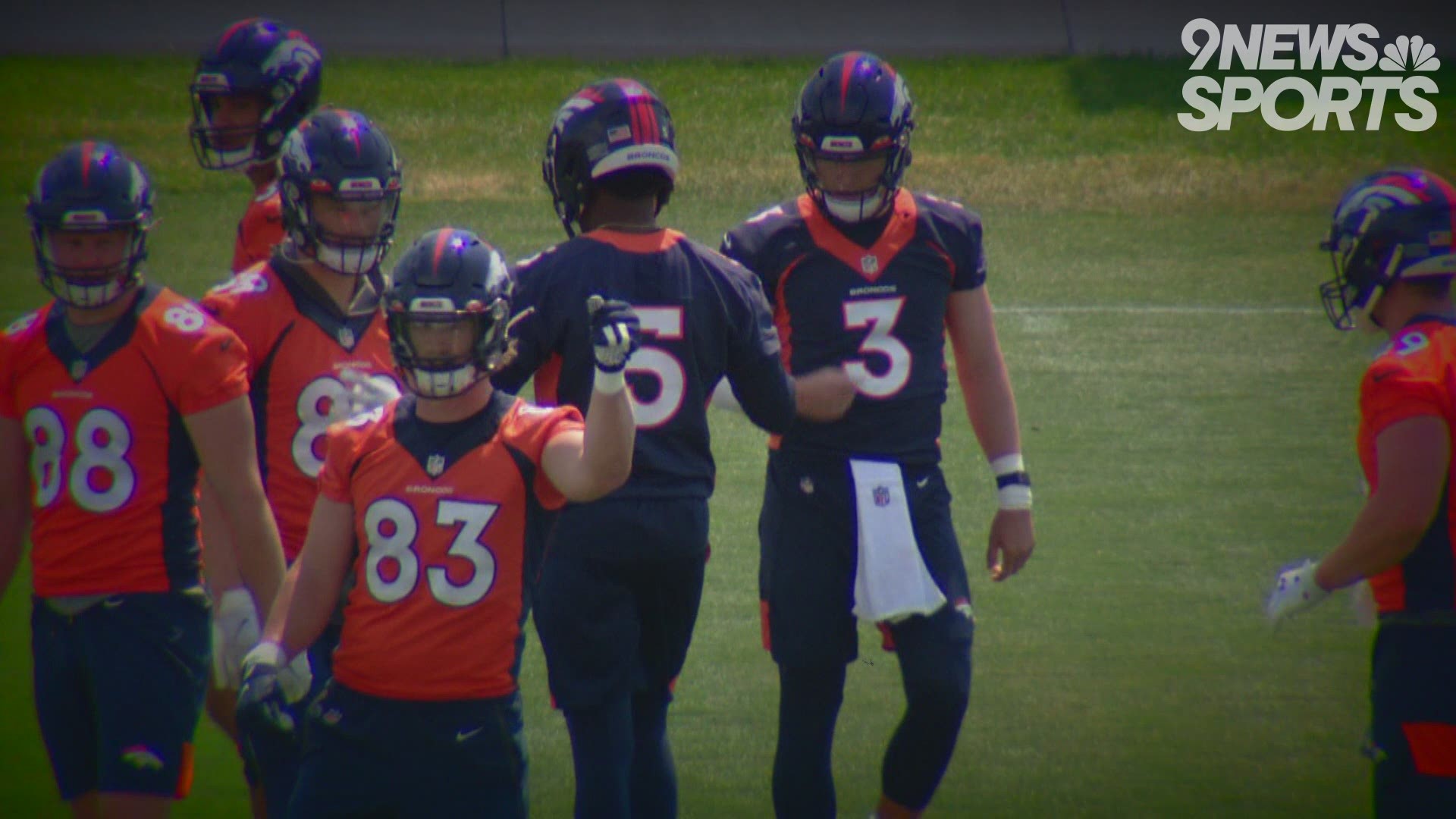 ENGLEWOOD, Colo. — The longer The Great Quarterback Competition That May Not Matter goes on, the more it just may matter.

In one way – and we might be getting a little unnecessarily maudlin here – it would be a shame if the Broncos wound up with Aaron Rodgers or Deshaun Watson. At least it would be unfair to Drew Lock and Teddy Bridgewater, who have just spent the past six weeks, most recently beneath a blazing hot sun, competing for the right to become the Broncos’ 2021 Opening Day quarterback.

Yet, every star quarterback who may or may not be on the trading block, it seems, is coming to Denver. Rodgers wants out of Green Bay, Watson wants out of Houston and both seem to want to play for the Broncos.

And yet, Lock and Bridgewater practiced on during the Broncos’ first mandatory minicamp session Tuesday.

“It can only be a distraction if I let it,’’ Lock, who had his best offseason practice in front of media viewing Tuesday, said in a sit-down interview with 9NEWS. “If I think about it for more than this conversation we’re having right now, then I would let it be a distraction. And if those guys are playing for Green Bay or they’re playing wherever they are, then they have a step advantage on me because I was thinking about it and not thinking about football and how we can get better.

Bridgewater has overcome so much in his career already, the Rodgers-Watson possibilities are little more than another mental irritant he has no trouble blocking out.

“I understand the nature of the business,’’ Bridgewater said in his sit-down chat Tuesday with 9NEWS. “I’ve been traded. I’ve had a team move on from me. I’ve been in free agency. I understand the nature of this business. I can’t get caught up in that. All I know is I have an opportunity every day to walk into this facility and be a Denver Bronco and be the best version of Teddy I can be, impact the guys that are here, and do my best on the football field. Everything else will take care of itself. 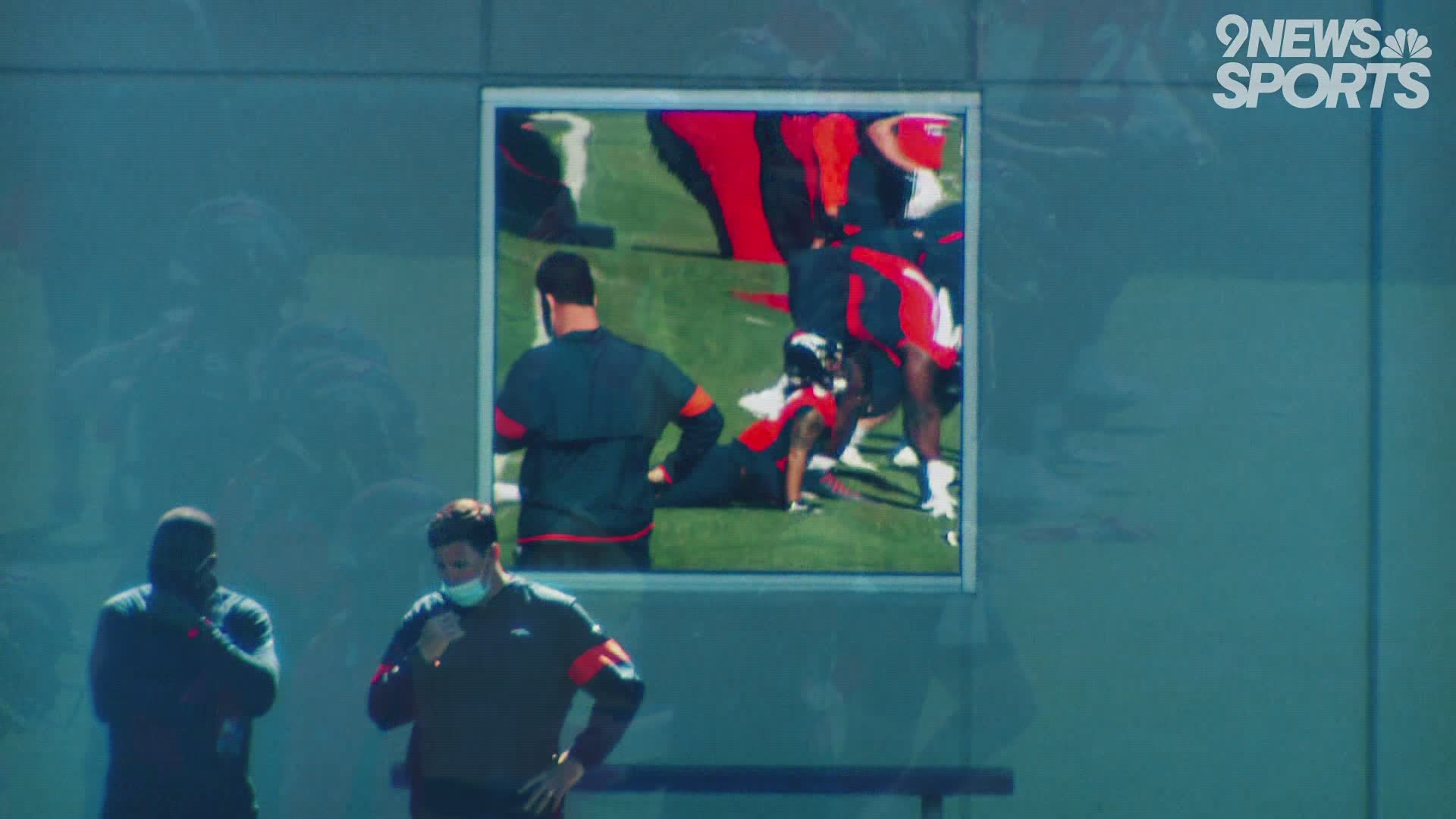 “You never take things personal. This is an opportunity, this is a gift and I’m just enjoying my opportunity right now.”

That Lock and Bridgewater so adroitly adroitly handled such a difficult topic brings up one of the more timely water-cooler conversation subjects – should athletes be required to participate in press conferences and media interviews, especially when so much negativity is laced in the questions? Tennis star Naomi Osaka cited her mental health and media negativity as reasons why she didn’t conduct her press conference at the French Open two weeks ago and wound up dropping out of the event because of her reluctance.

“But if someone feels the need to possibly skip due to a mental health issue, I think there should be no question they should be allowed to do that.’’