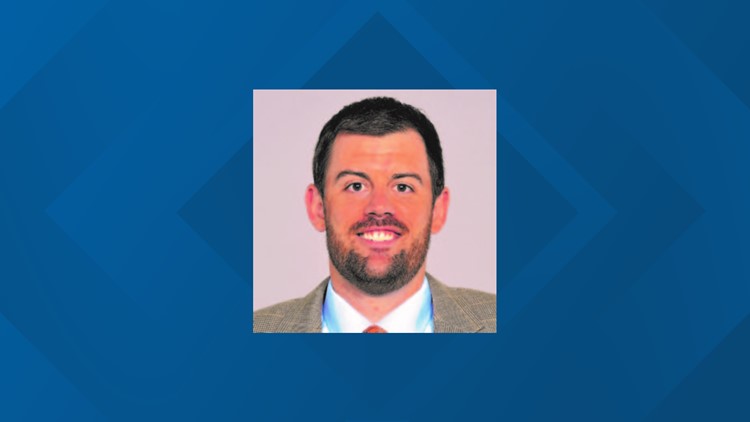 To replace the well-regarded Tanney, a source close to Elway said the team is expected to reshape its analytics department from within. Scott Flaska, who had been Tanney’s top assistant, could have an increased role. Flaska is respected in the analytics community, in particular among other NFL teams.

Tanney had been the Broncos’ analytics guru the past five seasons. His job entailed providing objective research and analysis that influence football decisions for personnel executives (in particular evaluating draft prospects and free agents), coaches, trainers and strength-and-conditioning coaches.

Measuring a sport and evaluating a player through analytics is a movement started by Oakland A’s baseball executives Billy Beane and Paul DePodesta in 1999-2000. Analytics strategy – which at its root is supposed to take emotion and hunches out of calculated decisions such as challenging an official’s call and whether to go for it on fourth down or the 2-point conversion -- started trickling into the NFL a decade ago with the Cleveland Browns going all in when they hired DePodesta five years ago.

To Tanney’s credit, he helped usher in a full-blown analytics program for the Broncos when Elway hired him in March 2015. Although Elway does not believe analytics should be the be-all/end-all to player evaluation and in-game decisions, he is big on studying numbers and trends and does believe in analytics as a supplement.

9News has learned Tanney had also drawn interest from multiple NFL teams and a Power 5 college football program, league sources told 9News,and is not expected to be on the market long. He is attending the NFL Combine here this week.

Tanney, like Sullivan, is a former college quarterback who found his way to the NFL through the football personnel department.

His brother Alex Tanney has been an eight-year NFL backup quarterback, including this past season with Pat Shurmur’s New York Giants.