Delaying game worked in Lock's favor after sitting out three weeks, but only two games, with shoulder injury. Rypien ready if needed. 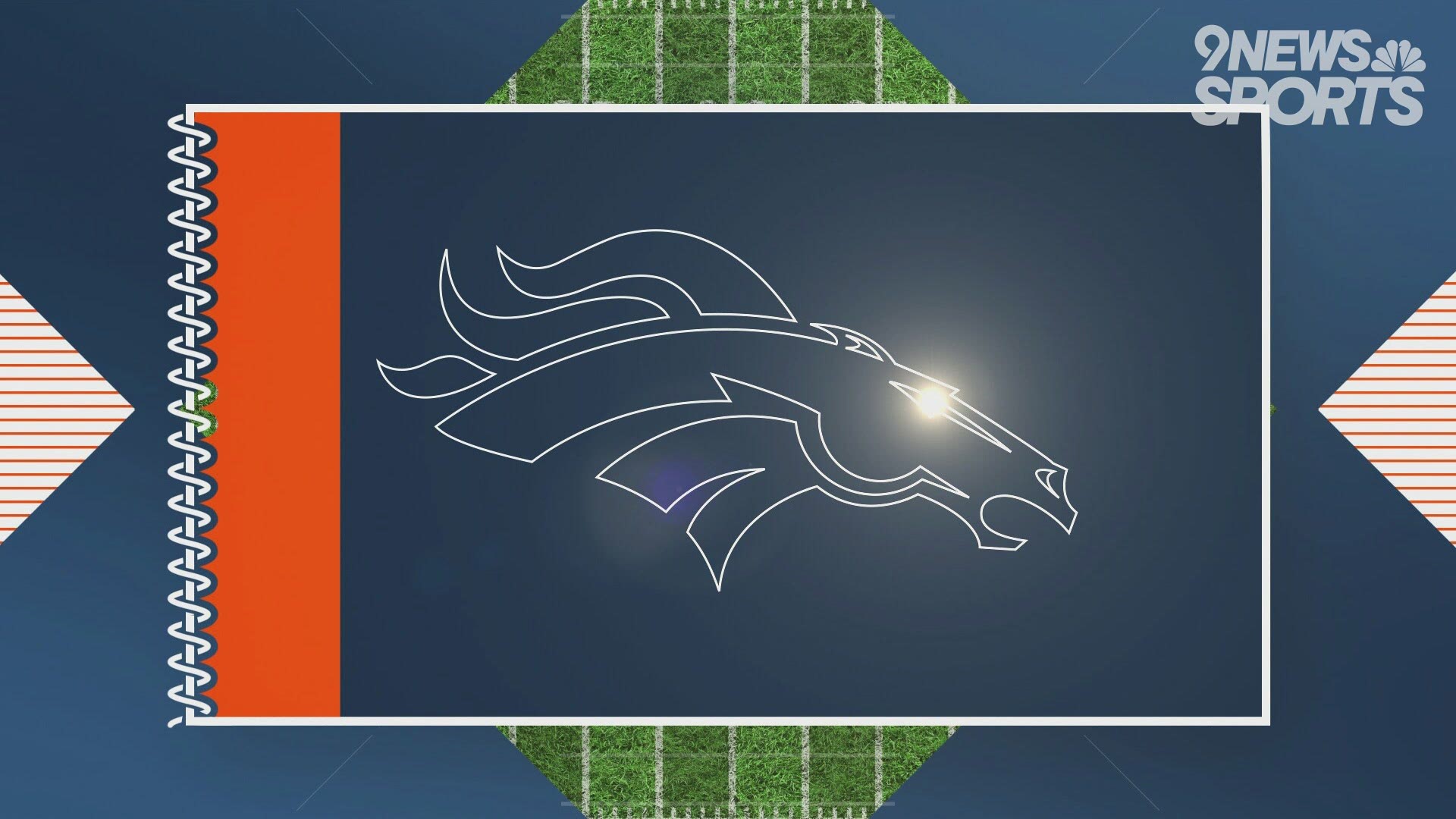 Had the Broncos played the New England Patriots this past Monday like they were supposed to, Rypien would have been the Broncos starting quarterback for a second time.

Instead, the game was pushed  back to this Sunday and now Drew Lock will likely return from his shoulder injury and start.

“Obviously wasn’t excited when I heard the game got cancelled but at the same time it’s great to see Drew back this week,’’ Rypien said in a Zoom media call Wednesday afternoon.

Lock missed the past 2 weeks with a strained right throwing shoulder. After missing two games – and not three – he’s well enough to get his job back. Lock was a full participant in practice Wednesday. So long as he can raise his shoulder without paid when he wakes up each morning this week, Lock will start against the Pats.

The Broncos’ medical team and coach Vic Fangio simply want to make sure that happens before they make Lock’s start official.

“I’m really excited to be back,’’ Lock said in his Zoom media call. “It feels good to be doing what I love and doing what I was put here to do. It was great to be back with the guys, calling plays in the huddle and feeling the comradery of the team. It’s pretty lonely when you’re back there with a headset and walking through things in your head. It’s what I had to do when I was hurt, and Brett did a fantastic job when he came in there. He did what he needed to do and got us a win which is awesome.’’

Rypien in his first NFL start led the Broncos to a 37-28 road win against the New York Jets two weeks ago. He threw three interceptions but he also completed 19 of 31 for 242 yards and two touchdowns. It was the Broncos only win in 4 games this season and more than doubled their previous 15.0 point per game scoring average.

Speaking of which, Lock understands he’s had two significant injuries too many in the early part of his career and promises to use more caution as those big guys are about to him.

“Yes, there is an art to it. I’ve got to learn that art,’’ Lock said. “I watched a lot of football when I was hurt. Watched a lot of older guys how they don’t take sacks. They know they’re going to get sacked and they know where their outlet is in order to get rid of the ball. … It’s definitely part of my game that I can get better at and I worked towards doing that while I was hurt.’’

So instead of Brett Rypien against Jarrett Stidham, as was possibly the case had the Broncos-Pats game been played Monday, the quarterback matchup most likely will  be Drew Lock against Cam Newton.

As it should be, even if Rypien did play well enough to earn a second start.