Keenum, Paxton Lynch and Chad Kelly – and nothing but -- are the Broncos' quarterbacks taking turns running their 11-man offensive units through plays. 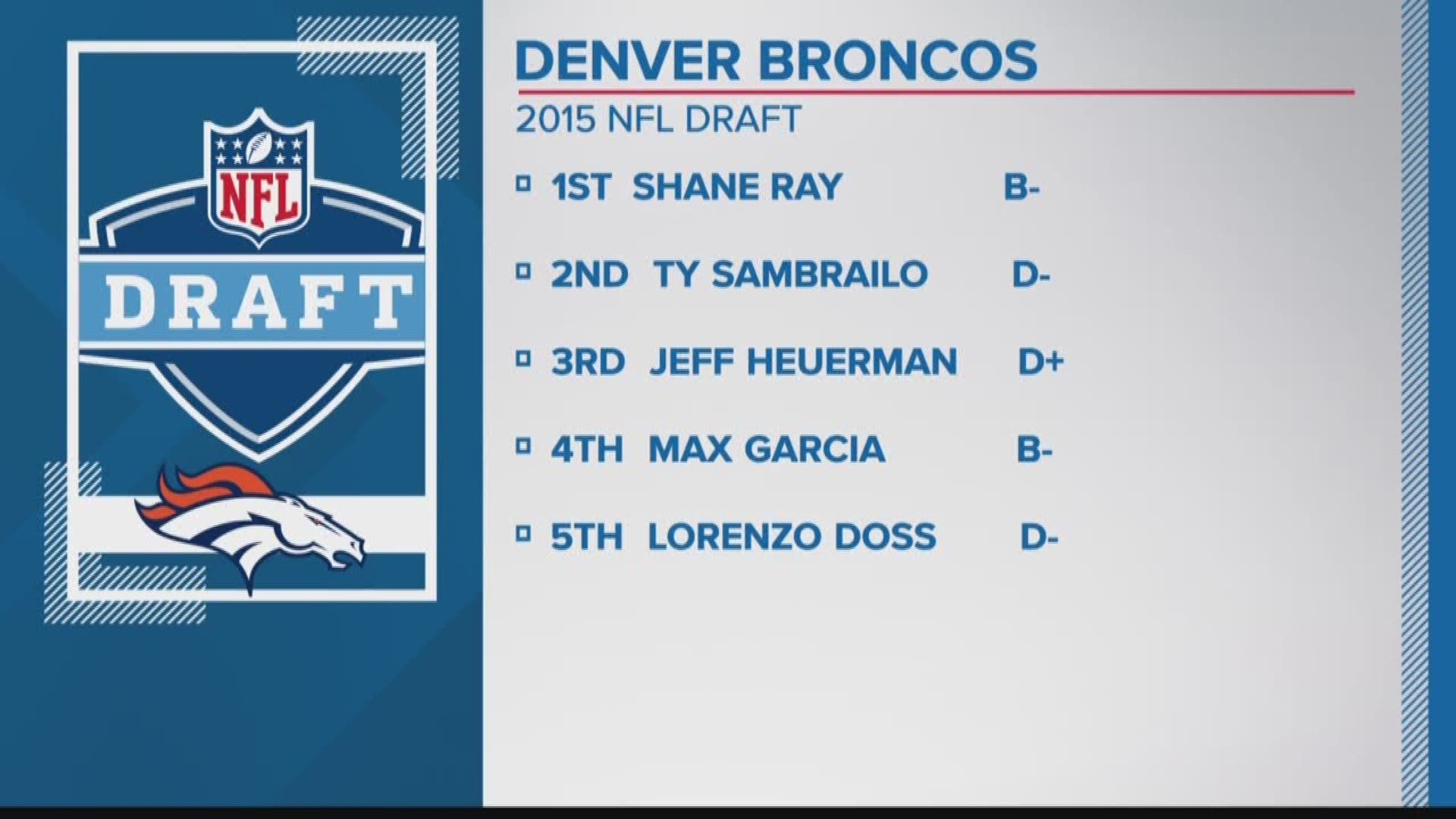 KUSA – For the first time, Case Keenum lined up the Broncos’ first-team offense Monday, called out the signals, and ran a play.

Phase II of the Broncos’ offseason program has begun at the team’s UCHealth Training Center headquarters. After Phase I was limited to strength, conditioning and classroom work, Phase II puts Vance Joseph and his coaching staff on the field for 90 minutes of instruction. Practice allows for 11 players to a side to run their plays, although there can be no opposing side.

Keenum, Paxton Lynch and Chad Kelly – and nothing but -- are the Broncos’ quarterbacks taking turns running their 11-man offensive units through plays.

Wish we could have seen his practice debut, even if there was no defense. NFL rules prohibit fans from watching practice until training camp in late-July. The media can’t observe until organized team activities (OTAs) begin May 22.

Keenum is “the guy” after Broncos general manager John Elway decided against drafting a quarterback over the weekend. And how many readers out there thought the Broncos had given up on Lynch?

The first-round pick in the 2016 draft, Lynch will enter Phase II of his third season as the Broncos’ backup quarterback.

“We are not kicking him to the curb,’’ Elway said. “He can still develop. When we drafted him two years ago, as I said, we knew it was going to take some time.

“Paxton is going to compete with Chad for that backup spot. We are not going to bring another one in for OTAs. We will take a peek at that. It will be those two and Case. We are going to OTAs with those guys and go from there.”

First-round draft pick Bradley Chubb wasn’t around Monday to figure out where to line up with the Denver defense. Keenum, Lynch and Kelly could not share reps with rookie receiver Courtland Sutton, running back Royce Freeman or the rest of the Broncos’ new draft class.

Rookies must stay away from their team’s facility until the rookie minicamp, which for the Broncos will be held May 10-12.

Rookies will join the veterans in time for OTAs in late-May.