But the full preseason and regular-season schedule will be announced Thursday. 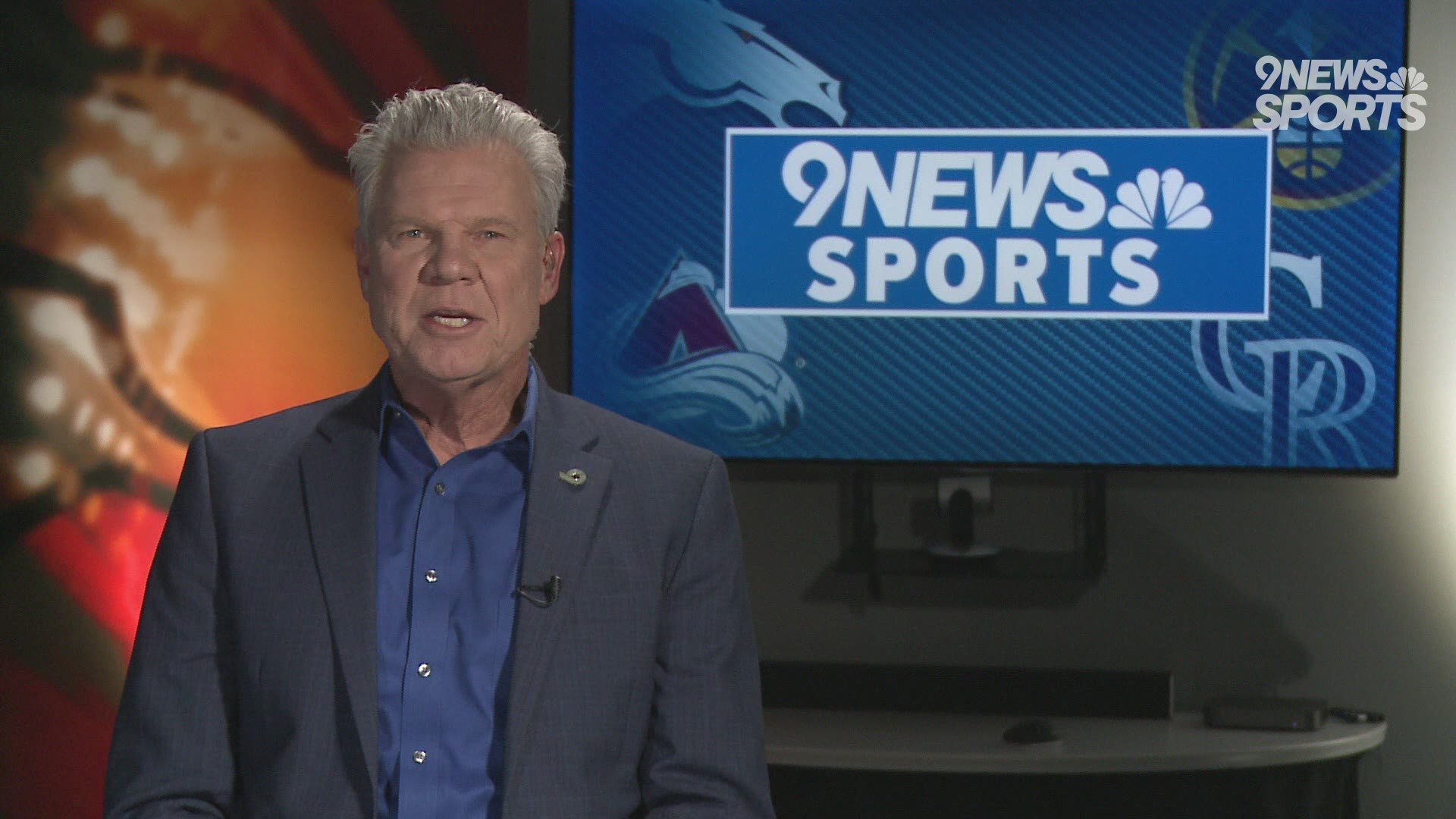 At least the Broncos and their travelling party won’t have to update their passports.

Ten years since the Broncos last trip to London for a game, the NFL announced it will be at least one more.

There will be no international travel this season because of the worldwide pandemic shutdowns. It was a no-brainer call for the league, which will announce its  preseason and regular-season schedule on Thursday night.

Brady, Gronk and the Tampa Bay Bucs highlight the Broncos’ home schedule. Besides the annual visit from Patrick Mahomes II, Andy Reid and the Chiefs, that is.

The Brady-less Patriots in Foxborough, Christian McCaffrey in Carolina and Big Ben in the Steel City are the biggies on the road.

Unfortunately for jet-setters, the Broncos will be playing the Falcons in Atlanta, not London as was the plan.

It was going to be the Broncos' first trip to London since the infamous video tape incident of a 49ers' practice in 2010. That punishable offense hastened Josh McDaniels exit as head coach.

For Vic Fangio and his 2020 Broncos, it will be another year of domestic travel.

Which is fine. What Broncos fans really want to see is Drew Lock with the new Broncos offense travel through the air this year.

RELATED: Broncos mailbag: What about offensive tackle and QB beyond Lock?