This time he will be a pitcher for the National League All Stars. Last time, he was a Beanie Baby-toting fan. 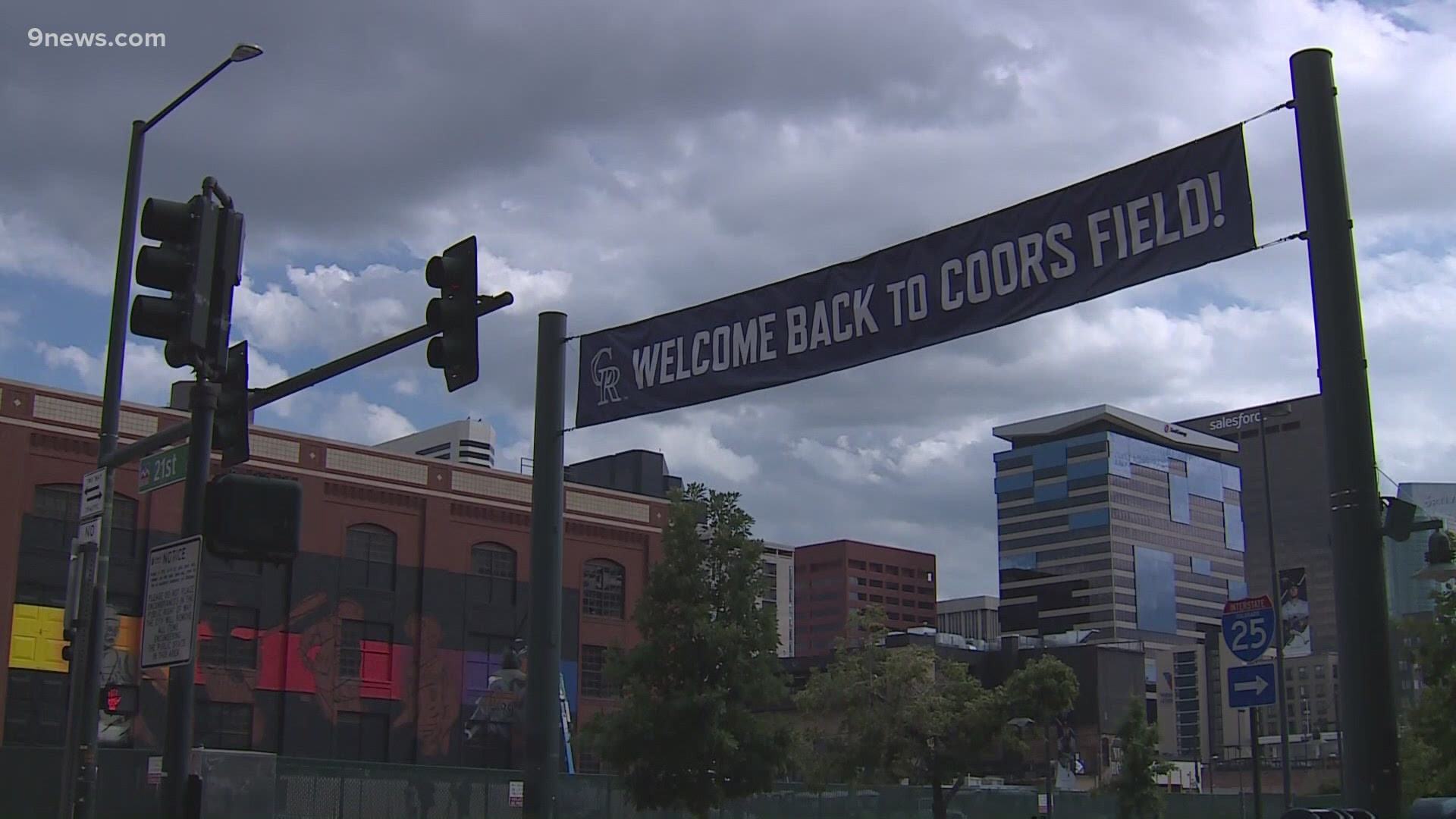 DENVER — Wearing his Padres uniform, Mark Melancon was at his Major League Baseball All-Star media station Monday, standing as a reminder of how fast time flies.

“I got to watch Roy Halladay pitch in high school,’’ Melancon said. “I was five or so years behind him. He always kind of led the way in that. I feel like there’s a small group of us that have come out of Colorado, but a really talented group as well.

“I had a college coach when I was getting recruited in college tell me it’s really a hotbed for guys," he said. "Because there’s four seasons and like most of the kids here play three sports – it’s a great thing that I totally recommend for kids instead of isolate into one sport. Colorado kids seem to do that.’’

I watched Melancon play a game or two in all three sports during his senior season. There was a left-handed hitting catcher on his state championship baseball team.

“Sean Coughlin,’’ Melancon said. “He played at Kentucky and then went on to play pro ball. My cousin, Luke Roberts, he was a wide receiver at Colorado State. He was probably the best athlete in our class of 2003.’’

And now it’s 18 years later – has it already been 18 years? – and Melancon is participating in his fourth All-Star Game.

“It gives me goosebumps just because I was here for the first one, and growing up a Rockies fan it doesn’t get much better than that,’’ he said of the 1998 Midsummer Classic at Coors Field when he was 13 years old. “Anytime I get to come back to Coors Field … I feel like they do such a good job of keeping the stadium feel so fresh and clean and new. You travel across the league and see other stadiums that were built later than, what was it (’95)? They look older. It’s always fun to come back here. The bullpen’s unique. Getting that mountain feel. I’m definitely excited.”

Even though he’s in his 13th big-league season, Melancon still returns to Golden every offseason and stays at mom and dad’s house, which is the same home he grew up in. His bedroom has been modified, but he remembers the decorations it had as a kid.

“I think I had the Blake Street Bombers (poster),’’ he said of the Dante Bichette/Larry Walker/Andres Galarraga/Vinny Castilla foursome. “I had an old Rockies pennant. One of the first pennants. It’s fun to think about.”

He left Golden as a flamethrower, a starting pitcher. He developed into a groundball-inducing closer. He has pitched in 645 major-league games, no starts, with 232 career saves including an MLB-most 51 for Clint Hurdle’s Pirates in 2015.

“Soft thrower, right?’’ Melancon said with a humble smile. “It’s crazy how velocity has jumped in the last couple years. I don’t know if I ever considered myself a flamethrower. I’ve been pretty consistent with my velocity. It’s just everybody else has gotten harder.”

What he remembers most about the first All Star Game at Coors Field was “Glory”: the promotional Beanie Baby giveaway.

“I wanted to sell that Beanie Baby and make some money so I wouldn’t have to mow lawns anymore,’’ Melancon said. “It was my first business lesson. I should have taken it when I had it in hand. And then a couple days later the market tanked on me.”

He’ll have 30 family, friends and relatives attending the second All-Star Game at Coors Field on Tuesday night. A few of them will be his old high school friends from that great Golden class of 2003. There is a Mark Melancon display case in Golden High School’s front atrium that is between the basketball gym and cafeteria. It has New York Yankees/Houston Astros’ memorabilia from the first two of his eight major-league teams.

When he was at the All-Star Game at Coors Field as a 13-year old, did he dream about one day playing in it back at his hometown ballpark?

“I don’t know if I dreamt about it to be honest,’’ Melancon said. “One step at a time, and all the sudden I’m here.’’

All the sudden 18 years have flown by from when Melancon was a state champion high school ballplayer to four-time major-league All Star.

RELATED: All-Star Week: A guide to the Midsummer Classic in Denver