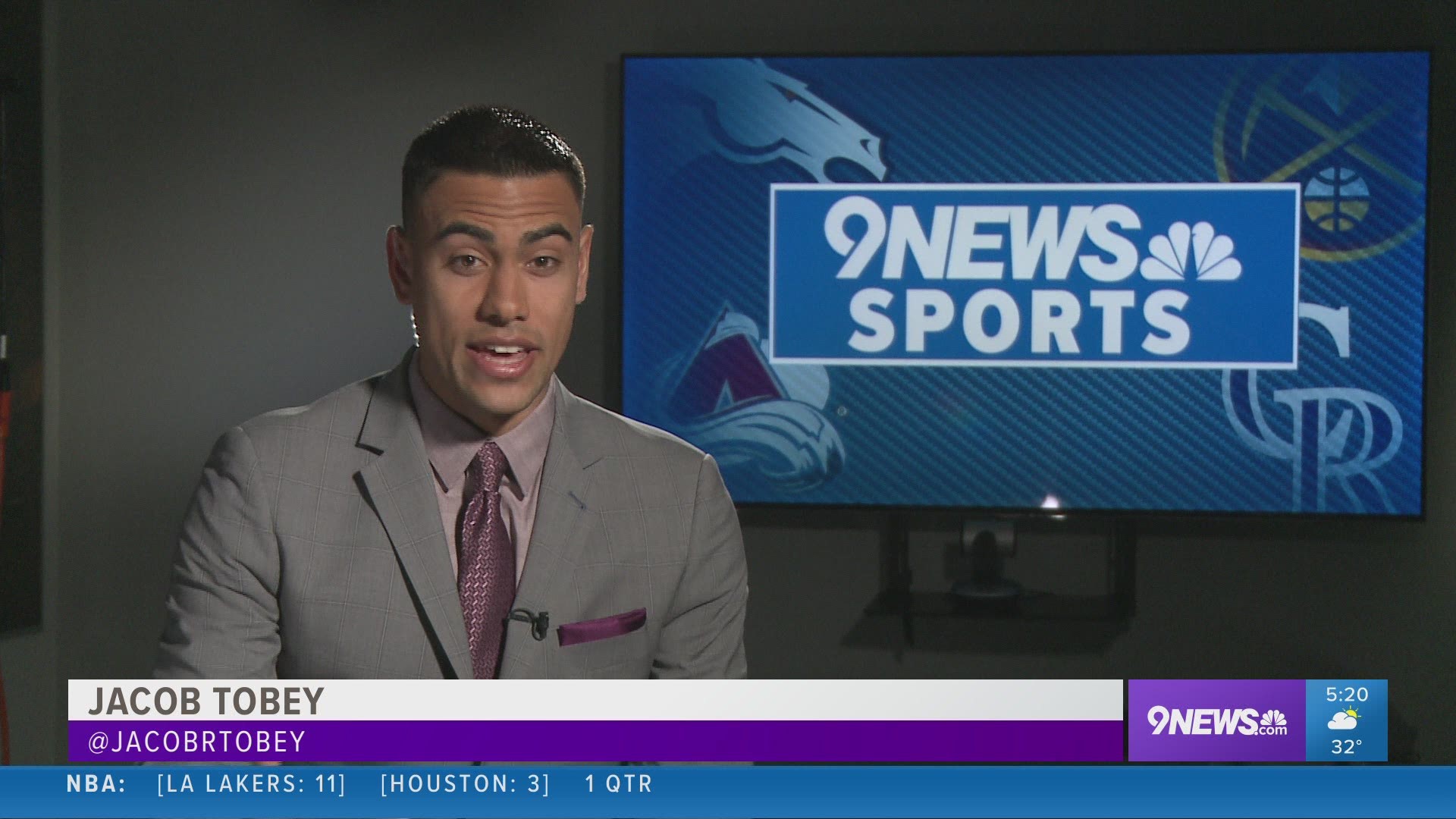 Mom would have been proud.

Hours after Nancy Bush Ellis -- the sister of our country’s 41st President, the aunt of the United States’ 43rd President, and mother of the Broncos’ chief executive officer and president -- died Sunday at 94 from complications of COVID-19, Joe Ellis was sitting on a Zoom screen interviewing the team’s fifth and presumably final general manager candidate.

The fifth candidate was a longshot – the Broncos’ own college scouting director Brian Stark. But Ms. Ellis spent much of her life teaching her children to do the right thing, and to make the world a better place.

According to the New York Times, Ms. Ellis was a liberal Democrat for decades – until her brother George H. W. Bush announced he was running for President in the Republican primary of 1979. Bush was elected President in 1988 and served one term before he lost the 1992 presidential election to Democrat Bill Clinton. George’s son, George W. Bush, won the presidential election as a Republican in 2000 and served two terms. Ms. Ellis helped campaign for both her brother and nephew.

Meanwhile, Ms. Ellis, who married Alexander Ellis Jr. in 1946, helped raise four of their own children in Concord, Mass. One of her sons, Joe, never entered politics but instead became one of the most prominent executives in all of sports, becoming a controlling owner delegee of a Denver Broncos’ team that won a Super Bowl to cap the 2015 season.

In recent years, Joe Ellis had made several trips back to Maine to visit his ailing mother. She died in the early morning hours Sunday at an assisted living facility in Concord. Her ever-responsible son kept his commitment to interviewing Stark a few hours later. Ellis, outgoing general manager John Elway, head coach Vic Fangio and chief communications officer Patrick Smyth make up the Broncos’ GM search committee that is seeking to find Elway’s replacement.

Ms. Ellis was preceded in death by her husband Alexander, who passed away in 1989, and his survived by one daughter, three sons and nine grandchildren.

RELATED: Power shift: Ellis not far behind Elway in exit from Broncos

RELATED: Reviewing events that led to Elway stepping aside as Broncos' general manager