Never mind the stars: Soul of every NFL roster is a player like Dekoda Watson 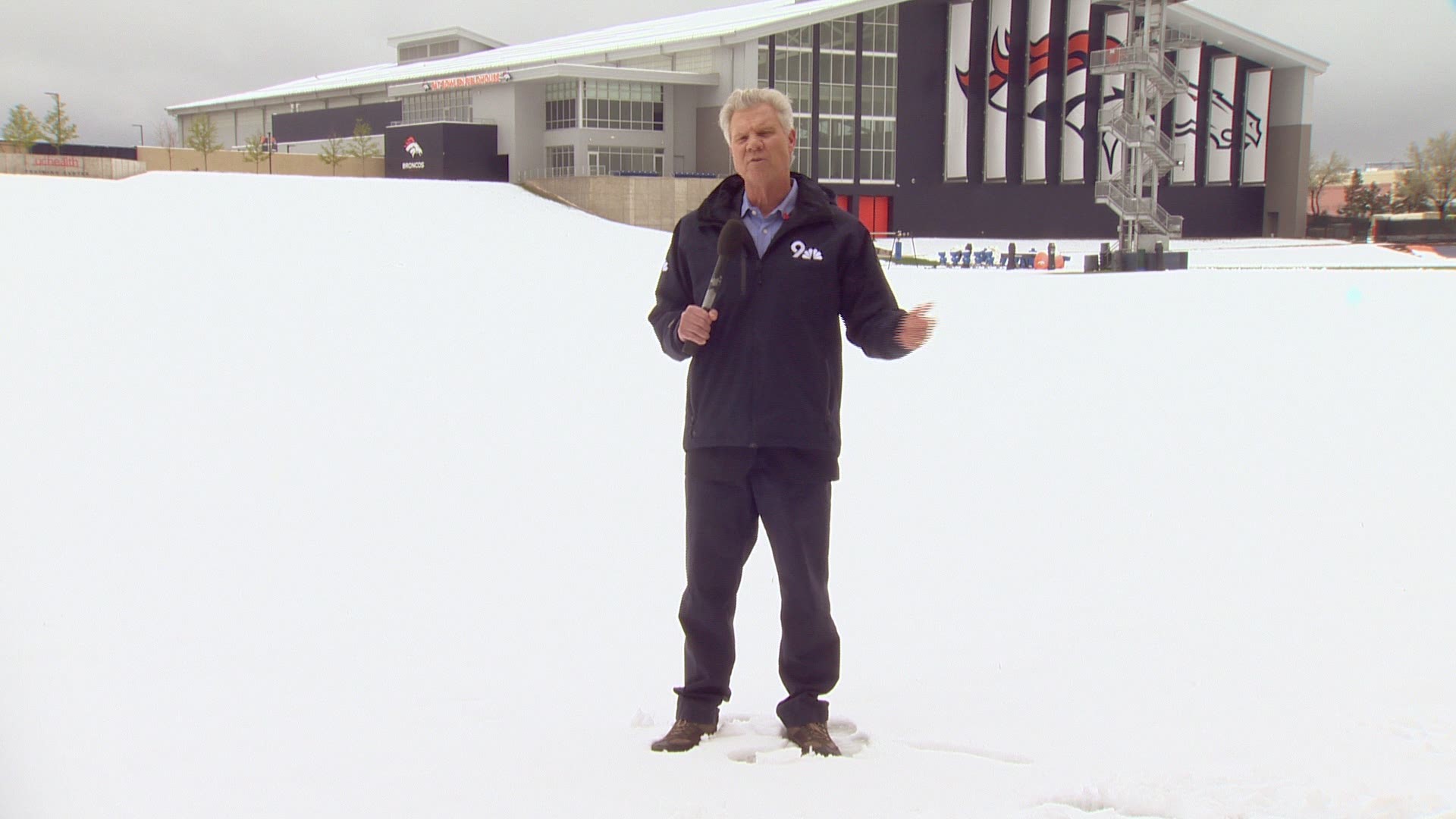 ENGLEWOOD, Colo. — Everybody knows about the star players. The quarterback, running back. Von Miller.

We forget – or don’t even realize – that the bulk of an NFL football roster is loaded with guys like Dekoda Watson.

Role players who bounce around from team to team, cover kickoffs, block for the punter. All for decent if not great money and even less security.

“When it comes to playing in the NFL, I tell people it’s like watching in an episode of Game of Thrones,’’ Watson said Tuesday following another indoor OTA practice at the Pat Bowlen Fieldhouse. “You can never get attached to either a team or even some of the players because you never know what’s going to happen. You can either get cut, something. That’s just the nature of the beast. That’s the type of job and occupation we’re in right now.”

For his part, place Watson in the group that didn’t care for how the popular HBO series finished up Sunday.

Watson was going into his 10th season and he’s been with six teams – this is his second stint with the Broncos. He was let go in some form or another seven times (cut, contract not renewed, trade).

His work on special teams, though, has kept him employed. In his 107 regular-season games, he has seven starts at linebacker. He is scheduled to make $1.55 million this year but only if he makes the Broncos’ 53-man roster.

He’s been in this insecure position before, yet there he was Tuesday, standing up in front of the press room to talk about it.

“One thing I know that I really want to make sure that I give to the younger guys and a lot of the young players—even the rookies—is that you can make a lot of money and a lot of your bones and a lot of your opportunities come from how hard you play on special teams,’’ he said. “I’m a living testimony for that. I’ve been doing it for 10 years, and I’m still holding on. I’m glad that I didn’t think that I was too good for it. I’m glad that I didn’t think I was over it.

“And to be able to bring some excitement wherever I go when it comes down to special teams is something truly special. I just want to continue to be able to do that as long as I can.”

For most players in the locker room, it’s not easy relating to the star quarterback or rich pass rusher. It’s guys like Dekoda Watson who players can learn from.