Opening statements made in Broncos vs. Kaiser estate right of first refusal trial 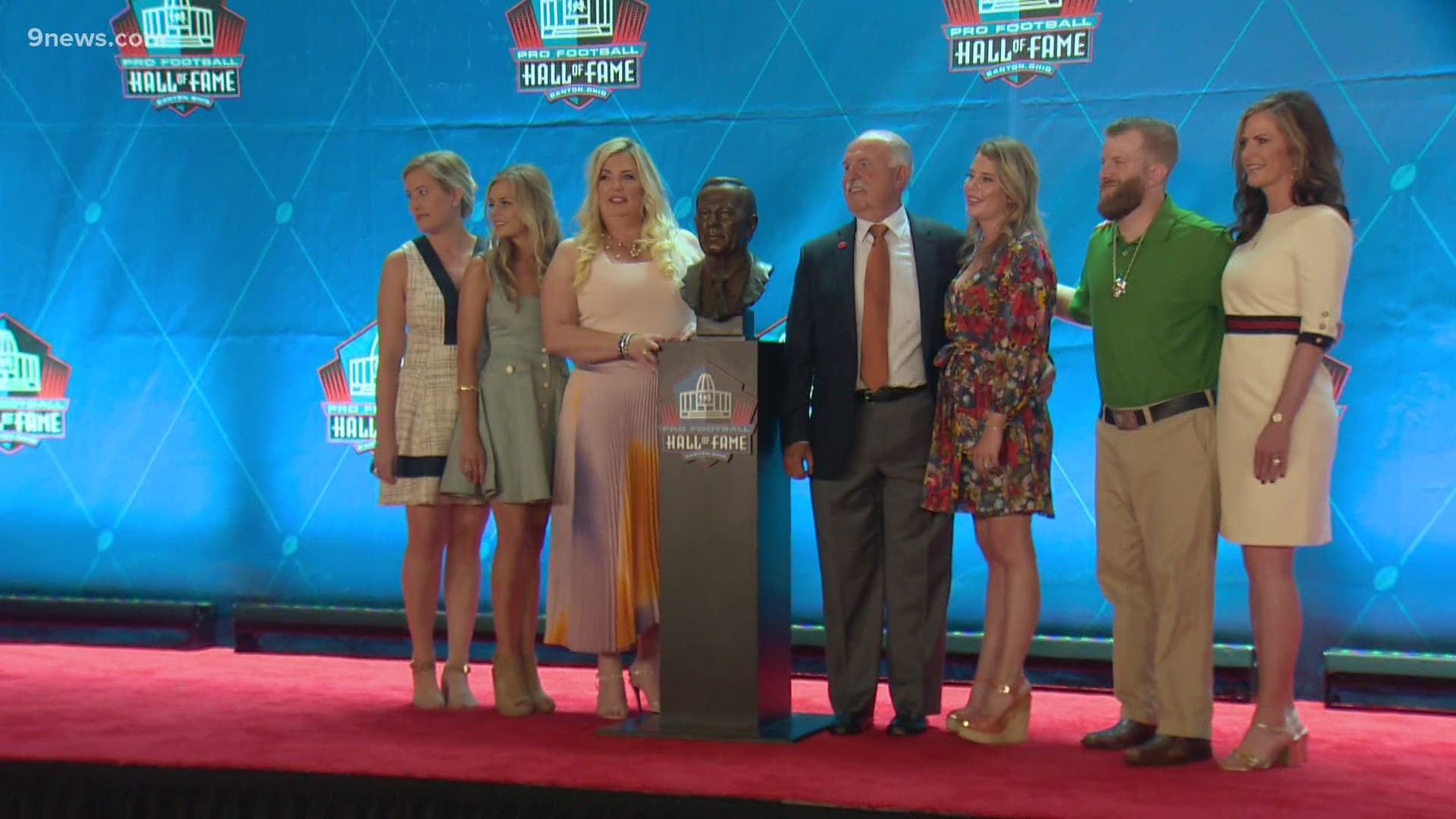 DENVER — Occupants of the front row provided evidence of how important the right-of-first-refusal trial is to the Denver Broncos.

"This dispute creates uncertainty for the Broncos’ organization with regards to any potential sale," Dan Reilly, the lead attorney for PDB (Pat D. Bowlen) Sports and BSI (Bowlen Sports Inc.), the entities that own the Broncos, said during his one hour, 25-minute opening statement Wednesday.

Standing before Judge Shelley Gilman in court room 424, the trial pitting the executors of the Kaiser estate, ROFR Holdings and Twelve, LLC, against PDB Sports and Bowlen Sports Inc. began Wednesday morning. Initially, Judge Gilman had set aside seven business days through next Thursday, Sept. 30 for the trial. Citing a conflict, she shortened the trial’s conclusion to noon Wednesday, Sept. 29.

Reilly began by stating the right of first refusal (ROFR) that was agreed upon between the seller of the Broncos’ franchise, Edgar Kaiser Jr., and buyer of the team, Pat Bowlen, on June 1, 1984 should be terminated because, among many reasons, both principals in the transaction have died. Kaiser died in January 2012 and Bowlen passed away in June 2019.

"When we present our findings of fact and conclusions of law at the end of this case, the plaintiffs will ask you to declare that Edgar Kaiser's June 1, 1984, right of first refusal as it was amended is no longer valid or enforceable," Reilly said to the court.

"With either of these declarations by this Court, none of the defendants in this case would have any right to match any potential future offer to buy any interest in the Denver Broncos," Reilly said to Judge Gilman.

Reilly used three poster-sized exhibits as part of his opening statement, including one where he dissected the language of the ROFR agreement in which he said made clear it was a personal arrangement between Kaiser and Bowlen and no one else. Kaiser and Bowlen first discussed the ROFR over dinner in March 1984. Kaiser’s intention for the ROFR, Reilly said, was in part to make sure Bowlen did not "flip" the franchise for a decent profit in a short period of time.

Bowlen assured Kaiser he not only was not looking to sell, but planned on keeping the team in his family after he was gone, Reilly said. Reilly also pointed out Kaiser twice lost in court two previous attempts to execute his right-of-first-refusal with the Broncos, first when Bowlen purchased 46 percent of the team’s stake from his sister and a brother, and then in 1999 when Bowlen offered a 10 percent stake to just retired quarterback John Elway. (The 10 percent sale to Elway was never executed).

On the eve of Broncos' training camp two months ago, Ellis said an ownership transfer between the Pat Bowlen Trust and its entities to either Brittany Bowlen, one of Pat Bowlen's daughters, or through sale to an outside investor, would be made after the team concludes its 2021 season.

Reilly mentioned that if the Broncos were sold through an auction after this season, the ROFR – in which the Kaiser estate would have 14 days to match any bid – would greatly hinder the potential bidding and sale of the franchise.

"That uncertainty, that potential impediment is why we’re here in court today,’" Reilly said.

After a 20-minute recess, James Kilroy, the lead attorney representing ROFR Holdings, delivered a 39-minute opening statement. Borrowing from Reilly’s exhibits, Kilroy focused on how the contract language in the ROFR arrangement was binding. He also focused on how Kaiser assigned and transferred his right of first refusal to ROFR Holdings in 2005, seven years before he died.

Kilroy pointed out that Bowlen transferred his personal interest in the Broncos to BSI, and therefore, it was fine for Kaiser to transfer his right of first refusal to ROFR Holdings.

After the trial -- again it is to conclude by noon Wednesday, Sept. 22 -- both parties have 35 days to submit their proposed findings. Judge Gilman will then issue her ruling.