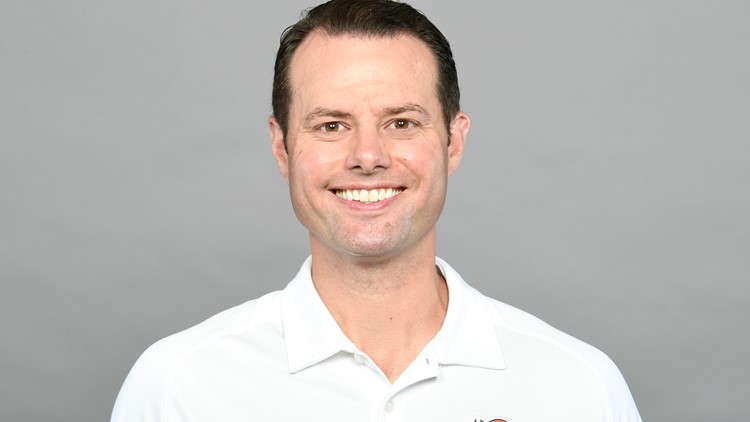 In one sense, the Los Angeles Rams hiring of Brandon Staley as their new defensive coordinator is surprising.

In Staley’s first and only season as the Broncos’ outside linebacker coach, the team finished tied for 17th in the league with 40 sacks and Von Miller had one of his worst years.

Then again, Staley’s association with Broncos’ head coach Vic Fangio makes this an astute hire given the offensive struggles Rams head coach Sean McVay has encountered while going up against the Fangio defense.

In 2018, when the Rams’ offense was the talk of the league while averaging 34.7 points in 15 games, it managed just 6 points in a 15-6 loss to Fangio’s Chicago Bears’ defense. Staley served in the same role as Fangio's outside linebackers coach that year when the Bears tied for third in the league with 50 sacks.

The Broncos are expected to fill Staley’s outside linebacker’s position with a coach from outside the organization.