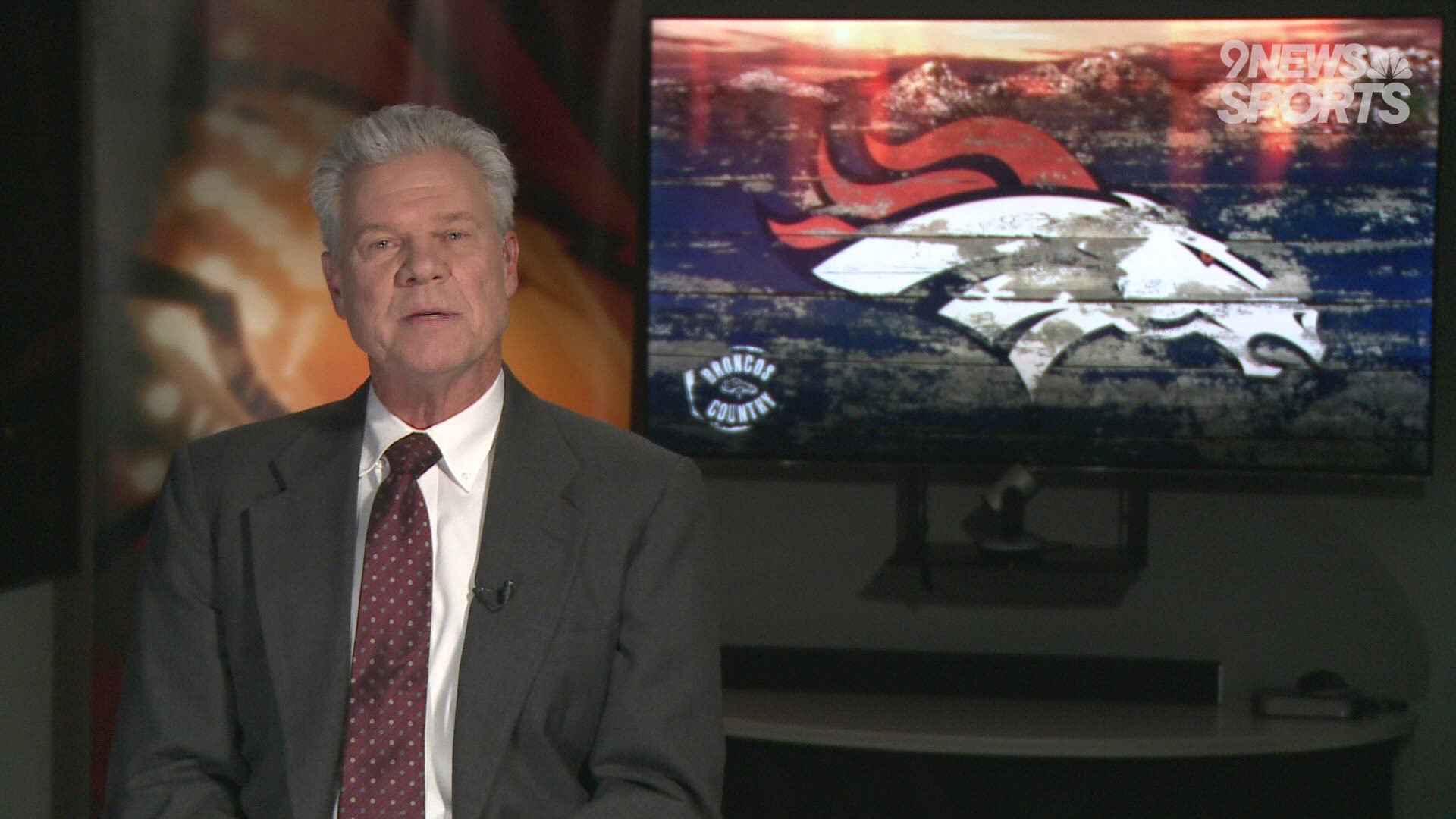 DENVER — Barring a final hour rush to negotiate, a new long-term contract for Broncos safety Justin Simmons is expected to wait till next year.

A source familiar with negotiations told 9News on Tuesday that a multiyear deal between the Broncos and Simmons “doesn’t look good.’’

After an exchange of proposals in late-April, talks between the Broncos and Simmons’ agent Todd France have stalled. With the deadline set for 2 p.m. Wednesday for franchise-tagged players to receive a multiyear deal, the two sides had not been talking as of early Tuesday afternoon.

If the deadline passes without an agreement, Simmons would play the 2020 season on the one-year, $11.441 million salary he was tendered as a franchise tagged player.

A source said Simmons' initial asking price was for greater than the $14.6 million annual average Chicago's Eddie Jackson gets as the NFL's highest-paid safety.

Simmons has played four seasons with the Broncos, the past three as a starter who never missed a snap in the past 32 games. He was named second-team All Pro last season, although he was yet to secure a Pro Bowl berth.

With the negative impact the coronavirus pandemic is expected to have on NFL revenues, it’s possible the threat of a drastic reduction in future salary cap years could bring Simmons back to the bargaining table before 2 p.m. Wednesday. But that wasn’t the way negotiations were headed as of Tuesday afternoon.