The DA said Friday that the investigation does not meet the standards necessary to file charges. 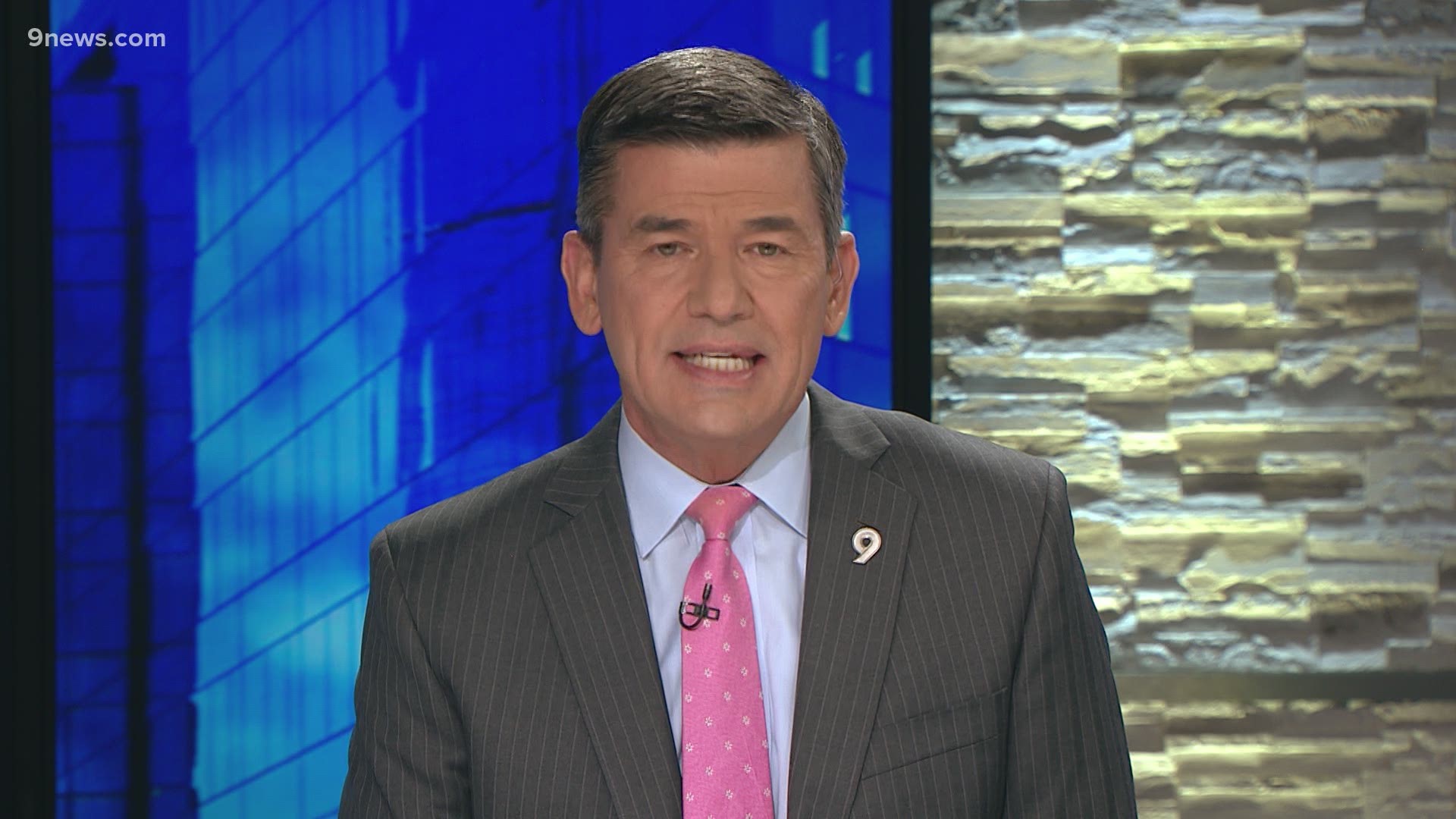 "Based on our review of information that is currently available, we cannot meet that standard and must decline to file charges in this case," the DA's Office said, adding that it would not be commenting about the details related to the investigation.

PPD said on Jan. 15 that it was conducting a criminal investigation against Miller. On Feb. 23, PPD turned over its charges to the DA’s office.

The full statement from the DA's office:

"The Parker Police Department submitted a criminal case against Vonnie B’VSean Miller to this office. After reviewing all of the materials, the District Attorney’s Office of the 18th Judicial District has determined that no charges will be filed in this case.

“A prosecutor should seek or file criminal charges only if the prosecutor reasonably believes that the charges are supported by probable cause, that admissible evidence will be sufficient to support conviction beyond a reasonable doubt, and that the decision to charge is in the interests of justice.”
Standard 3-4.3(a).

Based on our review of information that is currently available, we cannot meet that standard and must decline to file charges in this case.

It would be inappropriate to comment about details of an investigation in which there was never a citation, arrest or filing. The complainant, suspect and witnesses have a legitimate privacy interest and we will respect that."

With Miller cleared, Broncos General Manager George Paton said he wants his outside linebacker back for the 2021, although it appears he wants to rework the final one-year, $18 million compensation. Paton must decide by March 16 whether to pick up a contract option that would fully guarantee $7 million of that $18 million payout.

However, Miller may not be amenable to restructure that includes a pay reduction after Arizona just gave J.J. Watt a two-year, $28 million contract ($14 million per year). Watt had 5.0 and 4.0 sacks the past two years and 26.5 sacks in the previous five seasons.

Since he was the team's first-round pick, No. 2 overall, in the 2011 draft, Miller has been arguably the best defensive player in Broncos' history despite his occasional brush with off-field trouble. He was the NFL's Defensive Rookie of the Year in 2011, then had a career-best 18.5 sacks in his second season of 2012.

Prior to his third season of 2013, however, Miller was slapped with a six-game suspension by the NFL for violating the league's substance abuse policy. That season ended with a torn ACL that essentially forced him to miss the final two regular-season games, plus the Broncos' postseason run to Super Bowl 48, where they were destroyed by Seattle.

Miller bounced back with 14.0 sacks in 2014 and had 11.0 sacks in 2015 -- then added 5.0 more sacks combined in the AFC Championship Game against Tom Brady and the Patriots and Super Bowl 50 against Cam Newton and the Panthers. Miller was named MVP of Super Bowl 50, then signed a six-year, $114.5 million extension that set a new record for NFL defensive players at $19.083 million per year.

Miller, who turns 32 next month, had 98.0 sacks through eight seasons, putting him within reach of finishing among the top 5 all-time. But he slumped to just 8.0 sacks in 2019 and missed all of this past season with an ankle injury.