Source: Von Miller is out for season with injury near ankle 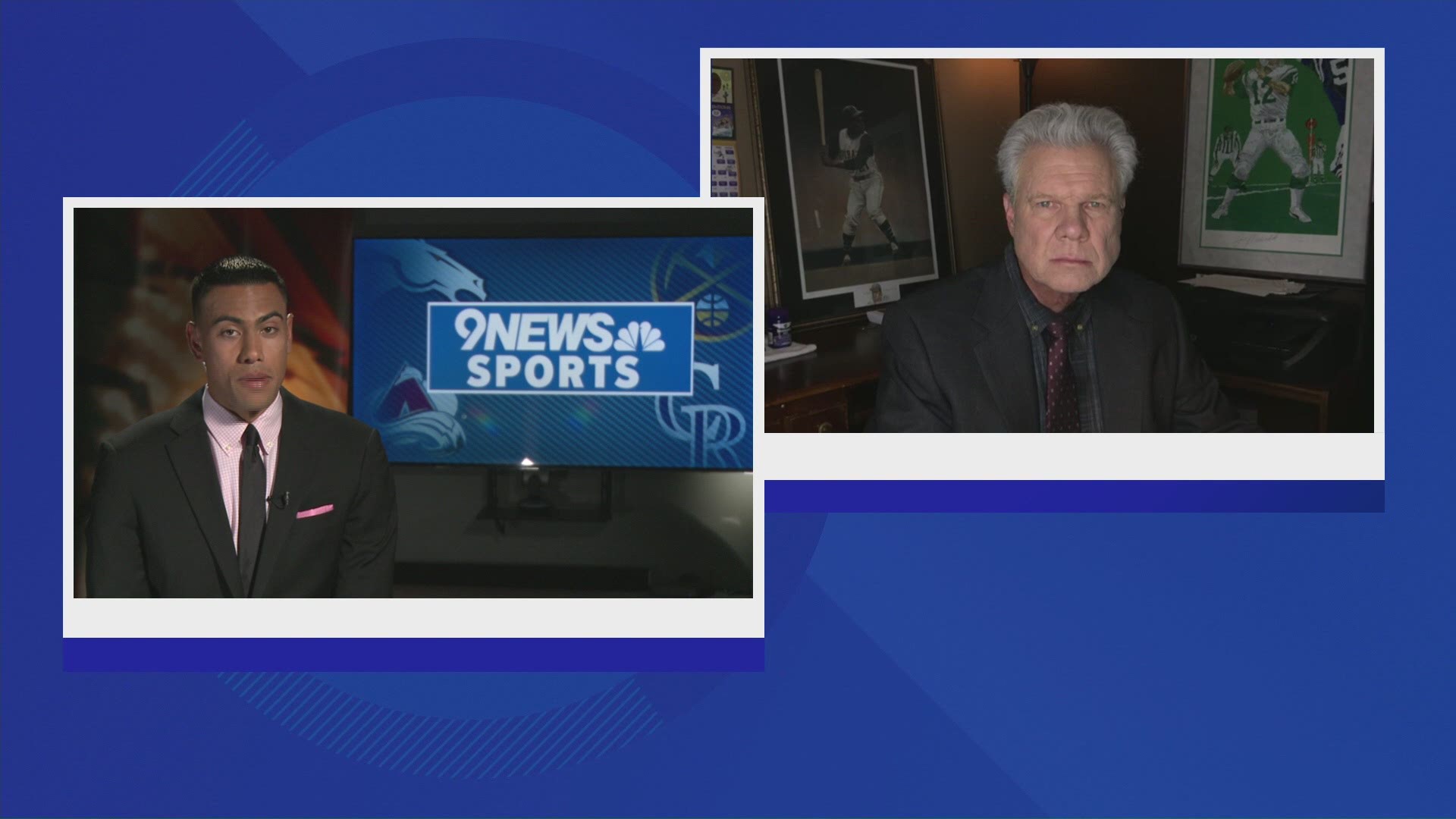 Per one source, Miller said he “felt something funny” in his ankle area near the end of the team's workout helmet-and-shorts practice inside the Pat Bowlen Fieldhouse, which has artificial turf. He immediately was taken for an MRI. He will also get a second opinion from noted sports orthopedic surgeon Dr. Robert Anderson, whose practice is in Green Bay.

One source said Miller suffered a tendon tear in his ankle -- although it wasn't a ruptured Achilles tendon. However, there was serious damage overall that will require season-ending surgery.

Miller is arguably the best defensive player in Broncos’ history, although a case can also be made for Hall of Fame cornerback Champ Bailey. Miller was the difference-maker in the Broncos winning Super Bowl 50 following the 2015 season and has 106.0 career sacks in only nine seasons.

But after averaging 12.25 sacks through his first eight years, Miller slumped to 8.0 sacks last season. At 31-years-old, he put on a few extra pounds of muscle this offseason as he was determined to have a bounce-back season. Prior to practice Tuesday, Miller jovially uttered his primal, motivational yell, which had been his custom during training camp this year.

With Miller out, his backups would be either Malik Reed or Jeremiah Attaochu at outside linebacker. If the team looks outside -- and they most likely will -- big-name edge rushers who are still unsigned include Clay Matthews III, Cameron Wake and Terrell Suggs. Per the NFL Players Association website, the Broncos have the 6th-most salary cap space at $31.1 million.

Money, though, won't buy the next Von Miller, at least not as the Broncos' season commences Monday with a home game against the Tennessee Titans.

The Broncos’ other starting outside linebacker, Bradley Chubb, is returning from an ACL surgery in his left knee. Chubb sat out last week's practice to rest his knee after he felt some discomfort during a practice Aug. 29 at Empower Field at Mile High.

The team lost another outside linebacker, Justin Hollins, to waivers and the Los Angeles Rams over the weekend.

Miller will still be paid $18 million this season, the fifth year of what was a defensive player record six-year, $114.5 million contract extension following his Super Bowl heroics. He is due to make $18 million next year, although none of that money is guaranteed.