Shanahan's induction ceremony will be held in 2021, an indication Broncos believe much of this season will be played at less than full capacity. 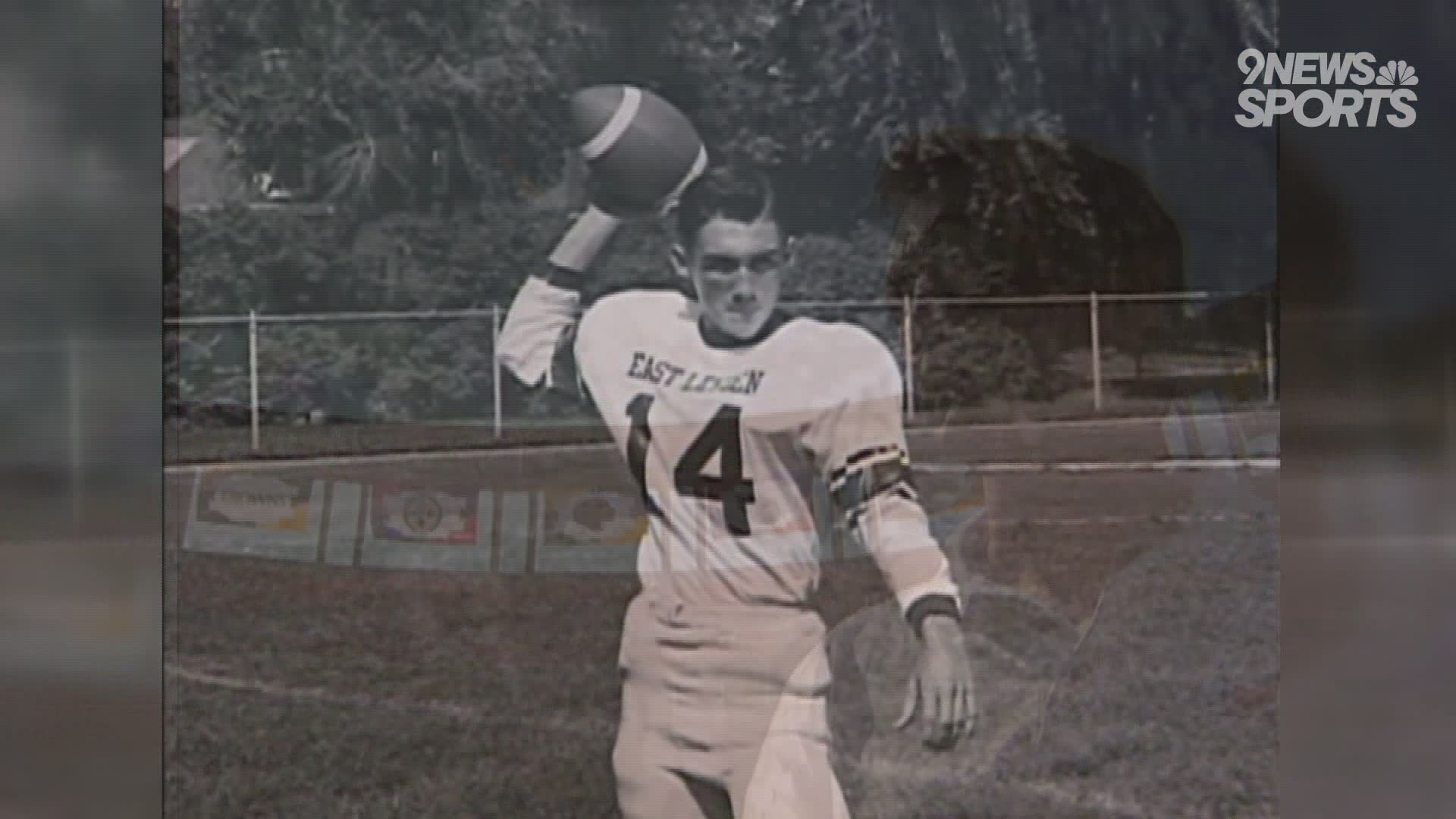 ENGLEWOOD, Colo. — Mike Shanahan, the most successful coach in Broncos history with two Super Bowl titles, seven playoff seasons and 146 wins, has been elected into the team’s Ring of Fame.

Shanahan’s induction ceremony will be held in 2021 as the Broncos acknowledge much of the 2020 home season at Empower Field at Mile High will be played at less than full capacity.

“Mike Shanahan is the greatest coach in Denver Broncos history and among the winningest coaches of all-time,'' Ellis said in a statement. "He brought an unmatched standard and intensity as head coach, leading this franchise to its first two Super Bowl wins and building the Broncos into perennial contenders. Few coaches have had more of an impact with one organization—as both a head coach and assistant—than Mike Shanahan over the course of his two decades with the Broncos. ...

“Although postponing his induction was a difficult decision, he deserves a full celebration in front of all of our fans and distinguished alumni. Along with our fans, we can’t wait to honor Coach Shanahan during our Ring of Fame and alumni weekend in 2021.”

Shanahan most likely will share his Ring of Fame ceremony next year with quarterback Peyton Manning, who will be eligible for the team’s Ring of Fame and Pro Football Hall of Fame for the first time in 2021.

Besides compiling a 146-91 record in 14 seasons as head coach – an average season of 10-6 – Shanahan also spent seven seasons as a Broncos’ assistant coach to Dan Reeves. Shanahan, 67, led the Broncos to their first Super Bowl titles in back-to-back seasons of 1997-98. He also helped the Broncos reach the Super Bowl as an assistant in 1986, ‘87 and '89.

He guided the Broncos to a 13-3 regular season record and the AFC Championship Game in 2005 but when that was followed by three consecutive missed playoff seasons and a combined 24-24 record, team owner Pat Bowlen decided to make a change. Shanahan went on to coach four seasons with Washington, leading it to the playoffs in 2012.

Shanahan becomes the 34th member elected into the team’s Ring of Fame. His son Kyle is head coach of the San Francisco 49ers who won the NFC Championship last season before losing to the Kansas City Chiefs in Super Bowl 54.

RELATED: Cowher agrees: Mike Shanahan should join him in Hall of Fame