Outside of Denver, the NFL is experiencing a cornerback shortage

Most teams are thin at the position, but the Broncos have an abundance--and they don't want to share. 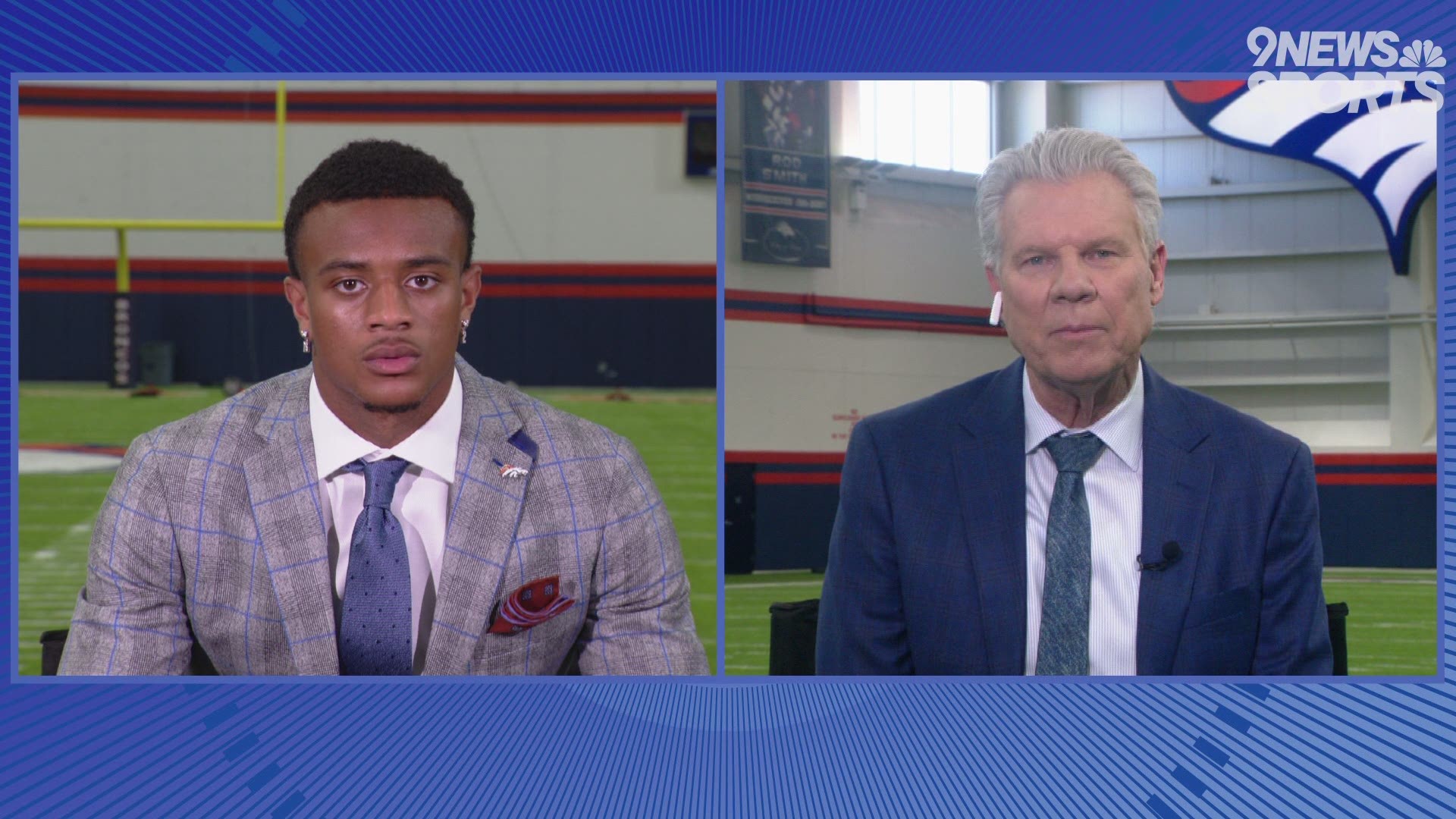 ENGLEWOOD, Colo. — The Denver Broncos may be flush with cornerbacks, but they are not superfluous. Not when the Ravens just lost star cornerback Marcus Peters to a season-ending ACL tear and the Eagles signed an undrafted, mostly untested rookie cornerback off the Broncos’ practice squad.

Nothing against Mac McClain III. He’s a talent with a nice upside. But he didn’t play in 2020 because the pandemic caused his school and conference to cancel its football season, and a hamstring limited him to just the second half of one preseason game this year.

Yet, the Eagles were so thin at cornerback, as many teams are, they signed the still-developing McClain to their 53-man roster. Ready or not.

Receivers aren’t a problem for most teams. But cornerbacks? Yes, the Broncos have four elite players at the position in Ronald Darby, Kyle Fuller, Bryce Callahan and Pat Surtain II. That’s one or two elite corners more than most teams. Healing up in the trainer’s room are two starting cornerbacks from last year, Essang Bassey and Michael Ojemudia.

But the Broncos aren’t about to deal one away to help another team, not even to clear more playing time for the first-round Surtain.

Credit: AP
Denver Broncos cornerback Michael Ojemudia (13) gets set for a play during the second half of an NFL preseason football game against the Minnesota Vikings, Saturday, Aug. 14, 2021, in Minneapolis. (AP Photo/Bruce Kluckhohn)

“There definitely is a cornerback shortage around the league,’’ Broncos head coach Vic Fangio said. “Every team needs three of them, counting your nickel as a starter. So that’s three times 32 (teams), that’s 96.’’

Then there’s the four corner packages defensive coordinators employ five to 20 plays a game, including Fangio.

“There’s not enough of them to go around,’’ Fangio said.

It was interesting the Broncos gave Surtain the press podium on the Thursday before the season opener. Rookies almost never get such elevation. Perhaps, Surtain is getting ready to play more with the first-string defense than he did during the preseason.

Where, would be the question. He has played outside corner, the nickel and dime linebacker during training camp and the preseason.

This isn’t a super sub. This is a No. 9 overall draft pick. Was Surtain surprised to be given three positions to learn?

“I’m not as surprised,’’ Surtain said. “I knew when I came in I was going to have to play a role and do what I had to do to help the defense out. I just sat back and learned and studied each position. It helped me a lot.” 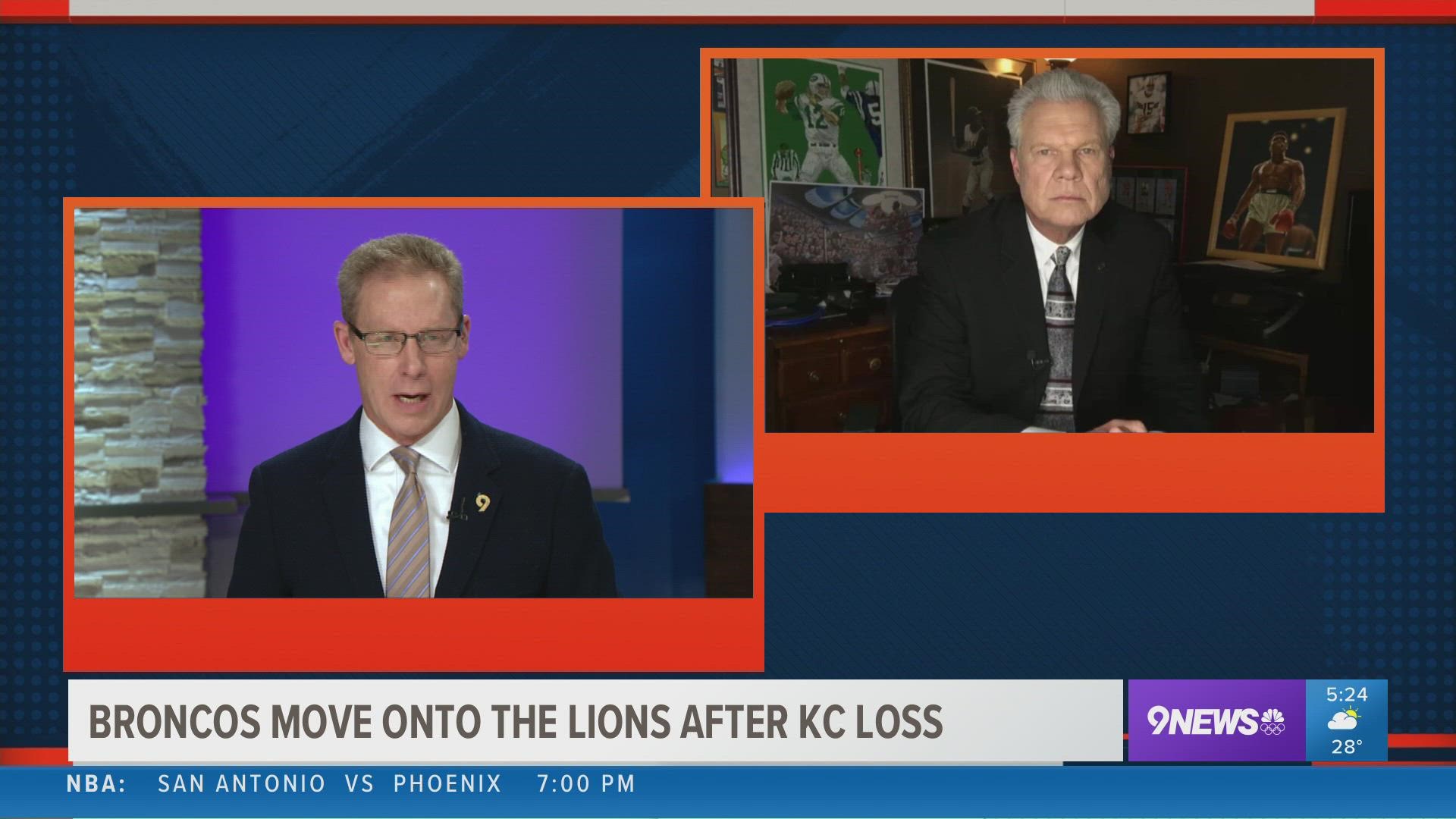