On this day in sports: Broncos draft Dennis Smith

The first-round pick out of USC went on to become a Denver Broncos Ring of Famer. 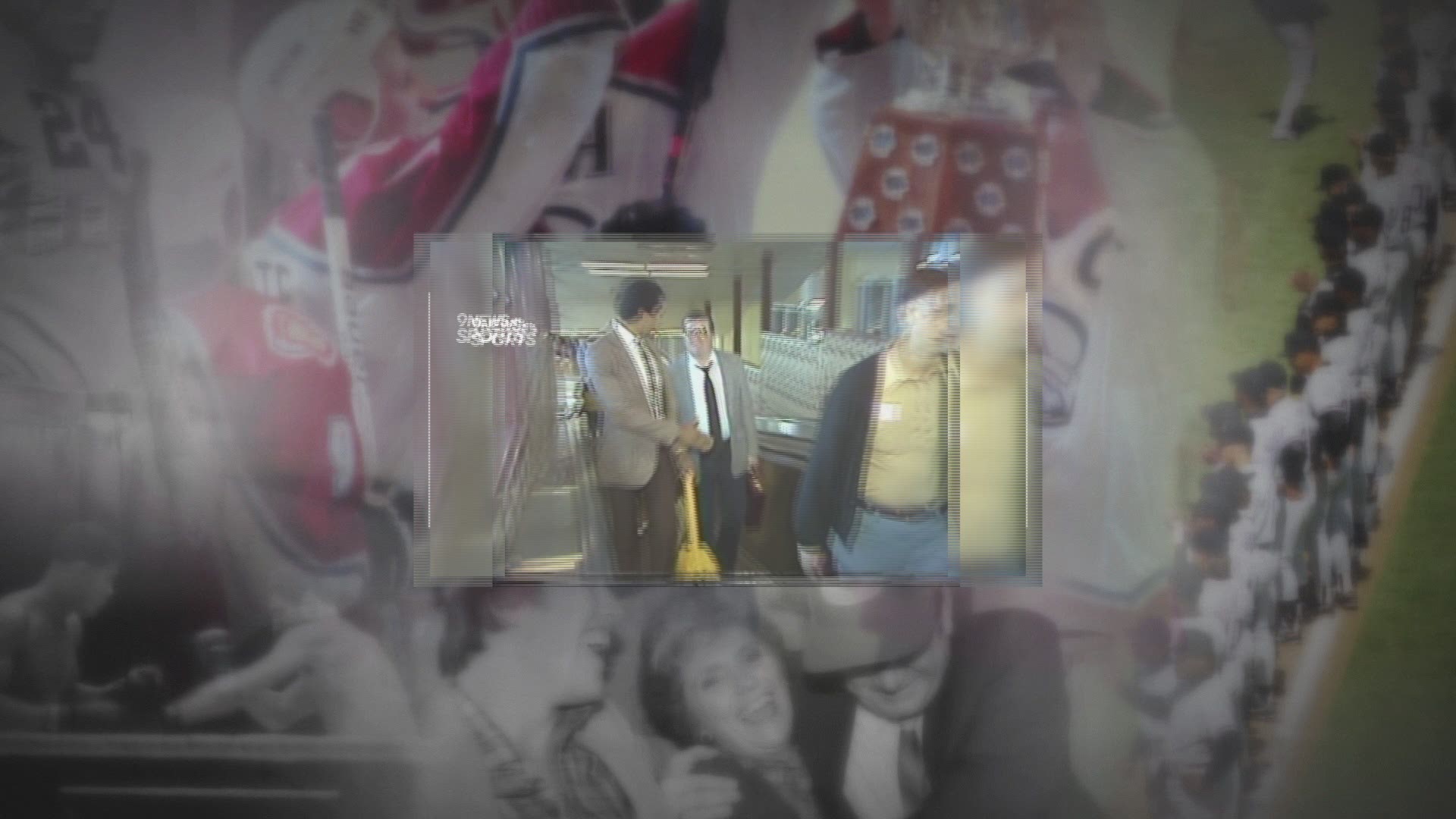 Denver selected two-time All-American defender Dennis Smith out of USC in the first round (15th overall).

The quiet leader went on to become one of the most ferocious hitters in franchise history in addition to being a great special teams player.

Smith was a six-time Pro Bowler and earned All-NFL honors four times over his 14-year career with the Broncos. He was inducted to the 'Ring of Fame' in 2001.

A great safety duo with Steve Atwater, Smith will present his former teammate this fall at the Pro Football Hall of Fame.

RELATED: On this day in sports: Broncos draft running back Gerald Willhite