On this day in sports: Broncos draft Vance Johnson and Simon Fletcher

Both second-round picks in the 1985 NFL draft, Johnson and Fletcher each made a big impact for the Denver Broncos. 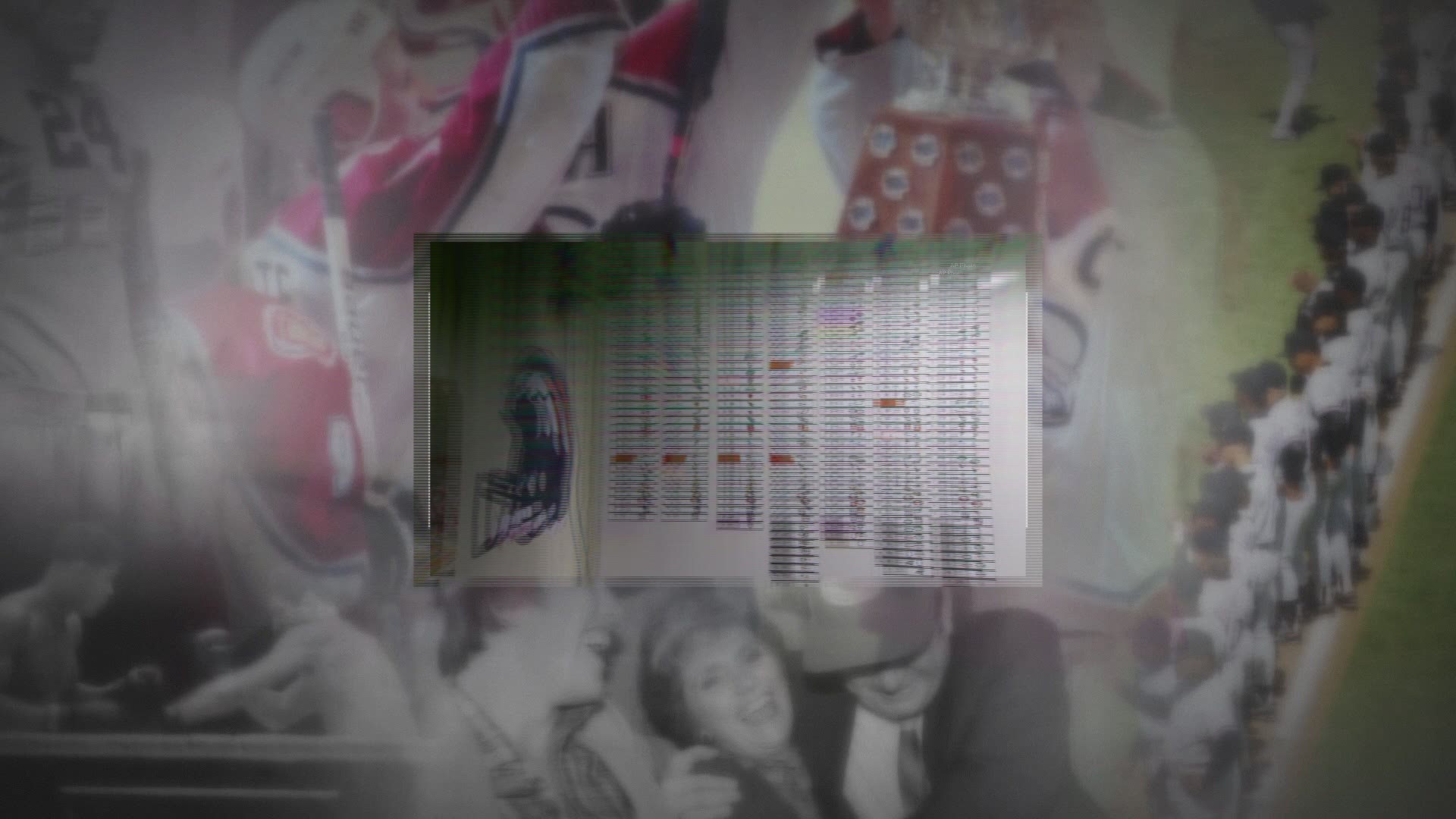 Both Johnson and Fletcher had a big impact on the team, each at their respective positions.

Johnson became one of quarterback John Elway's favorite targets, and was a member of 'The Three Amigos' along with Mark Jackson and Ricky Nattiel. He had 415 career catches and nearly 6,000 yards receiving in his 10 seasons with Denver -- sixth most in team history.

Fletcher played his entire 11-year career with the Broncos.

His 97.5 sacks was a franchise record for two decades before Von Miller broke it in 2018.

Helping lead Denver to two Super Bowls, Fletcher was inducted into the Broncos Ring of Fame in 2016.