On this day in sports: Broncos trade for John Elway

Legendary quarterback John Elway became a Denver Bronco on May 2, 1983. 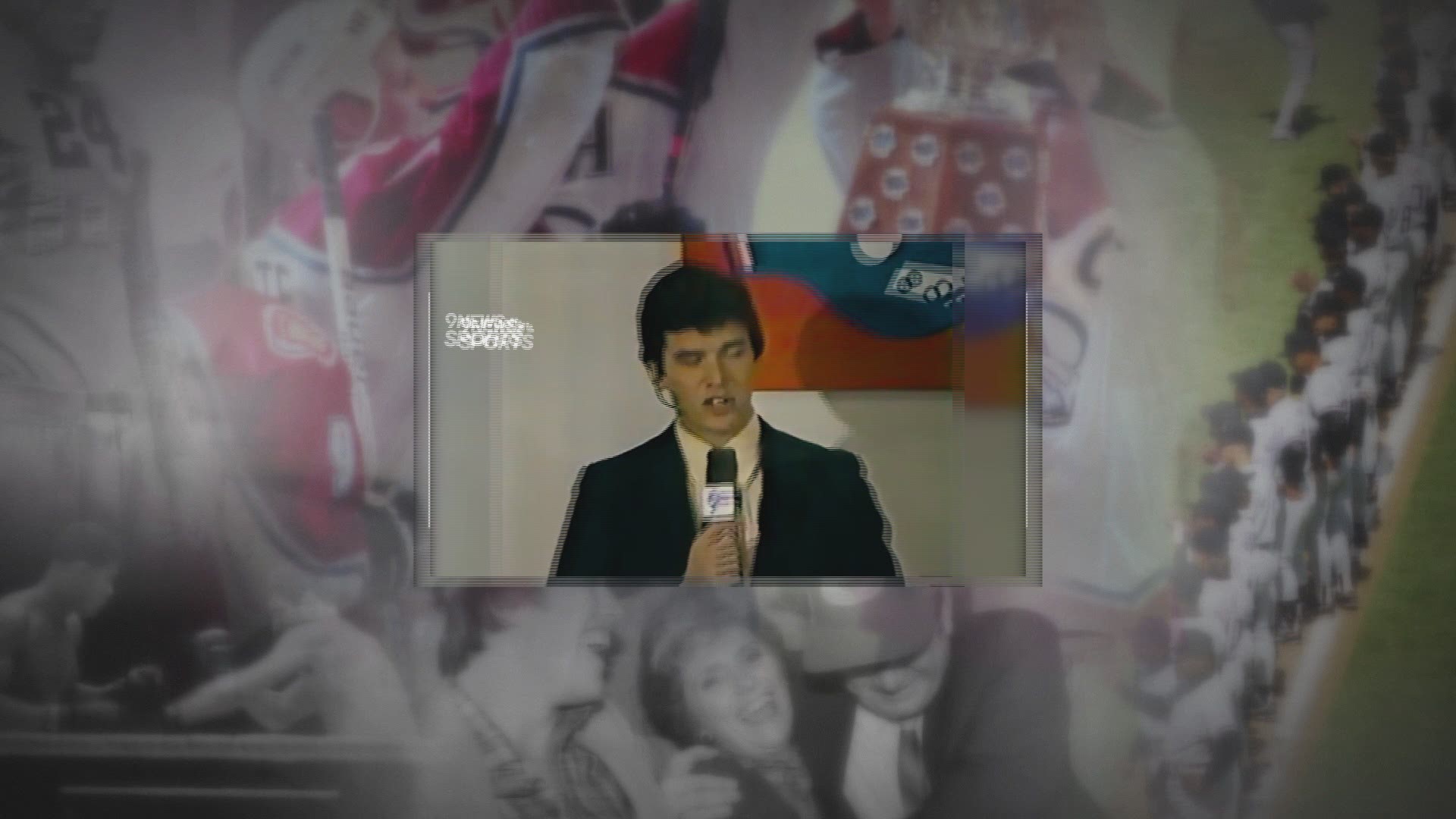 DENVER — This day (May 2) in sports is one of the most significant in Denver Broncos history.

It's the day legendary quarterback John Elway joined the organization in 1983.

The Broncos made history when they traded first-round draft pick Chris Hinton, Mark Hermann and a first-round pick in the 1984 draft to the Colts for their future franchise QB.

RELATED: On this day in sports: Broncos draft Vance Johnson and Simon Fletcher