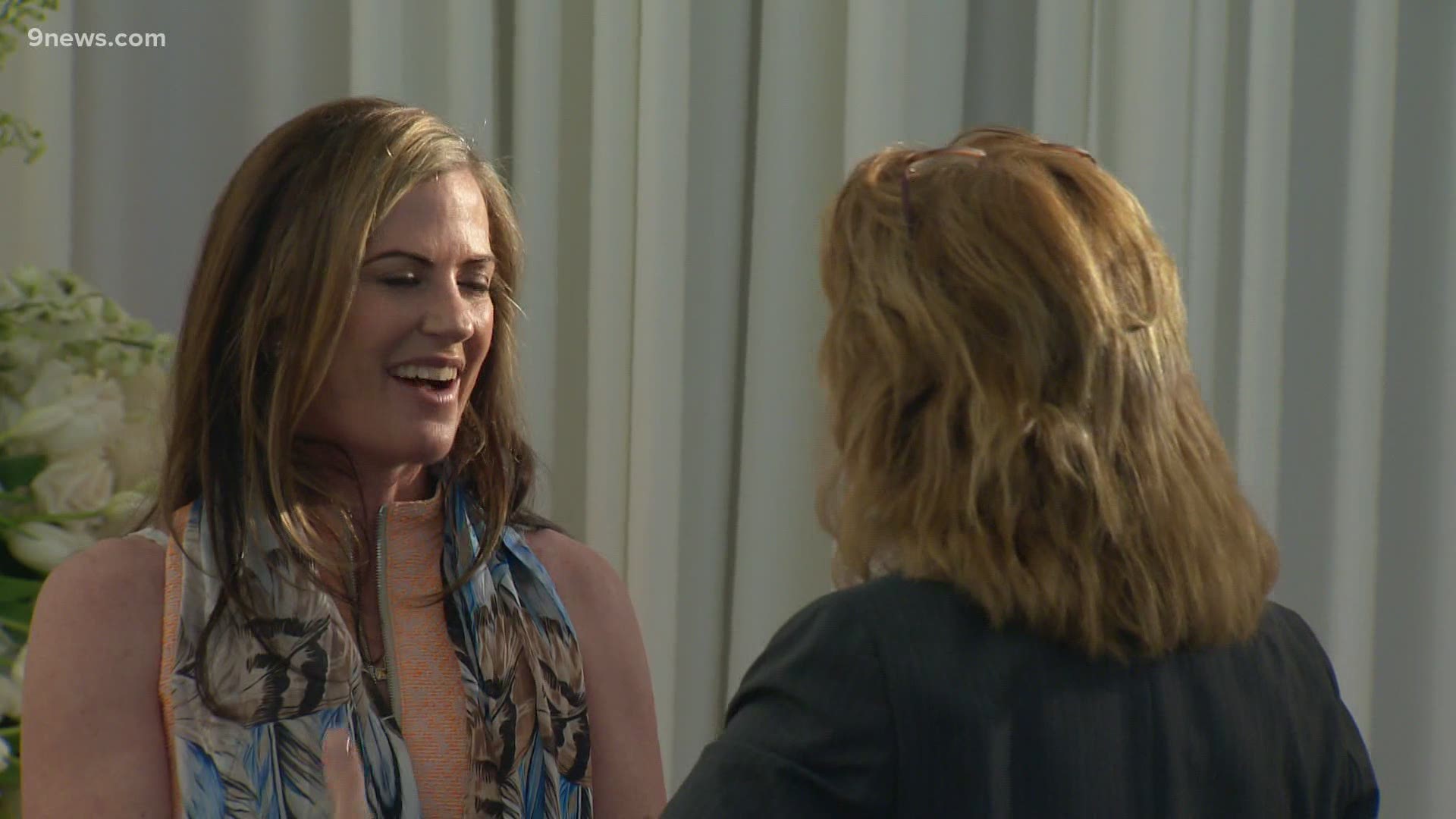 DENVER — Beth Bowlen Wallace, who along with her sister Amie Klemmer, are suing the trustees of her father Pat Bowlen’s estate, sent out a statement around noon Wednesday that knocked the current state of the franchise and reinforced her position for a transition.

“My sister Amie, my uncle John Bowlen and I have had the privilege, along with all fans that bleed orange and blue, of seeing what a winning team looks like.

“Watching these past few seasons has been extremely painful and we continue to see no other way to restore the franchise for our fans but through a transition of ownership of the Denver Broncos. My father Pat Bowlen would never have accepted the team’s current state.

"Fortunately, my father’s legacy as one of the NFL’s greatest owners has been solidified at the Pro Football Hall of Fame in Canton. We will forever reflect on the over 30 years of ownership that got him there with great pride. Our desire is for this team to be restored to its winning ways and to see more Super Bowl championships for Broncos Country. We have been committed to and will continue to pursue resolutions on all issues in order to ensure a smooth and timely transition.

Per sources, the trustees are not expected to pursue a transition from trustees to either a Bowlen child or sale to an outside investor until the lawsuit brought against by Bowlen-Wallace and Klemmer is resolved.

This was confirmed by Hugh Gottschalk, an attorney for Annabel Bowlen, who is the  surviving spouse of late Broncos' owner Pat Bowlen. Gottschalk issued a response around 5:30 Wednesday evening to Bowlen Wallace's statement, pointing out Annabel is the primary beneficiary of the Patrick D. Bowlen Trust:

"Ms. Wallace does not represent my client’s views or the views of the majority of the beneficiaries. Moreover, Ms. Wallace has filed a lawsuit that alleges that Mr. Bowlen lacked the capacity to execute the estate planning documents that appointed the Trustees, and that the Trustees therefore have no authority. Although we strongly disagree with these allegations and believe the estate plan will be upheld at the trial scheduled for July of 2021, any efforts to even consider selling the team before the Trustees’ authority is confirmed is unwise and impractical, and would be contrary to Pat Bowlen’s wishes to have the Bowlen family continue to own the Broncos if one of his children develops the ability to take over the role of Controlling Owner.''

The lawsuit that Bowlen-Wallace and Klemmer have brought against their father’s trust – naming Broncos chief executive officer Joe Ellis, Broncos' general consul Rich Slivka and Bowlen's longtime personal attorney Mary Kelly as defendants – seeks the trust be dissolved because their father lacked mental capacity when the trust was executed in 2009.

The civil lawsuit has been re-scheduled for July 12, 2021 in Arapahoe County Court. The trial had initially been set to begin Sept. 1, 2020 but was delayed because Judge John Scipione ruled the case could not be conducted in-person in light of Colorado’s COVID-19 restrictions.

Pat Bowlen died from complications of Alzheimer’s disease in June 2019. Per multiple sources, his five children from wife Annabel, who was diagnosed with Alzheimer’s in 2018, want the family to continue to maintain control of the team with Brittany Bowlen in line to one day succeed her father as controlling owner.

Beth Bowlen Wallace announced on May 31, 2018 that she was ready to replace her father as the team’s primary owner. John Bowlen, Pat's brother, is a minority owner with non voting rights in the team.