Lance will throw Friday at FargoDome. He is among top 5 prospects along with Lawrence, Wilson, Fields, Jones. 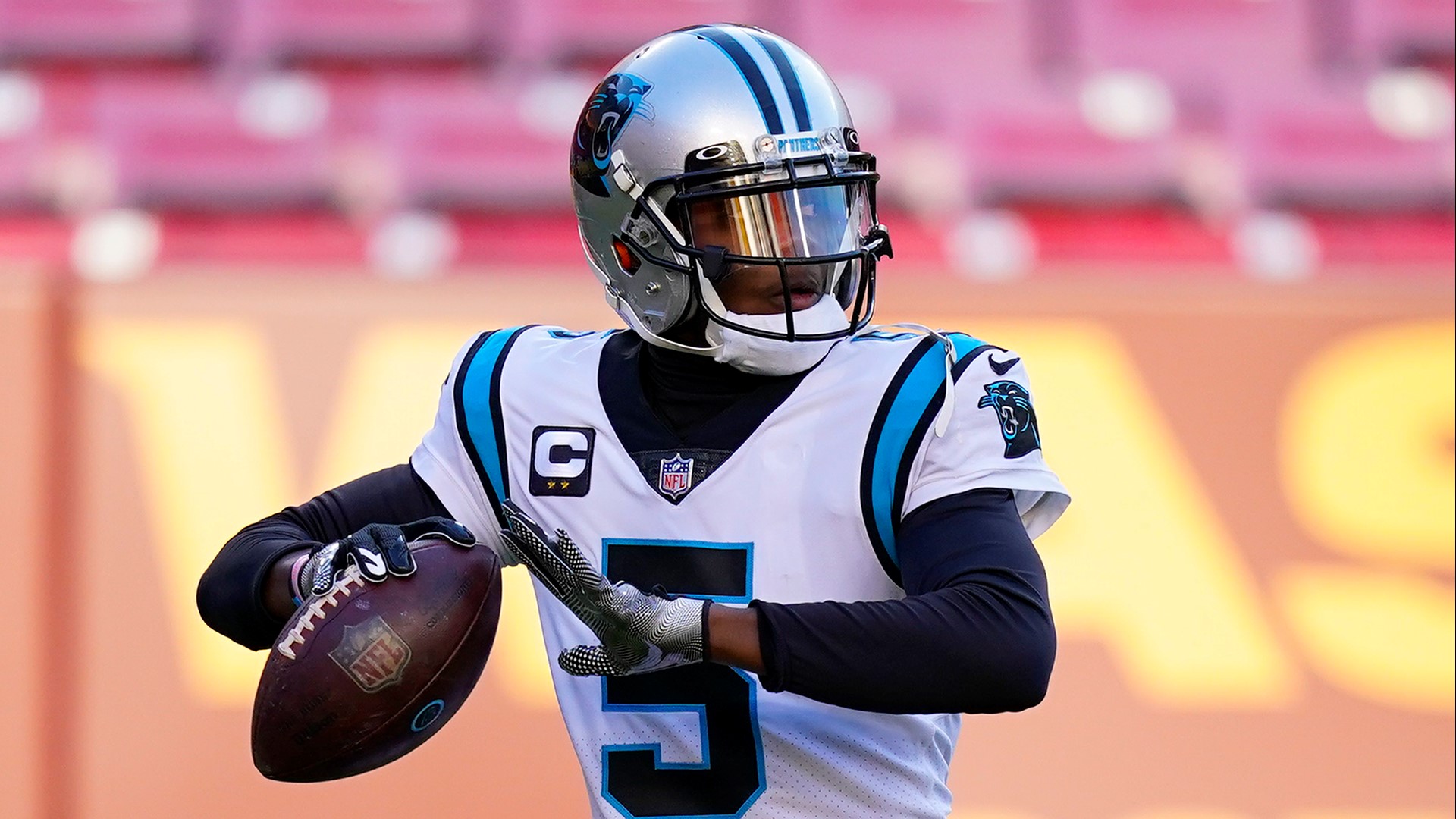 FARGO, N.D. — Don’t read into it – then again, read into it all you want – but Broncos general manager George Paton is flying Friday morning to Fargo, N.D. to personally attend the Pro Day workout of North Dakota State quarterback Trey Lance.

Paton will be joined on the trip by Broncos quarterbacks coach Mike Shula and director of college scouting Brian Stark. Shula probably isn’t going to scout North Dakota State offensive tackle Dillon Radunz, although he is considered a third-round prospect.

RELATED: Broncos free agency: Drew is QB Lock — at least until next week

Lance is one of the more intriguing prospects as he’s 6-foot-3, 221 pounds with spectacular, dual-purpose, small-college statistics. As a redshirt freshman in 2019, Lance was perfect -- 28 touchdown passes against 0 interceptions while also rushing for 1,100 yards in a 16-0 national championship season.

In North Dakota State’s only 2020 game, Lance rushed for 143 yards and two touchdowns, and completed 15 of 30 passed for 149 yards and two more touchdowns in a 39-28 victory against Central Arkansas. He did throw his only collegiate interception in that game.

Paton plans on attending several other Pro Days. While it’s unclear whether he will attend the Pro Days for the other non-Trevor Lawrence, first-round quarterbacks, here are their schedules, just in case: