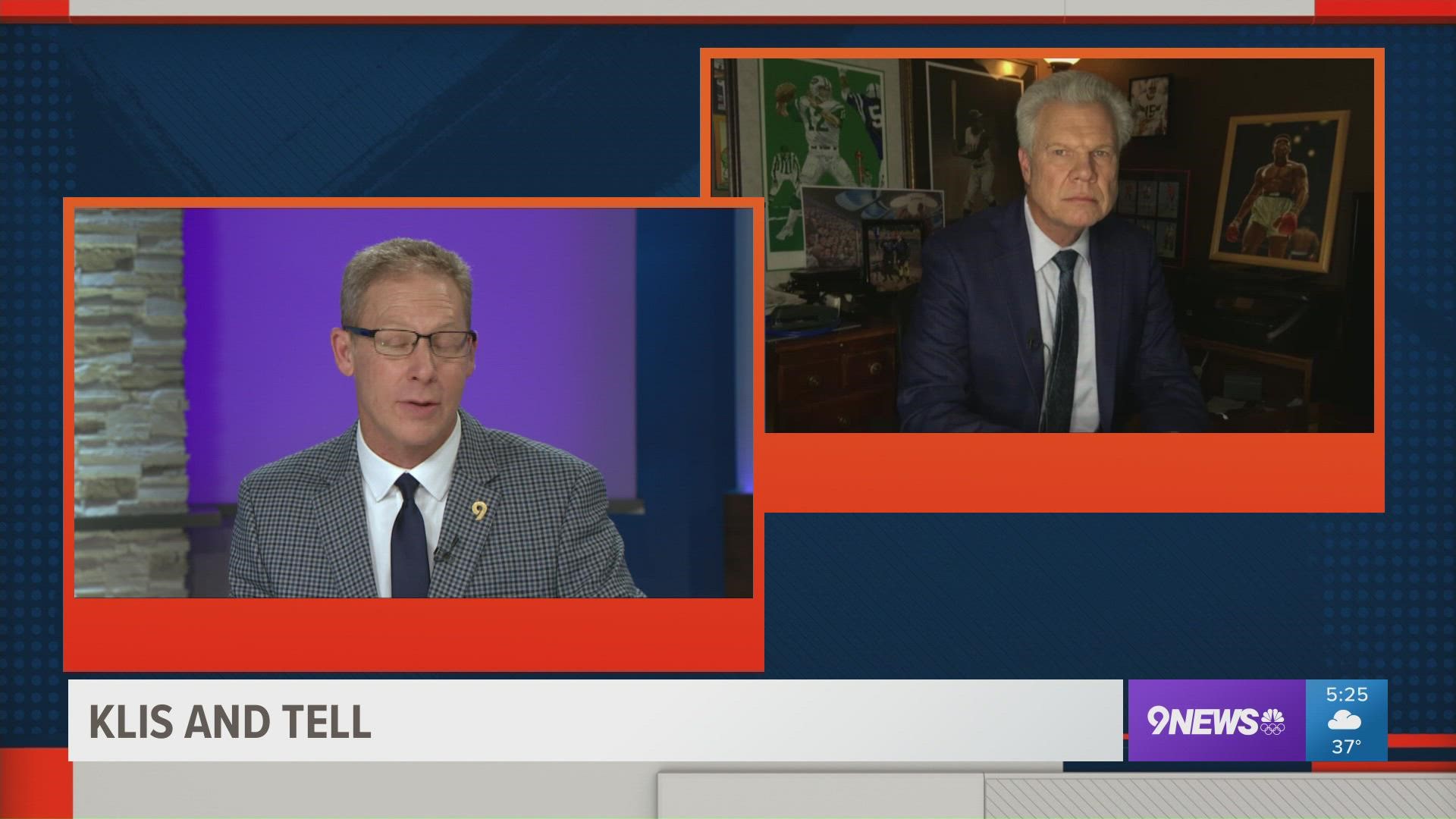 ENGLEWOOD, Colo. — Current and former Broncos players are giving their reaction to the end of the Von Miller era in Denver.

The star linebacker, the face of the Broncos from 2011 to 2021, was traded Monday, along with $9 million of his $10.5 million remaining salary, to the Los Angeles Rams in exchange for second-round and third-round picks in the 2022 draft.

Miller was the Broncos' No. 2 overall draft pick in 2011 and guided the team to a Super Bowl 50 win over the Carolina Panthers in 2016.

Miller will make his Rams debut on Sunday Night Football against the Tennessee Titans.

Great move for Von Miller! He has an opportunity to win another SB! That was not going to happen in Denver under this regime with these players!🤷🏾‍♂️💯 Face it, BroncosCountry we are in REBUILDING TIME!💯💯

Wow, Von Miller to the Rams!! Next news should be Fangio FIRED!🤷🏾‍♂️🤷🏾‍♂️ If we are going to rebuild then let’s really REBUILD! #JustSaying #StraightWithNoChaser #CROCKETTSCORNER

Wowwwwww. And just like that the Super Bowl MVP is gone. Thank you to Von for everything he did. Simply an all time great. I don't have a ring without him.

From a trade standpoint I have to give George Paton credit. Seems like great value for where Von is at in is career. https://t.co/cC3wb3vTxk

With the Von trade I think Broncos Country can take a deep breath. Von deserves all the praise you can give. Simply the greatest defensive player in franchise history.

However, Paton clearly understands where we are at. He is not fooled by the WFT win. He's starting the rebuild