Since retiring in 2016, Peyton Manning has been courted by numerous networks to join a broadcast booth, but has yet to accept an opportunity. 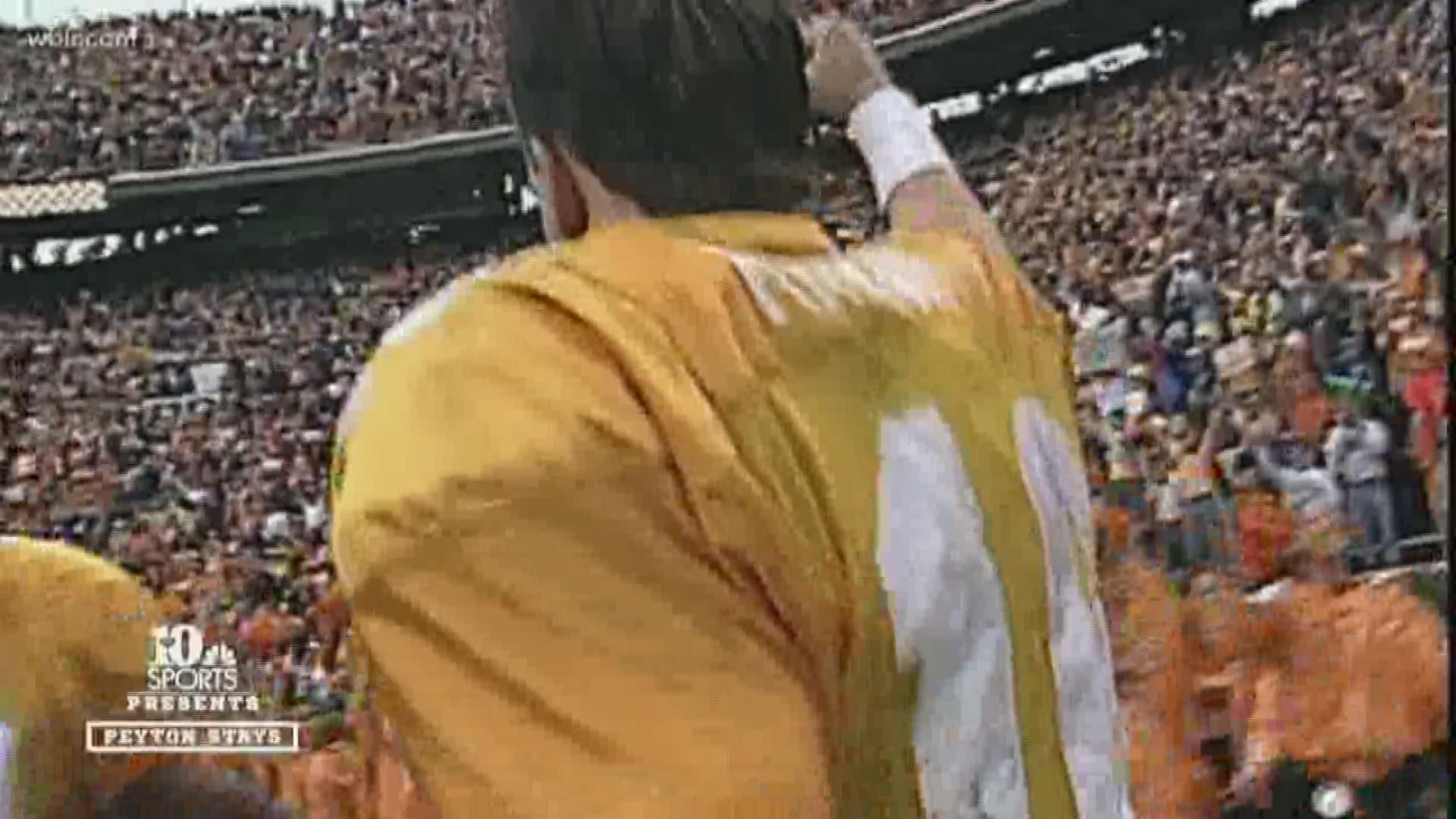 DENVER — Peyton Manning will continue to stay on the sidelines.

He just won't be in a broadcast booth.

The former Denver Broncos quarterback officially turned down ESPN's offer to join its "Monday Night Football" broadcasting team, according to a report from the New York Post.

While exact salary offers are not known, earlier reports said Manning could have commanded as much as $20 million per year to call the 16 Monday Night Football games.

The New York Post says Manning's primary reason for declining the job was that he did not want to "commit to the weekly schedule in the fall."

For now, ESPN still has play-by-play announcer Joe Tessitore and analyst Booger McFarland on Monday Night Football, though many in the industry think that could change.

Manning, meanwhile, continues to wait for the perfect opportunity to come along before he will broadcast NFL games.

After spending 14 seasons with the Indianapolis Colts, Manning signed with the Broncos as a free agent on March 20, 2012.

Up next for Manning is induction in to the Pro Football Hall of Fame. Manning officially becomes eligible in Class of 2021.