The Denver Broncos toured the Colorado Rockies' clubhouse and facilities ahead of their game Wednesday evening. 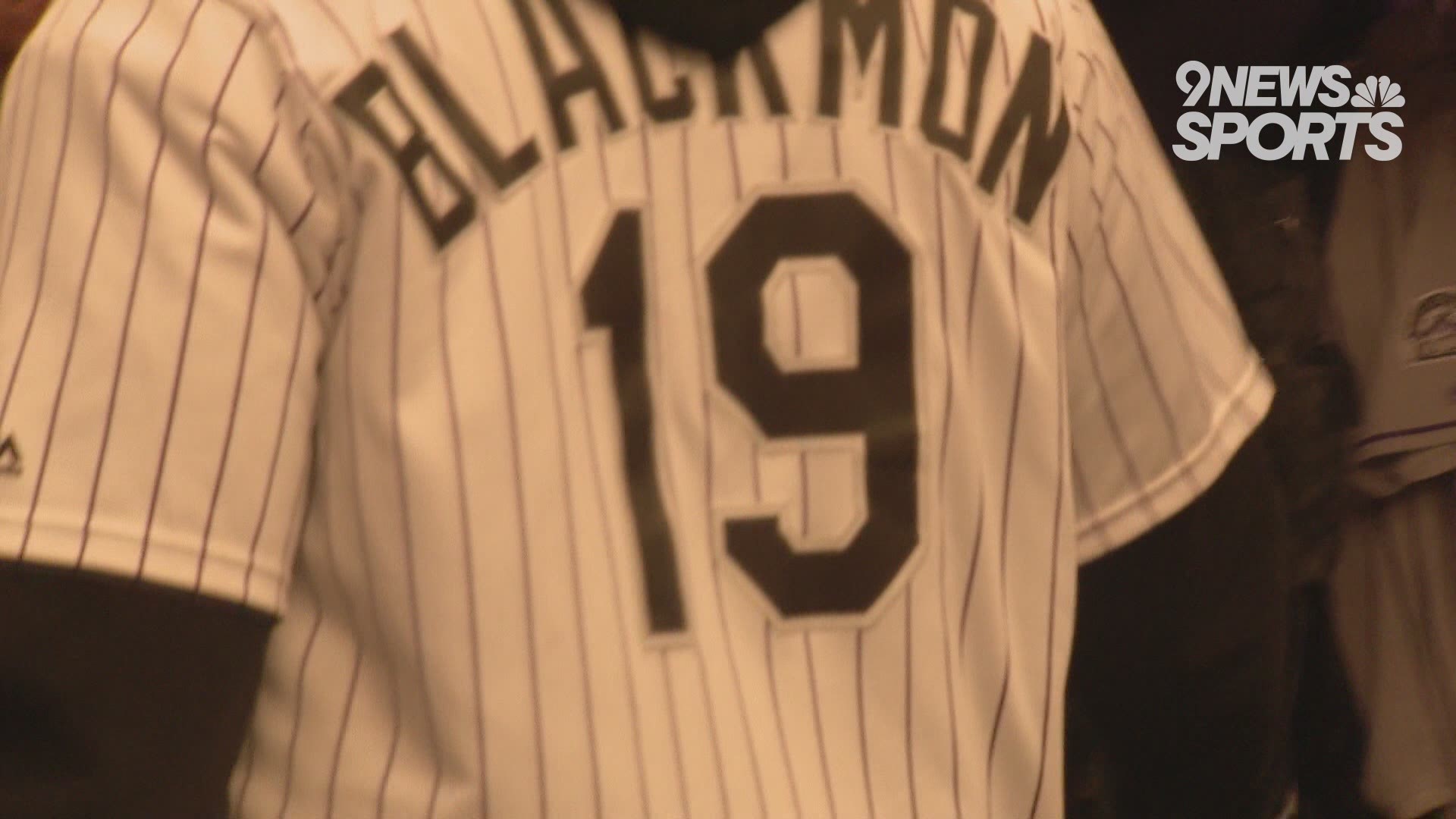 Bradley Chubb and Courtland Sutton were going back and forth with a competitive edge in the batting cage — then Joe Flacco stepped in and stole the show.

They were just a handful of the Denver Broncos players who showed up at Coors Field as guests of the Colorado Rockies before their game Wednesday evening.

It was a chance for the Denver professional teams to interact with one another, meeting in the clubhouse and sharing stories about how similar or different their routines were.

It was also a chance for the Broncos to shake off the cobwebs and try their hands at baseball. Most of them played in high school, and all hopped in the indoor batting cage to hit pitches from outfielder Charlie Blackmon.

"I'm rusty ... But my swing was better than Chubb's," Sutton said laughing.

"Come on now," he refuted. "If y'all had the cameras out here when I was (hitting) you'd see that I was better."

Emmanuel Sanders took the tour a little slower than the rest, pointing out things around the stadium to his son, who was accompanying him.

All involved wished the others the best with their seasons, including many of the Rockies welcoming Flacco to town.

"I can't wait to watch you this season," manager Bud Black said to him after introductions.

Von Miller was scheduled to hit the broadcast booth in the third inning of the game against the Diamondbacks.

Nonetheless, it was clear to be a bonding moment both teams appreciated.

"It's cool. It makes me feel good," Flacco said. "There's a lot of great people out here. I'm excited to be in the stadium and see a game here for the first time."