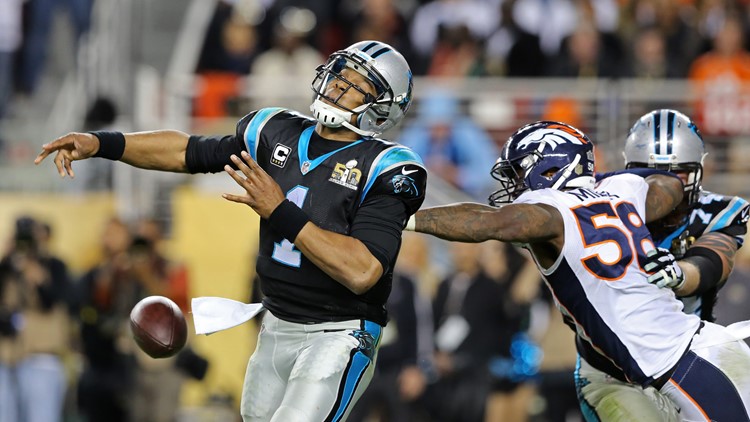 In just nine seasons, the Denver Broncos linebacker is already tied for 25th on the NFL’s all-time list with 106 sacks.

He probably doesn’t have to play better to become a Hall of Famer, says 9NEWS Broncos Insider Mike Klis. After one more Von-like seasons, Miller will likely be a first-ballot Hall of Famer.

Bonus - Every sack of Von's career

There’s a lot to love about the Broncos star, from his A+ choices in eyewear to his performance on “Dancing with the Stars.”

RELATED: Von Miller on repeated in-house suggestions he can be better: 'I like it'